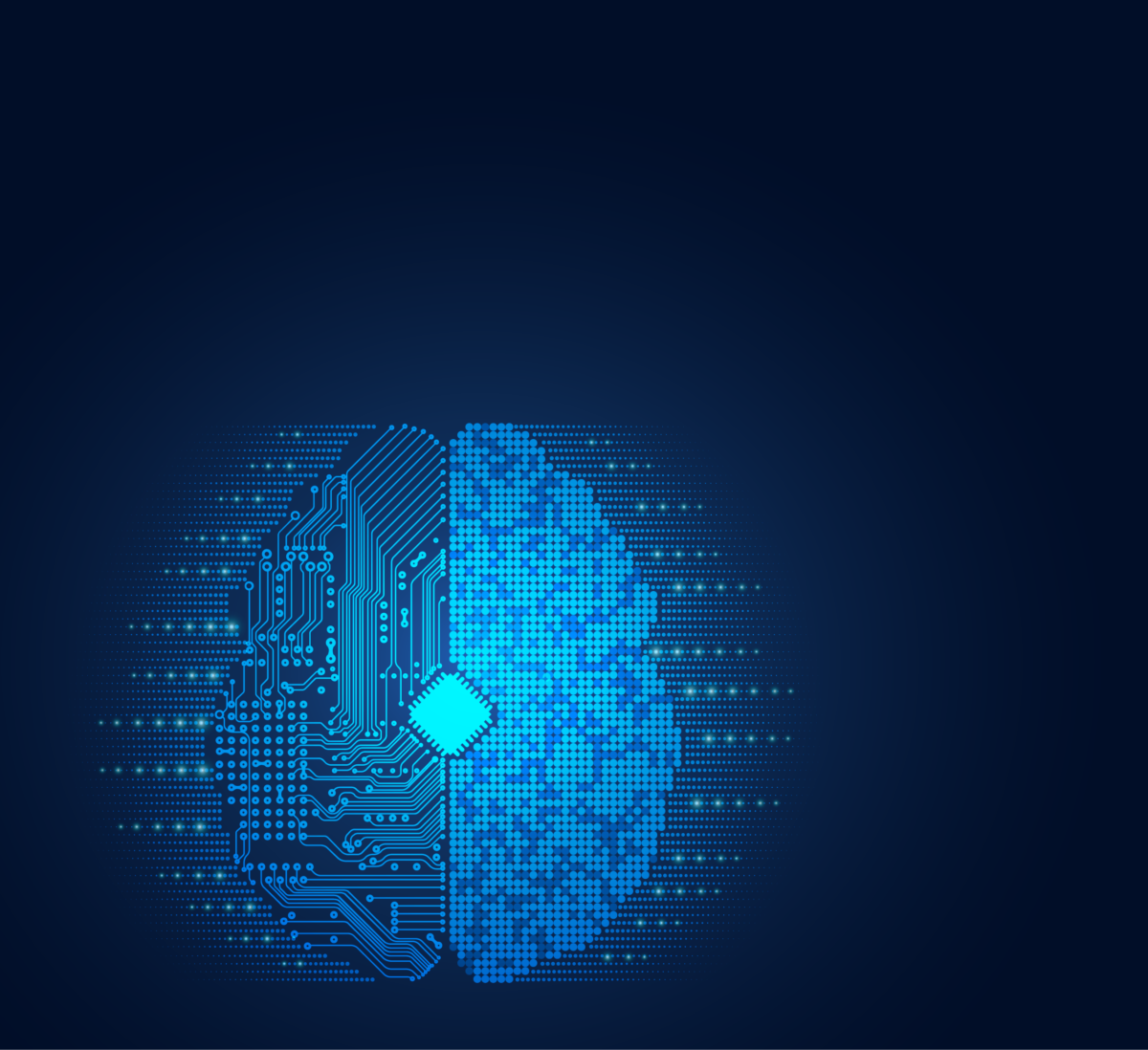 Arm is a UK-based chip maker whose product line-up spans the whole spectrum of use cases in our evermore digital world. Arm-based chips produced by the world’s largest ecosystem of partners are most likely powering your smartphone and tablet, your car, your TV, and any of the IoT devices you happen to have around your home or office.

Over the last twenty years, over 125 billion – yes, billion – chips have been produced with Arm cores, but this is only a drop in the ocean of what Arm expects to do in the next twenty years. Masayoshi Son, the CEO of Arm’s parent company SoftBank, articulated a vision of a world two decades from now in which there are a trillion IoT devices enhancing the lives of people everywhere, overwhelmingly powered by Arm technology. A key part of reaching that goal is enabling the millions of uses for those IoT devices – many of which will depend on the chips being able to do perform complex machine learning (ML) at the edge, that is, on the chip itself.

While that perhaps sounds fanciful or futuristic, the truth is that Arm’s partners already have deployed billions of Arm-based ML-enabled chips. These chips span a wide range of computational requirements, from some of the smallest computers on the planet to some of the largest. The breadth of how many places Arm-powered chips are in use currently is impressive, and a few examples can easily illustrate just how diverse their application is.