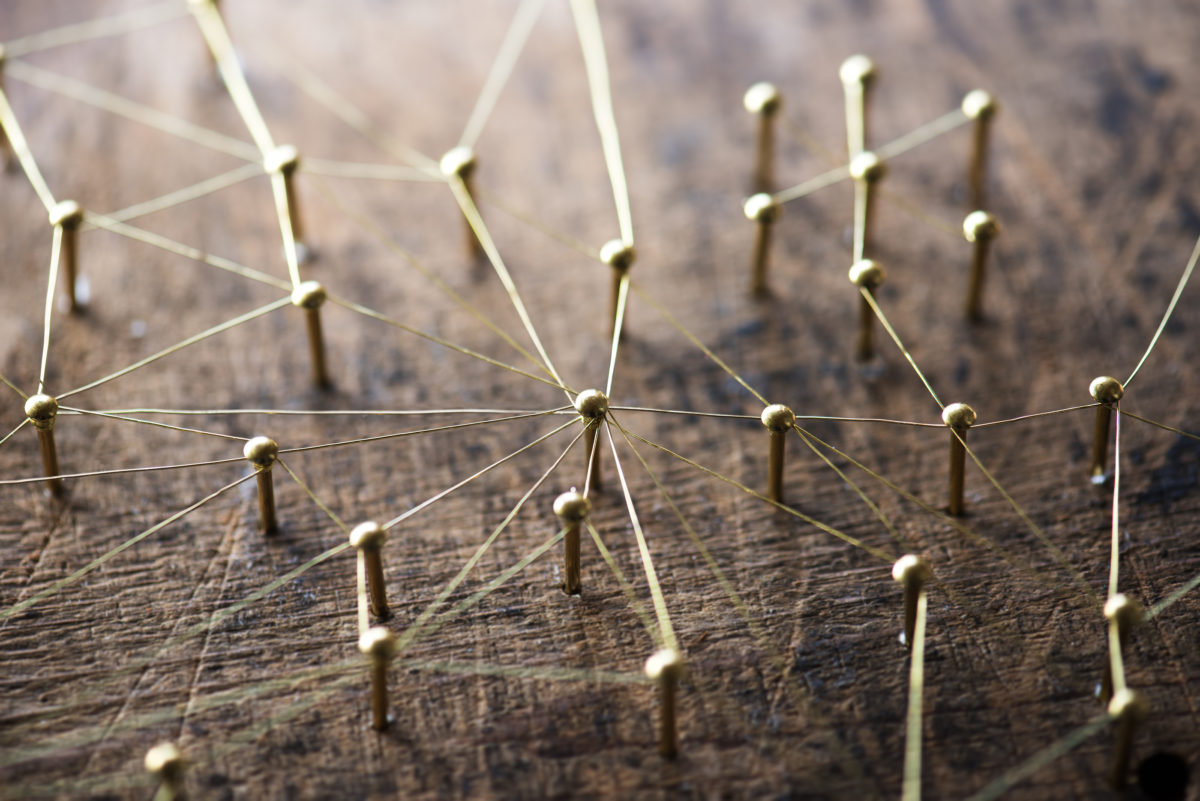 Increased automation is an ongoing trend across all aspects of IT. In all industries, network automation is emerging as a point of focus thanks to challenges coming from digital transformation, cloud computing, and virtualization, among other areas. These demands have fundamentally changed the requirements placed upon networks and network engineers. Increasingly, the only way to meet these challenges is with a carefully planned and executed network automation framework.

This wave of network automation is enabled by several related technologies and trends:

Automation is more than provisioning. When developing your automation framework, think beyond Day 0 and Day 1, when you spin up and refine your infrastructure and services. Look to Day 2, when your focus is on operating and troubleshooting your network, and Day 3, when you work through change and transformation.

To prepare for automation, work toward widespread standardization and the creation and maintenance of an offline source of truth. Start small by targeting key pain points that can be resolved with automation. And as with anything, be sure to plan for the future you want.

The goal is to work toward an idealized model of the future of networking—a cloud-integrated network. Think about this ideal network as a single distributed system that securely and efficiently connects all of your users, wherever and whenever they need access, to all of your applications, regardless of where workloads reside. This architectural vision provides a backdrop against which automation needs to deliver, today and two decades from now.

NVIDIA® Cumulus® has been at the leading edge of many of the trends that will ultimately lead us to these cloud-integrated networks. Today this goes above and beyond the foundational shift to a more open, Linux-based, API-driven network operating system (NVIDIA Cumulus Linux). NVIDIA Cumulus enables network simulation with NVIDIA Cumulus VX, a free virtual appliance, while NVIDIA Cumulus NetQ supports deep telemetry, validation, and simplified change management. Most recently, NVIDIA Cumulus rolled out production-ready automation—the first open-source, out-of-the-box, robust, end-to-end automated configuration and testing solution using Ansible.

Networks are the most fundamental layer of IT infrastructure. While that is not changing, the demands placed upon network infrastructure, and the people who deploy and operate it, are evolving. Network automation sits alongside disaggregation, virtualization, and telemetry as a primary enabler to the agility, flexibility, feature velocity, and cost control required by infrastructure today and in the future. Organizations of all sizes must start taking advantage of these new tools and methodologies across data center, campus, branch, and WAN networks as soon as possible.

Network automation is not new. Some forms of network automation have been used commonly by network professionals for decades now. Alas, like so many technologies and IT concepts, William Gibson’s famous quote seems to apply: “The future is here, it’s just not evenly distributed.”

A way to look at this is through a lens I refer to as “trickle-down” technology adoption. New protocols, features, methodologies, and the like can follow a pattern of being deployed at the largest, best-funded, most cutting-edge companies first. Over time, as those innovators discover and solve the biggest challenges, they drive down both cost and complexity. As this happens, more risk-averse organizations step in and drive adoption, learning from the lessons of the early adopters and taking advantage of their groundwork.

This pattern has been playing out in the network automation space for many years. For example, many of the largest and most prominent network operators have already successfully deployed completely software-defined and intent-based network systems. Even more organizations are dabbling with these concepts and looking to expand their use. And almost everyone else is seeing the results and wondering how they can put the power of network automation to work for themselves. We have touched on some of the reasons already: digital transformation, cloud adoption, distributed/mobile workforces, and enhanced security concerns are all placing additional demands on our network infrastructure. Automation, properly applied, can help you respond to these and doubtless more upcoming demands.

The purpose of this paper is to provide a snapshot of this global trend, offer a baseline understanding of where network automation is today and how it is evolving, and give you some practical suggestions for how to apply network automation in your environment. More than just that, though, this paper aims to push the envelope on how you define automation and examines the techniques you’ll use to build the network you will need to have in just a few years’ time. 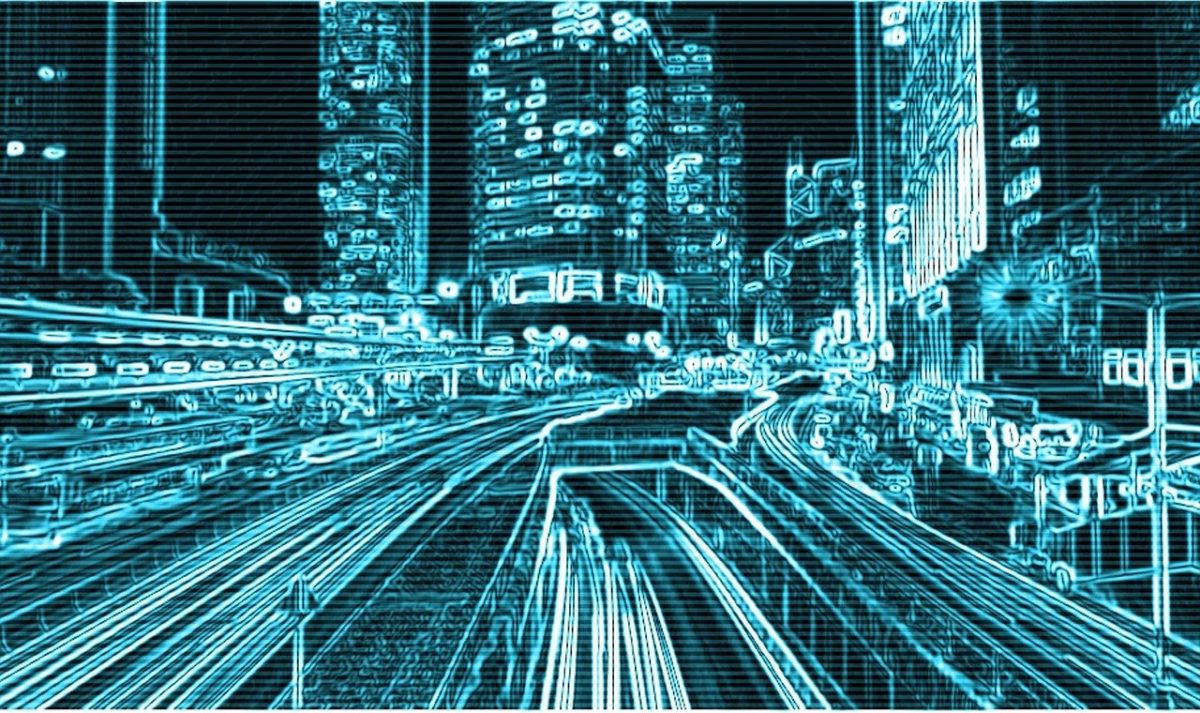