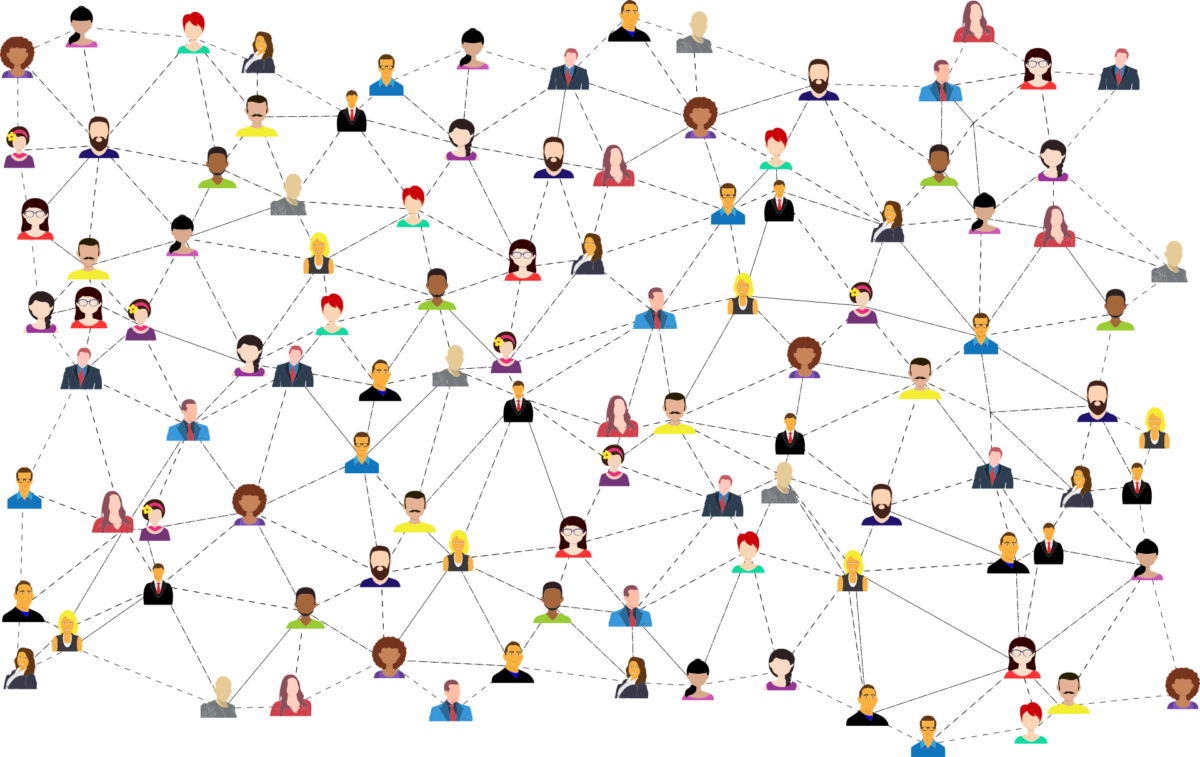 We are living in a designed world. Most of the things we interact with—aside from people—have been designed: they are not natural. As Jason Severs wrote,

“The world you take for granted every day is being aggressively designed for you by people who don’t know you.”

We should be aware—especially regarding the tools we use to interact with other people—that communication tools are designed, and invariably shape the culture of those groups that adopt them. As a result, the best tools are those that follow Dieter Ram’s dictum:

One way that the best designers operate is to get close to the people that are likely users, to approach the process of designing ethnographically. As designer John Payne says, the starting point should be to ask “What are the goals and intentions of the users?” and then design with them, not at them, or for them. Designers of work technologies need to remain aware of the purpose of social interaction: the purposefulness of group social cohesion. And that is the typical failure of badly designed work technologies—they don’t match the needs and goals of the people doing the work.

User experience—and in the enterprise, employee experience—is today held up as a key principle of software design, but there is a huge disparity in the outcomes of these efforts. While the design of enterprise software may be improving, on the whole, there is still a lot of badly realized software in the world. And in the more bounded world of work technologies, there is wide variability even at the starting point of understanding the individuals using the software.

Experience-centered design can’t be limited to the interaction between a single user and the application. It has to mediate the interactions among the users, and inevitably those interactions are shaped by the application. There is an implicit social network latent in the machinery of work technologies, with people communicating and coordinating, sharing and asking, and ultimately, the technology fills the spaces between people, as Mark Earles characterized it.

Part of the design problem may be the domain, which is the world of work, where a wide range of roles can be involved in many scenarios, and so modeling user experience becomes problematic. Other constraints may act as barriers to simple and intuitive user experience, such as the need to integrate with legacy systems, and the considerations related to enterprise security needs.

In the end, when we experience and evaluate tools, we shift back and forth from analysis to intuition, but the intuitive side is most important. As @iconfinder said,

“A user interface is like a joke. If you have to explain it, it’s not that good.”

Bruno Latour observed that our tools perform social functions, and the most direct measure of the fitness of tools such as work technologies is how well they support our social aims.

The tools that are most likely to be used, and used frequently, are those that best match our social needs. And the better the fit between tool and function, the better they will appear to be designed.

In the very best designs, the tool seems to be the social function, standing out of the way. Consider the touchpad on a laptop: when first exposed to a touchpad, users rapidly come to feel as if their fingers are moving the cursor, and the touchpad itself is forgotten. After that, we only think of the touchpad when it is broken or badly calibrated—otherwise, it drops out of our thinking.

This is the perception I have of the intranet platform Simpplr: the subtleties of its deep design allow users to participate in the activities around communication, coordination, and cooperation that make up so much of the fabric of work, while the machinery underlying Simpplr does not intrude. The result is like our laptop’s touchpad: only the cursor and the finger move, while the touchpad is still, and drops out of our thinking, silently doing its job.