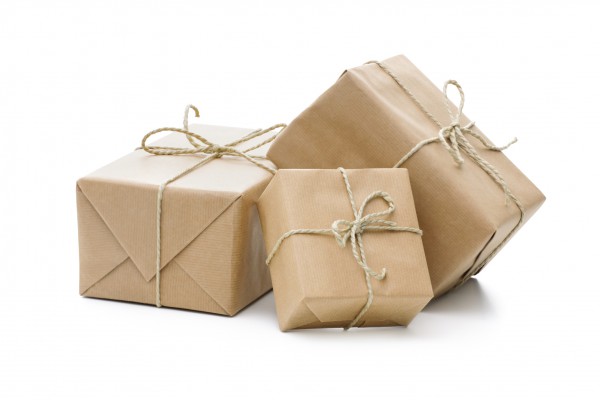 U.S. retail ecommerce sales for the second quarter of 2014 reached $75 billion, an increase of nearly 5 percent from the first quarter of the year, according to the U.S. Census Bureau of the Department of Commerce. And eMarketer reports that by 2017, approximately 25 percent of online retail sales will take place via mobile devices — more than double the number that occurred in 2012.

As purchasing patterns shift, a battle is brewing over the fastest and most efficient way to get goods and services into the hands of consumers. Industry stalwarts like the United States Postal Service (USPS), FedEx, and UPS are intensifying their efforts by piloting innovative digital programs such as Intelligent Mail barcodes, 3D printing services, and electric vehicles. Amazon, meanwhile, has teamed up with the USPS to provide Sunday delivery while Google is expanding its brand-name delivery service, Google Express. In the meantime, Silicon Valley sweethearts like ride-sharing service Uber are entering the fast-food delivery fray as others like Matternet develop futuristic drones.

With more players than ever jostling for a foothold in the delivery space, three warring factions are fast emerging, each with their own strengths, weaknesses, and strategies: