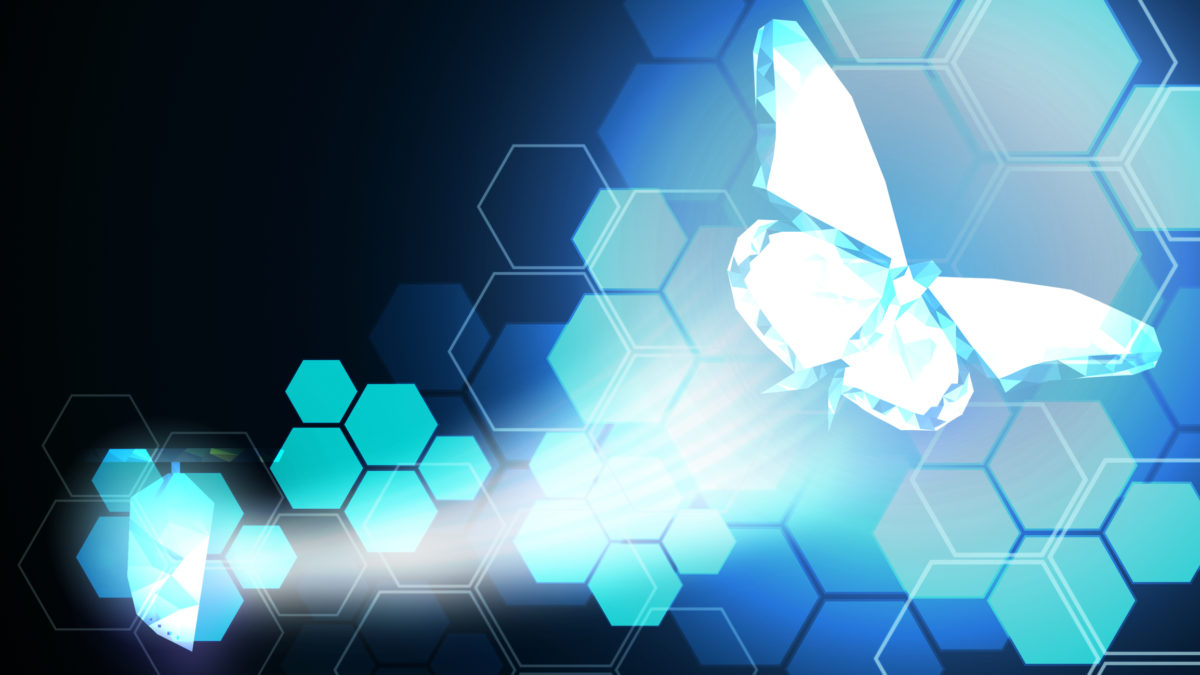 Data warehouse platforms have been around for decades, with a long and interesting journey from the appliance-based products that typified their early days to the cloud data warehouse counterparts that are popular today. Data warehouses started out as a repurposing of the relational database technology used for operational applications, but the technology has evolved and has become increasingly optimized for analytics with the introduction of massively parallel processing (MPP), columnar storage, and vector processing. Add in cloud-native technology and the data warehouse platforms of today are almost unrecognizable relative to their forebears.

A “new normal” for analytics is now before us, accelerated by the pandemic and characterized by corporate data spread across numerous data sources—multiple operating systems and various cloud, database, and/or analytics platforms. Data protection regulations, meanwhile, may stipulate that certain data must remain within national boundaries, making the physical centralization of an organization’s data an impossibility.

In the past, the mainstream take has been that physically siloed data was something to “fix,” and that all warehouse data should be centralized for optimal results. However, it is now time to challenge that idea. Organizations should embrace the distributed nature of data and integrate at least some of their data logically rather than physically. The data warehouse will need to evolve to bring analytics to the data instead of the other way around, and yet unify management to create one logical cloud.

The cloud data warehousing romance period has now passed, however, as numerous strong competitors have entered the landscape. The initial hype surrounding the pioneers that were once industry darlings has subsided, and they are now viewed with the same skepticism as the incumbent data warehouse vendors were in recent decades. New trends have emerged in the data warehouse world (see Figure 1), including multi-cloud and hybrid-cloud operation, as well as compatibility with container technologies Docker and Kubernetes. Edge computing is also on the rise, although data warehousing in that setting remains a ways off.

To best position themselves for success given these new trends, organizations will need an approach that accommodates a distributed cloud infrastructure, as well as a unified control plane to manage it, despite its physically distributed nature. Such an approach will need to find an equilibrium between the best of the established technologies and the most innovative of the new. Allies in an organization’s distributed cloud journey include data virtualization, containers, orchestration, and a combination of optimized hardware on-premises and commodity infrastructure in the cloud.

Analytics, data warehousing, and the cloud have changed—and changed each other—in permanent and powerful ways. This report is designed to help you understand these changes, how they are driving the future direction of the industry, and most importantly, the steps organizations should take around cloud data warehousing now in order to position themselves most advantageously for success down the line.