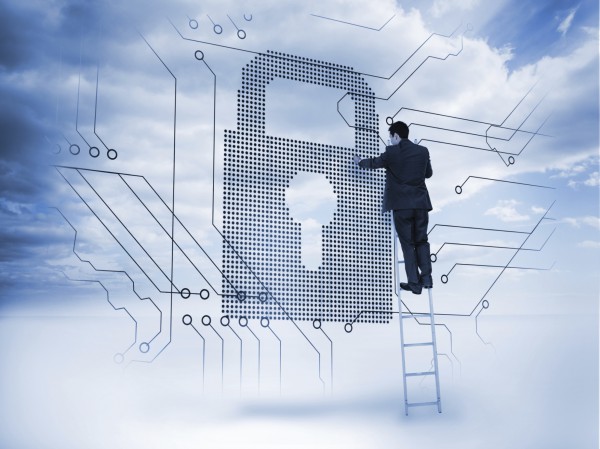 Recent revelations of spying by the U.S. National Security Agency (N.S.A.) as well as by the U.K. and French governments indicate that not every cloud is safe and secure. As companies consider shifting data to the cloud, especially those from countries with strict regulations governing sensitive data, this is not just a security issue. They must find a geographic location that is legally viable for compliance within their country’s data protection laws. Iceland, through the combination of the Icelandic Modern Media Initiative (IMMI) regulations and status as an European Economic Area (E.E.A.) state, is uniquely positioned as a data privacy haven. E.U. companies that are serious about protecting corporate intellectual property and customer data should evaluate cloud-hosting providers located there.

Key findings in this report include: