This quarter we saw more signs of maturity in the cloud computing market, including a new version of the OpenStack standard, more consolidation of cloud computing companies, and a scandal that dominated the national news and could make some of us afraid of cloud computing. Indeed, those in IT are becoming a bit more wary of the hype surrounding cloud computing as they look to separate what’s popular to say in meetings versus what’s actually able to solve business problems.

Of course, there is always some excitement to be found in any emerging market. This quarter the excitement was around the NSA leaks that revealed that some phone records and some social media information are under surveillance by the U.S. government. This leads many to conclude that information stored on cloud-based platforms has been and still is vulnerable to spying by the government. This sent chills down the spines of many who have already made the migration to the cloud and provided new excuses for those who have not.

Events during this quarter included: 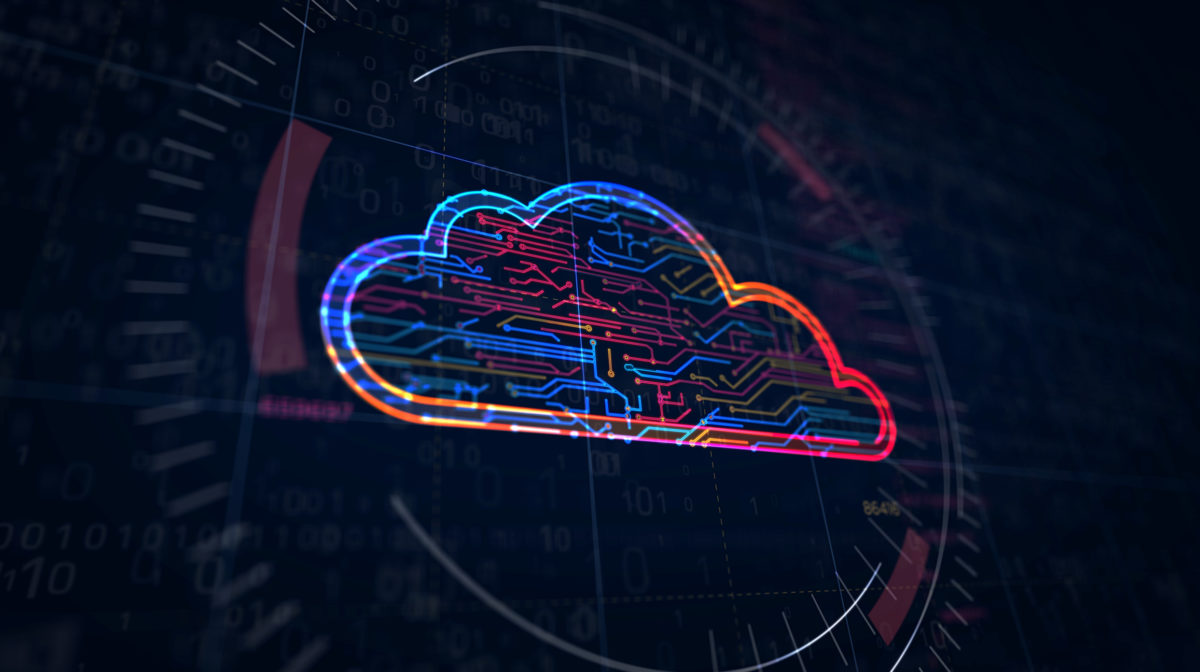