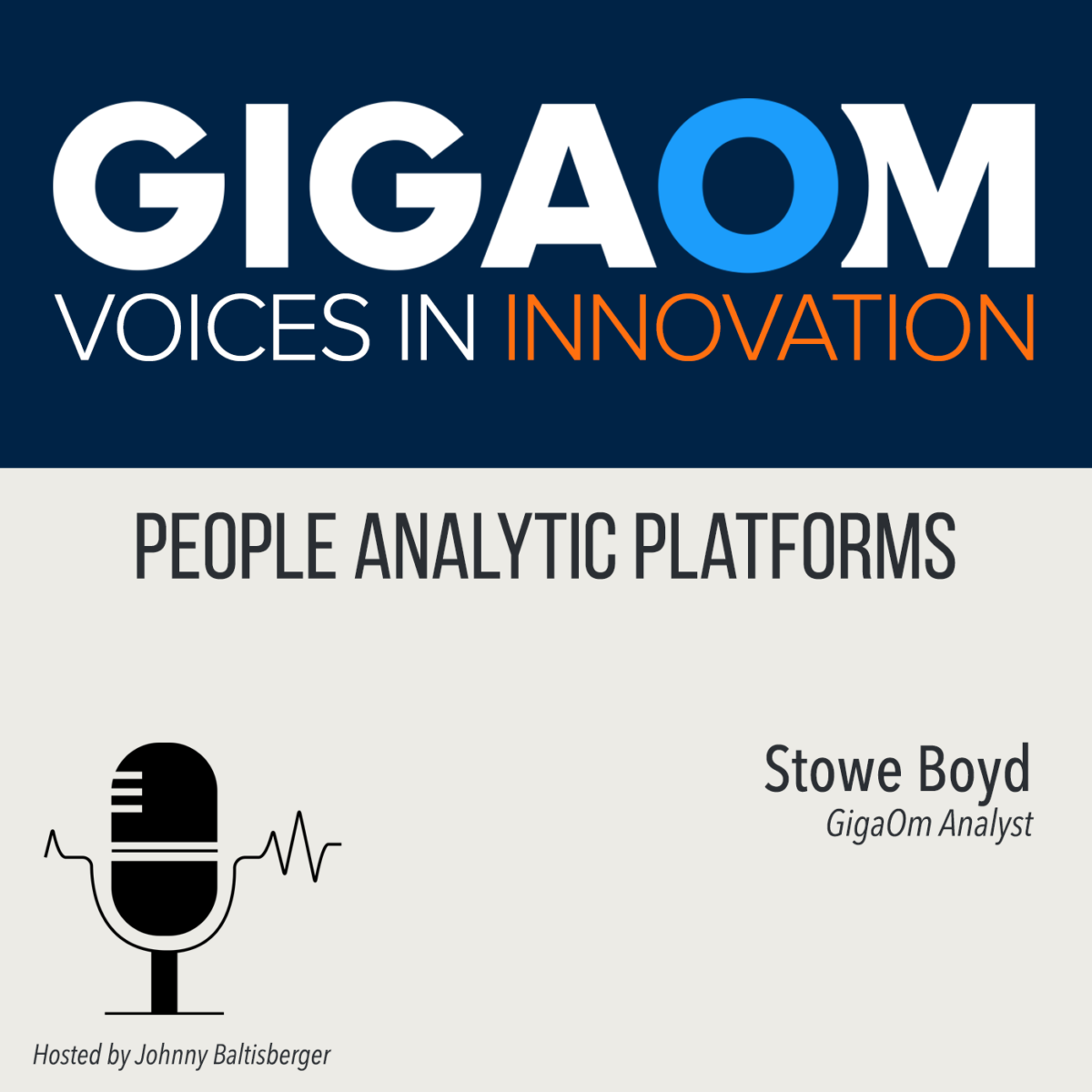 Analyst Stowe Boyd joins us to discuss his recent report on the key criteria of people analytic platforms, and the general evolution of technology in human resources.