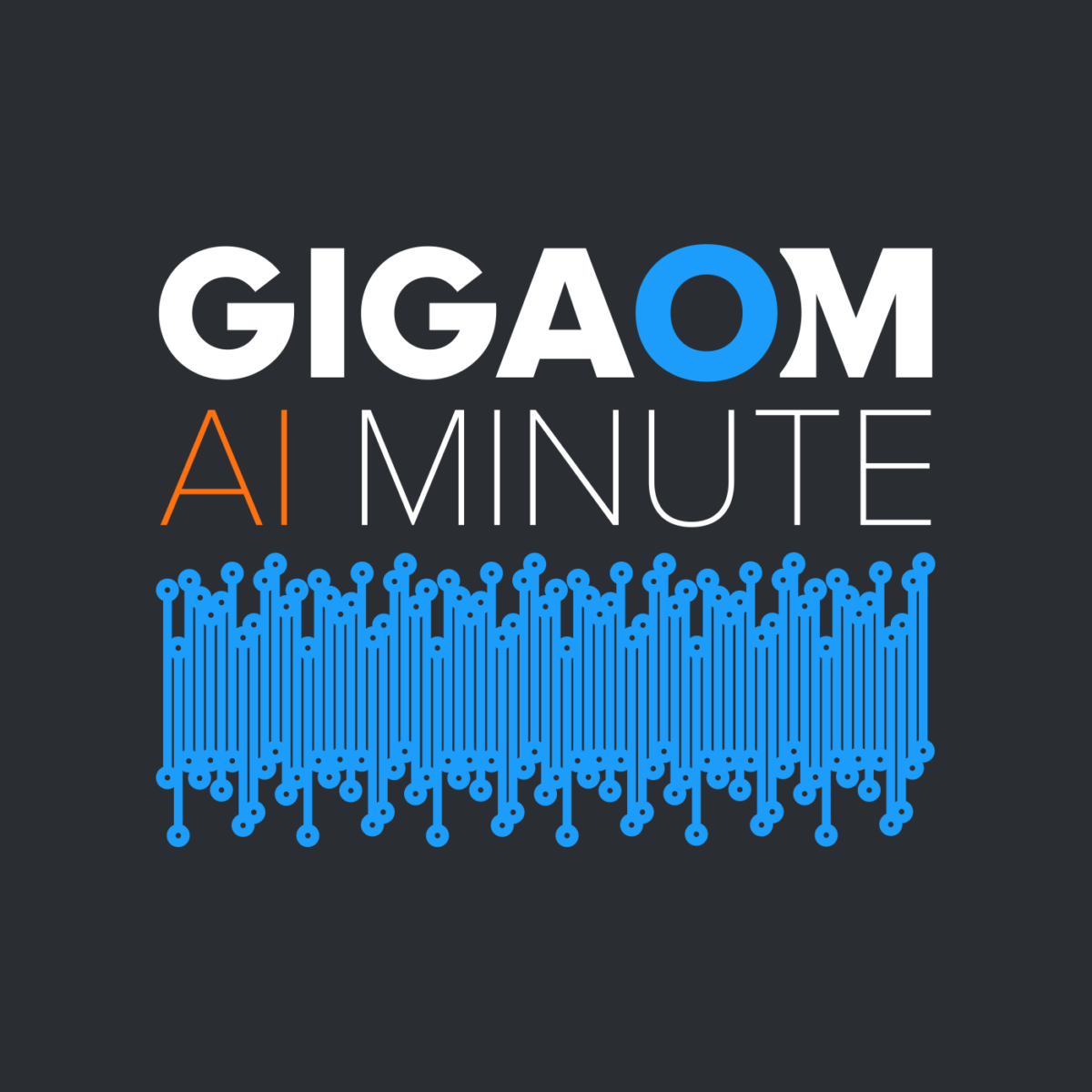 In this episode, Byron talks about Classical AI.

The type of AI that everyone's excited about right now is machine learning, but I think it's interesting to look at some other approaches that maybe didn't turn out quite so well. One of those was classical AI and that is based on the idea that you could model anything in the universe with math. The hope was that if everything could be reduced to math, then math has all of these characteristics, all of these properties and you can manipulate mathematical things in certain ways and you can combine them and they never lose integrity or resolution.

Now, it turned out that the world is way too complicated for a simple statement like, "The dog is brown," to be reduced to math in a way that it can be used with other pieces of knowledge and combined and so forth. That being said, Classical AI for simple systems is still with us. If you were going to build a system that played Tic-Tac-Toe for instance, you would actually just model the game inside of it. Unfortunately, that approach doesn't scale too far past things more complicated, say, than chess into the real world itself.