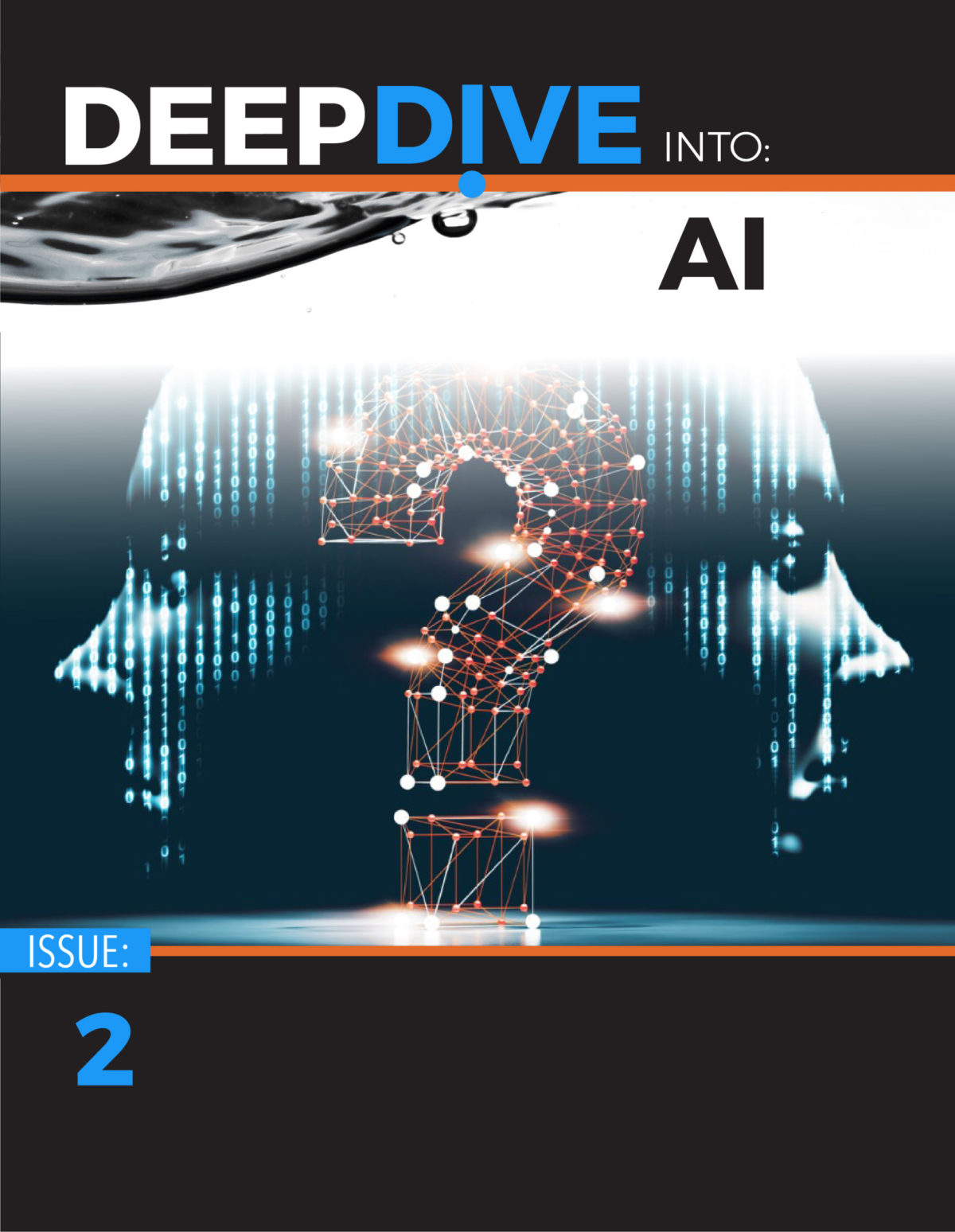 As one decade closes and a new one begins, the media marks the occasion by finding futurists of all stripes to make predictions about the next ten years. When it comes to AI, there is a wide range of opinions about what the near future holds.

Most of those in the AI field are, for obvious reasons, excited by the prospects that the technology holds. I say “for obvious reasons” because presumably if they weren’t excited about it, they would be in another field that they were excited about. But even among those enthusiastic about the technology, there is a wide range of beliefs about what the technology will actually be able to deliver in the foreseeable future. That’s why I wanted to write this, the second issue of Deep Dive into AI, on the topic of the limits of artificial intelligence.

I am incredibly bullish about the technology. When I hear it described as “the new electricity”, by folks like Kevin Kelly and Andrew Ng, I find myself nodding in agreement. When others talk about how it will animate everything, and everything around us will become smart, I nod even more.

However, I am keenly aware that the technology has very real limits; that you can’t just say “AI will do that” about anything. The techniques that we use for AI are highly specialized, and thus can only do a narrow range of things. Those things, luckily, have broad applications, so AI really will impact our lives a hundred times a day, a thousand even, the way that computers already do. Can you imagine a world without computers at this point? They run everything around you. I would bet dollars to donuts that wherever you happen to be right now, there are ten computers within thirty feet of you. AI will be like that, but even more so.

Often, on my podcast, VoicesinAI, the topic turns to whether AI is overhyped. Going back through those episodes, I was struck by the perspectives of my guests. After all, these are people in the AI world. Let me share just a few of the comments my guests have offered. If this isn’t particularly interesting to you, skip down to the end of the indented quotes and our narrative continues there.

People think, because of the hype, that it does a lot more than it really does. We know that it’s really good at classification tasks, it’s not yet very good at anything that’s not classification, unsupervised tasks, it’s not being able to learn new concepts all by itself, you really have to code it, and it’s really hard. You need a lot of good people that know the art of applying neural nets to different problems. It doesn’t happen just magically, the way people think.

Every now and then we will speak with somebody who will say, “[AI is] all hype, there’s nothing really there.” And I get that. Tech cycles come and go, and things can get overhyped. But I’ve been doing this a long time, I’ve been in this space long enough to have lived through the AI winter of the ‘90s. And what we can do now compared to 20 years ago, it’s just breathtaking.

I’m not a supporter of the hype around artificial intelligence, also I’m not even supporting the term itself. I find it obfuscates more than it reveals, and so I think we need to re-frame this dialogue, and it also takes away from human agency.

I don’t see anything recently changing relative to the long-term trends. Now that doesn’t mean something couldn’t change, I mean there’s no guarantee that past trends will continue. We should be ready for the possibility of change and think of how to prepare for that. But that’s different from saying we’re seeing a dramatic change. We’re seeing another burst of interest and attention like the ones we saw before. So I was caught up in a previous burst you see, this is personal for me. I was a graduate student in 1983, and I read about cool things happening in AI, and so I left my graduate program to go out to Silicon Valley to get involved in AI, because I bought the hype at the time.

First of all, it’s great to see AI in vogue again. I lived through the first AI winter and the second sort of unacknowledged AI winter around the birth and death of the semantic web, and now here we are in the neural network machine learning renaissance. It’s wonderful to see this happening. However, I think that the level of hype that we see is probably not calibrated with reality and that inevitably there’s going to be a period of disillusionment as some of the promises that have been made don’t pan out.

I think that the AI winter will occur, but it will happen more in the venture capital arena. Yeah, machine learning technology, as distinct from what some people would call AI, but machine learning is certainly mainstream today as a result of the availability of cheap resources in the cloud, and libraries that enable this mass-scale machine learning in the cloud. So, that’s real, it’s finally affordable, and it does deliver results in certain areas. So, that will be a part of more and more products and services going forward, and there’s no question about that.

There’s a tremendous amount of hype and B.S. right now out there about AI. People anthropomorphize AI. You see robots with scary eyes, or you see crystal balls, or you see things that – it’s all magic. So, we’re trying to be explainers in chief, and to kind of demystify this, and basically say it’s just data and math, and supercomputers, and business expertise. It’s all of those four things, coming together.

I think we’ll have an AI fall, but it won’t be a winter and here’s why—we’re seeing a level of substantive use cases for AI being deployed, especially in the enterprise, you know, widespread large businesses, at a level that never happened before. I was just talking to a guy earlier about the last AI hype cycle in the ‘80s, where VLSI computer design by AI was this giant thing and the “fifth generation,” and the Japanese and people were putting tens, hundreds of millions of dollars into these companies, and there was never any substance. There was no “there” there, right? Nobody ever had deployed systems. AI and law, same thing, there’s been this AI and law effort for years and years and years, and it really never produced any commercial systems, for like a decade, and now we’re starting to see some commercial solidity there.