Frank has served in a variety of notable IT management and editorial roles and has extensive experience creating content, conducting research, managing teams, deploying enterprise technologies and launching new publications. Frank has written thousands of IT centric articles and has consulted on hundreds of technology projects, as well as performing in the following roles:

Frank has published books, participated in numerous webinars, and has spoken around the world at IT conferences. Frank has also been interviewed on national radio and television for insights on security technologies, data center design, Big Data analytics and enterprise systems management.

Is the Network Operations Center is an asset or a liability?…

Today’s REITs have to explore the connectivity question to remain competitive.…

at what point did my data go bad?… 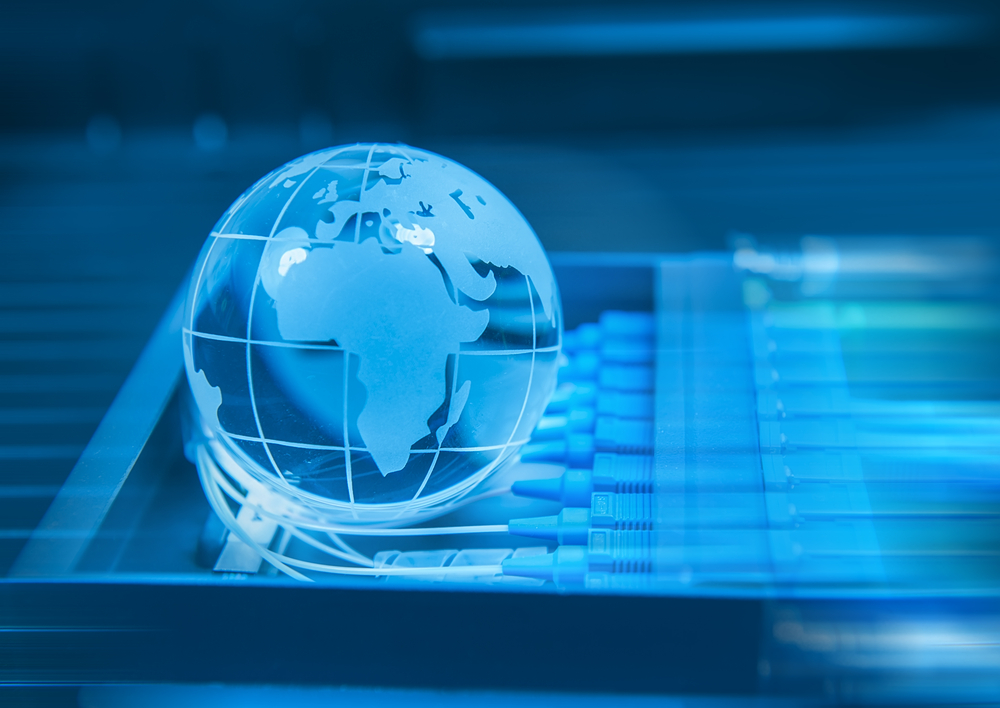