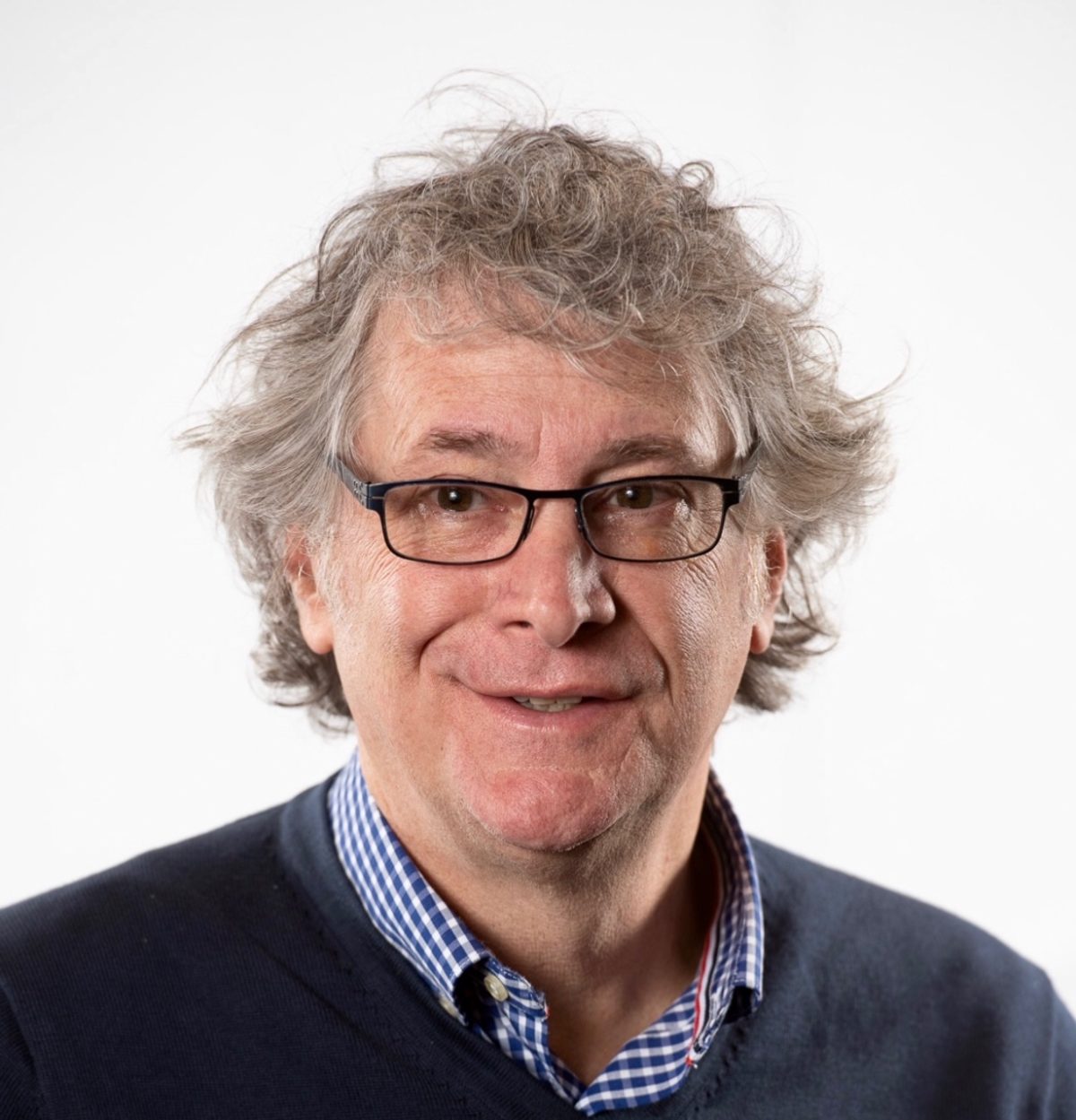 Steve Ginsberg is an executive and advisor with more than 25 years of operations leadership, technology management, and systems engineering experience. Steve is the former CIO and VP of Technical Operations at Pandora where he was a key participant in the growth of a startup to one of the Internet’s largest streaming platforms and a beloved, always-on consumer service.

Over his career he has worked with Toyota, Lexus, Microsoft, Amgen, Genentech, Interscope, MTV, and industry verticals including but not limited to internet, film, biotech, pharmaceutical, technology, automotive, television, and gaming production. He has built and overseen teams for systems administration, network engineering, network peering, data center operations, IT, enterprise systems, business analytics, Information governance and compliance, and security operations. 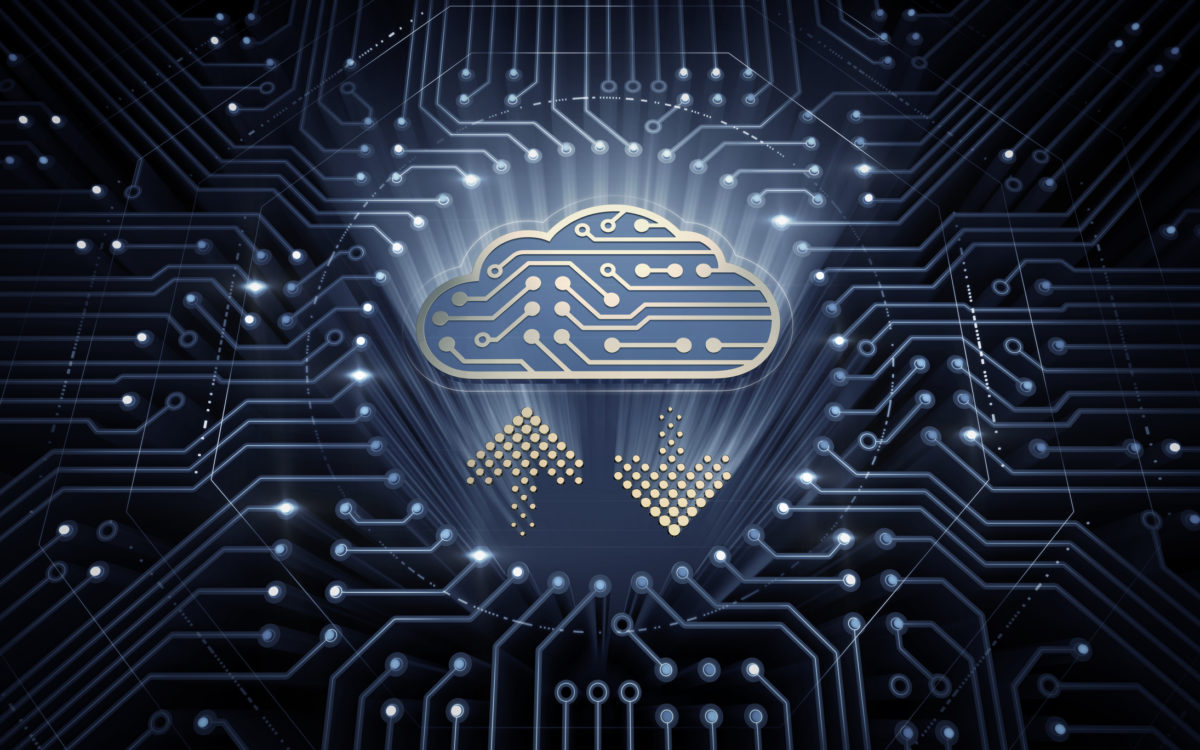 As IT organizations try to keep up with the ever-changing business landscape, optimizing business outcomes is at the forefront of many considerations… 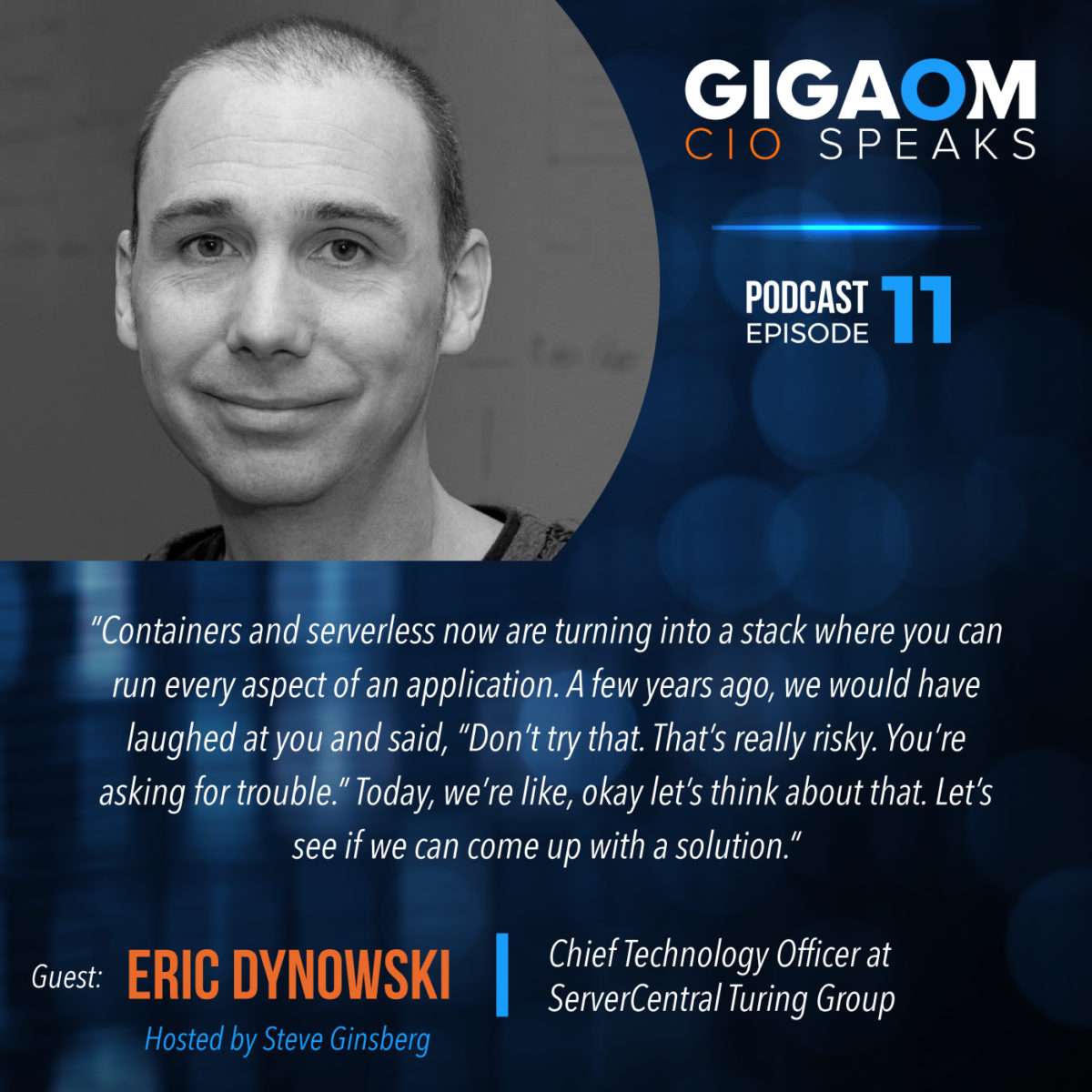 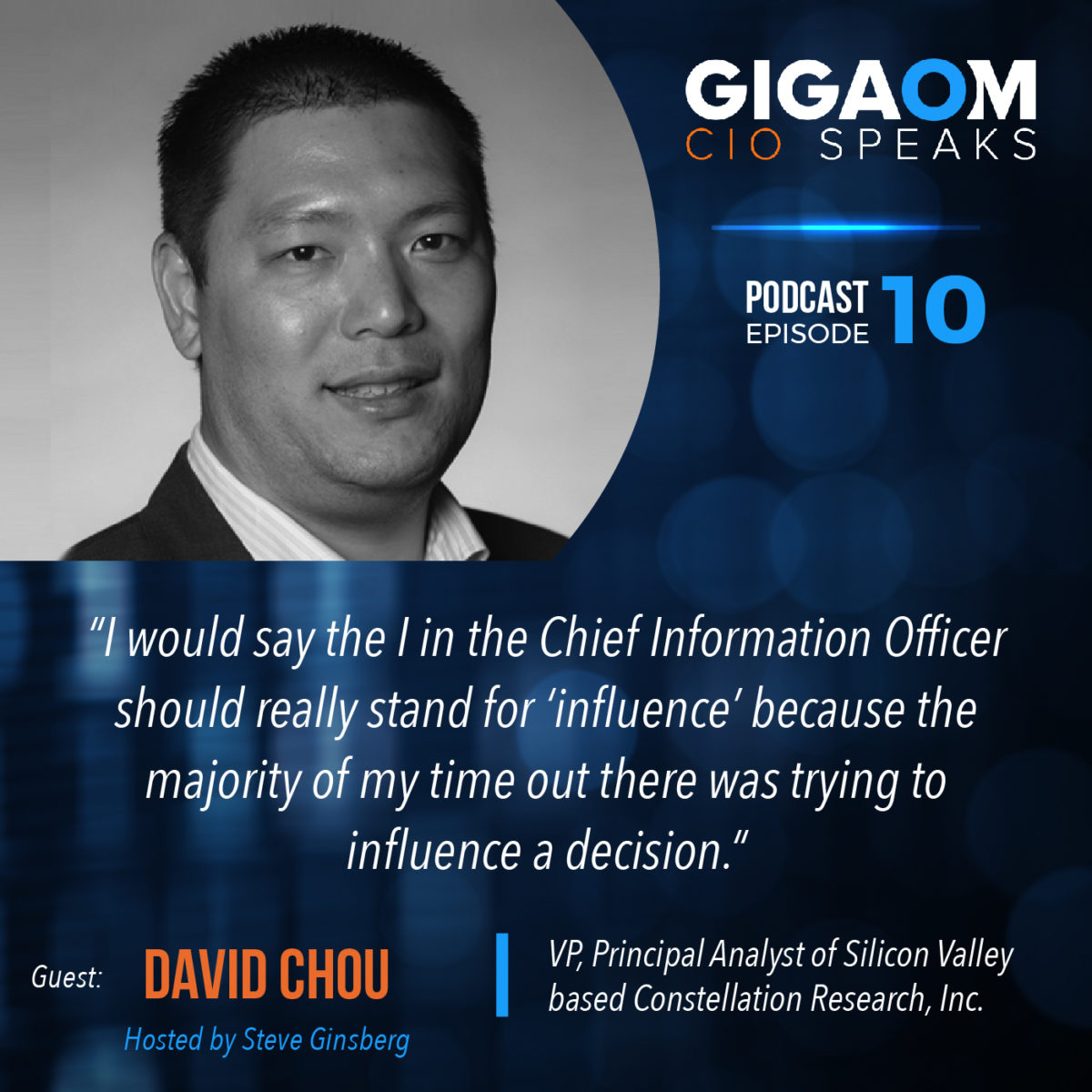 Steve Ginsberg speaks with David Chou about what enterprises and vendors can learn from his experience in the healthcare and lifestyle realms.… 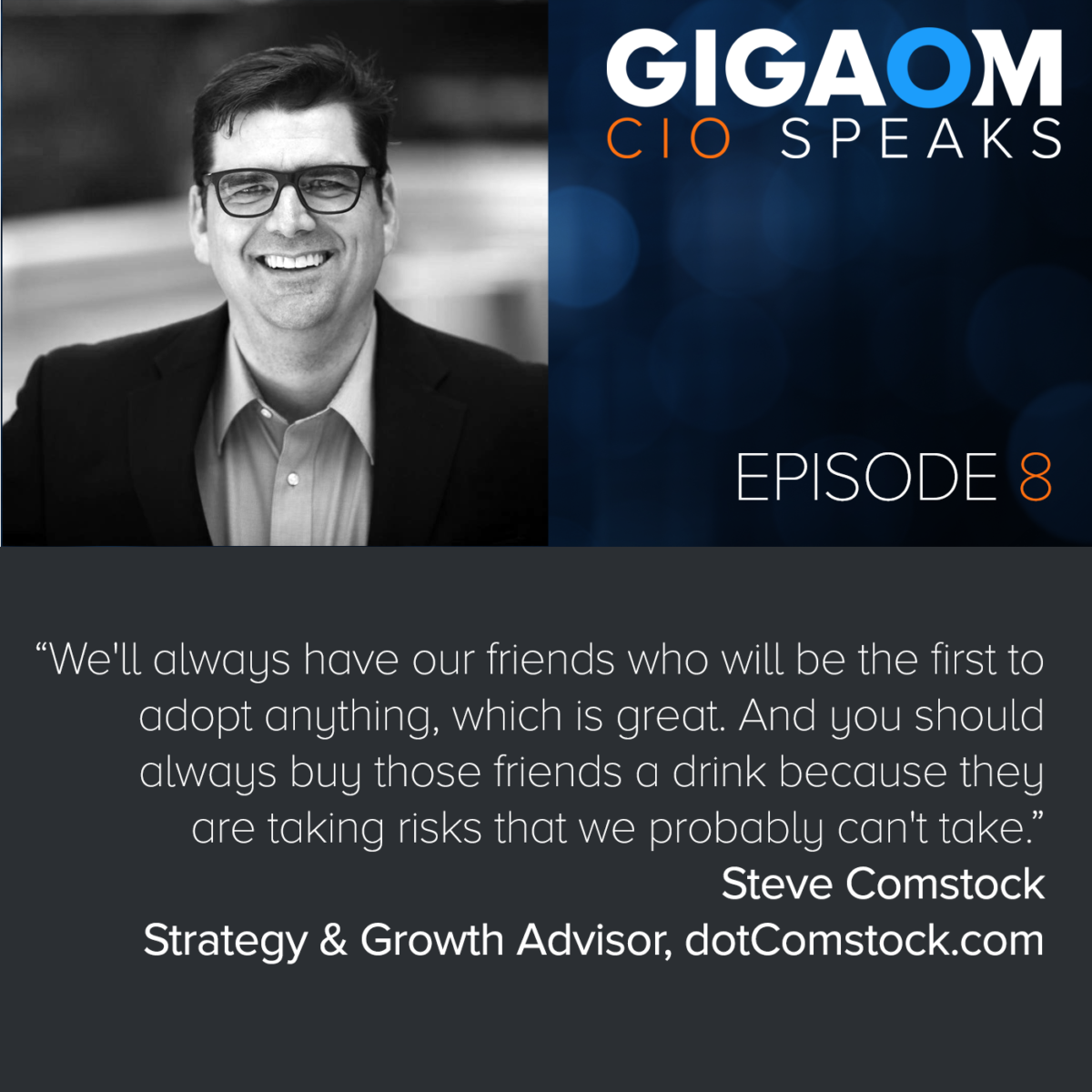 Steve speaks with Steve Comstock formally CIO of CBS about how companies grow and utilize digital strategy to promote that growth. Steve… 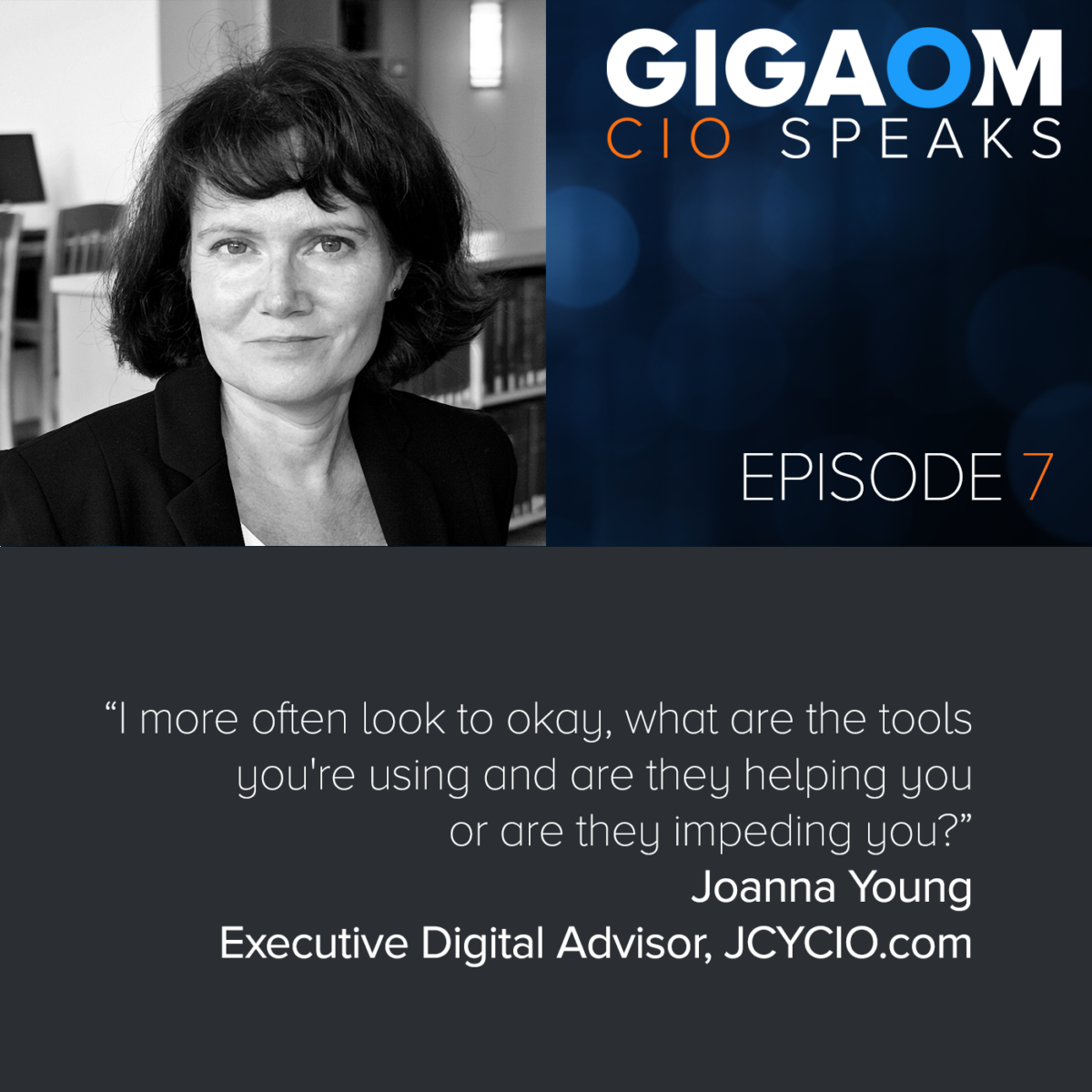 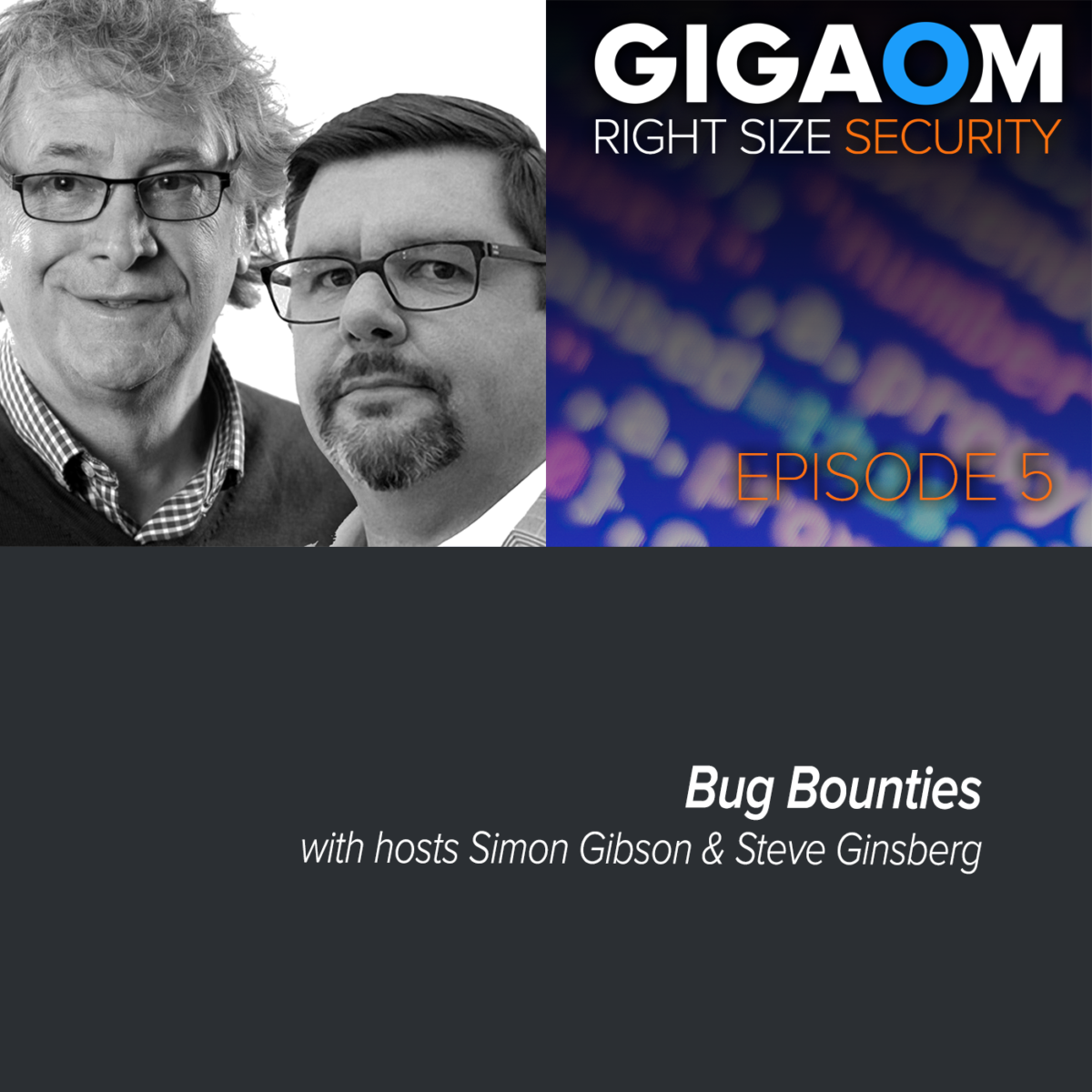 In this episode of Right Size Security, Simon and Steve discuss bug bounties, penetration testing, some of the tools used to conduct…