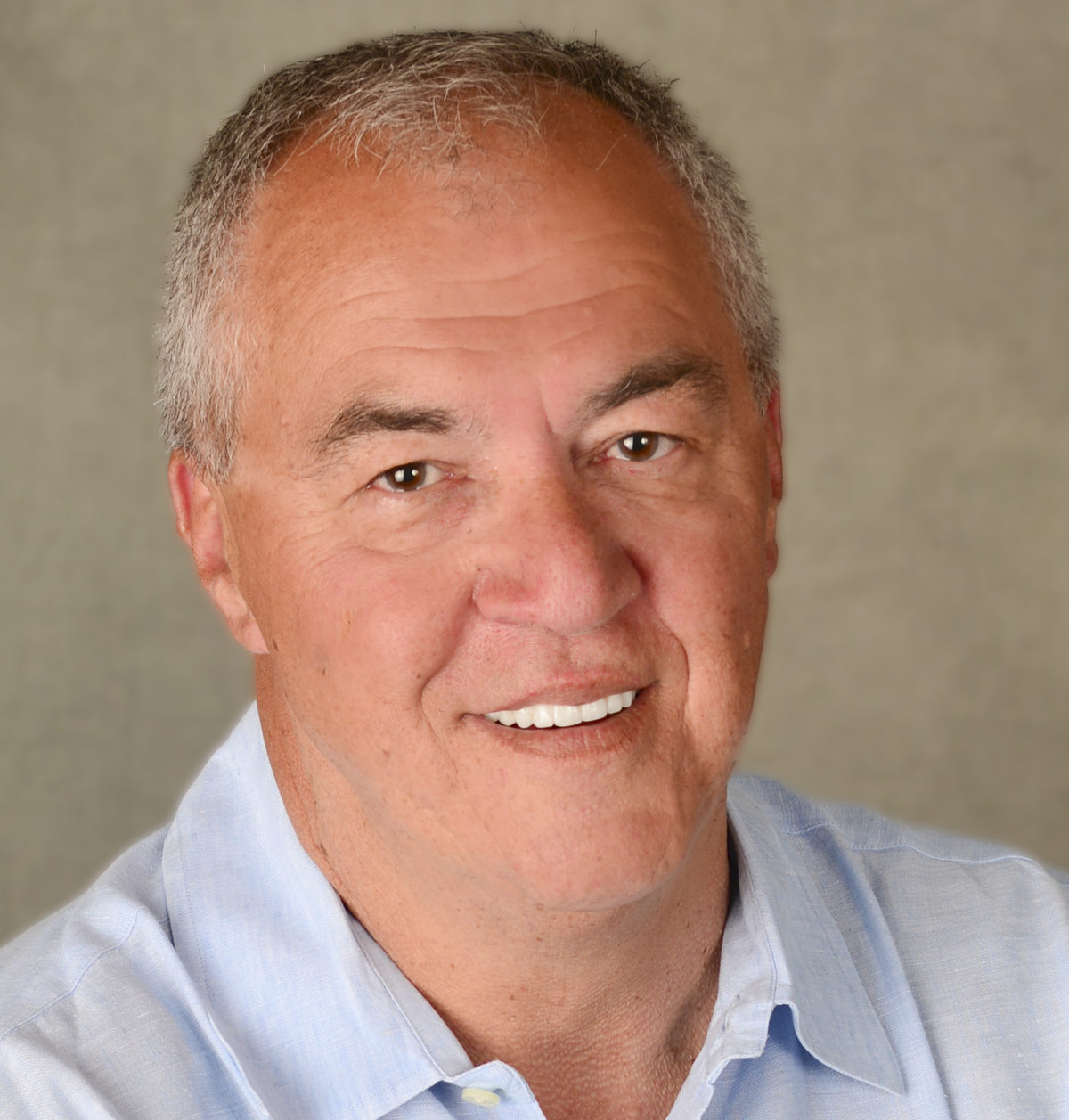 Bob is a former Global VP of Mobile at Gartner who pioneered the first use of Gartner’s MQ metrics to the mobile industry. As the CEB – TowerGroup Research Head, his foundational work helped to give birth to the mobile banking and payments industry. While the Advanced Technology Director at DEC, he was the architect behind the first dual band, dual radio Wi-Fi Access Point and a signature of the first IEEE Wireless LAN Standard.

Bob is a contributing editor at Forbes and is frequently quoted in major media outlets including the Wall St Journal, Business Week, Forbes and USA Today. As a technology industry influencer Bob has frequently appeared on ABC, CBS, NBC, Fox and CNBC for his opinions on the directions and impact of technology on business and consumers. 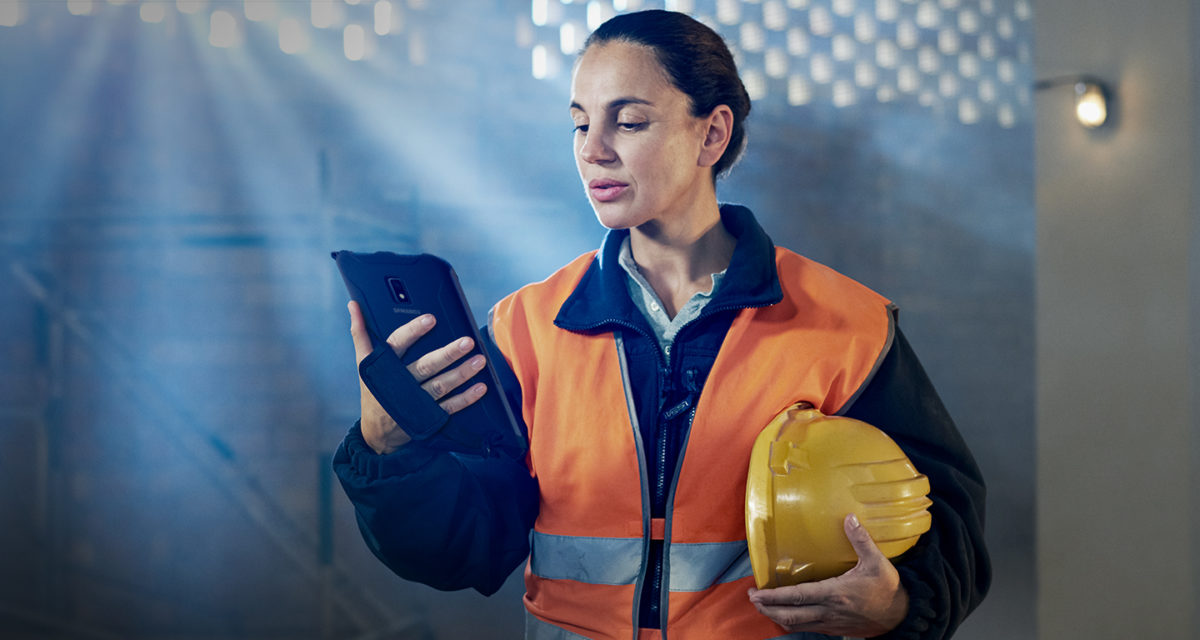 Digital Transformation is both a business and IT mandate across many business sectors. Nowhere is this more evident than in the modernization…

Retail brick and mortar storefronts are under siege from online surrogates like Amazon. One thing remains constant: Customers yearn for interpersonal services.… 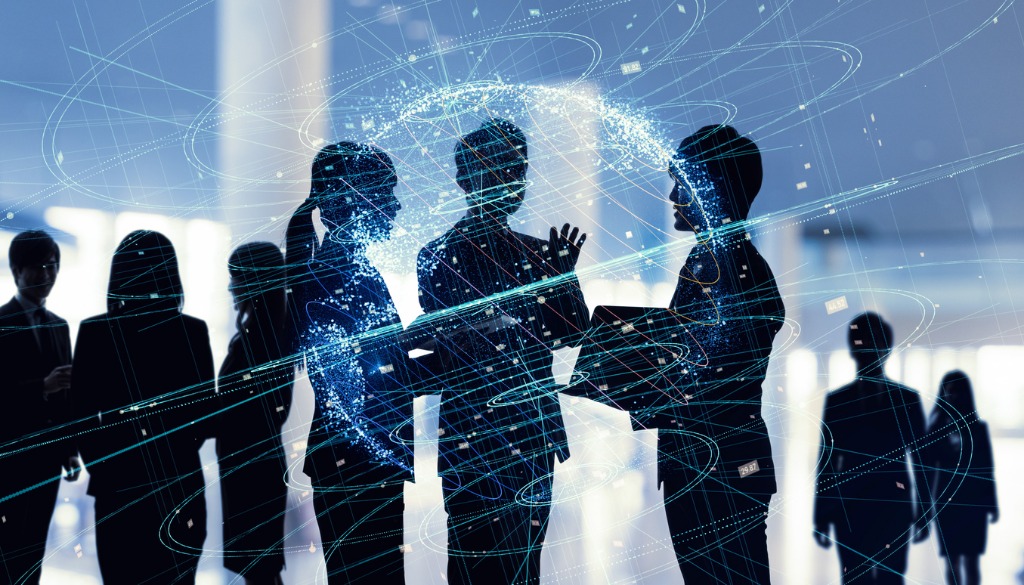 The driving force behind most enterprise digital transformation initiatives is a fundamental need to enhance productivity, increase operational efficiency and create a… 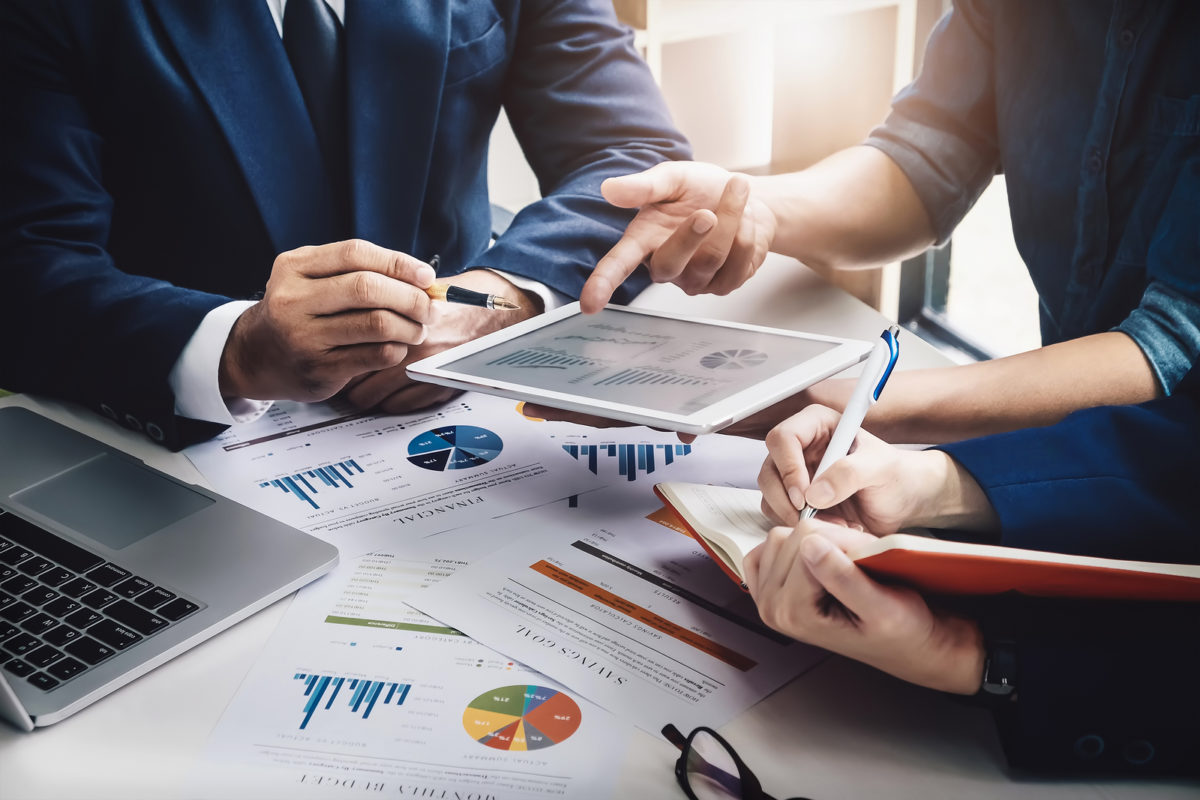 Every organization today has strategies in place for managing toward DX. They differ and are implemented w/ varying intensity, but any business…

During 2017, US medical providers charted 1 billion patient visits according to the Center for Disease Control and Prevention (CDC). Tracking patients’… 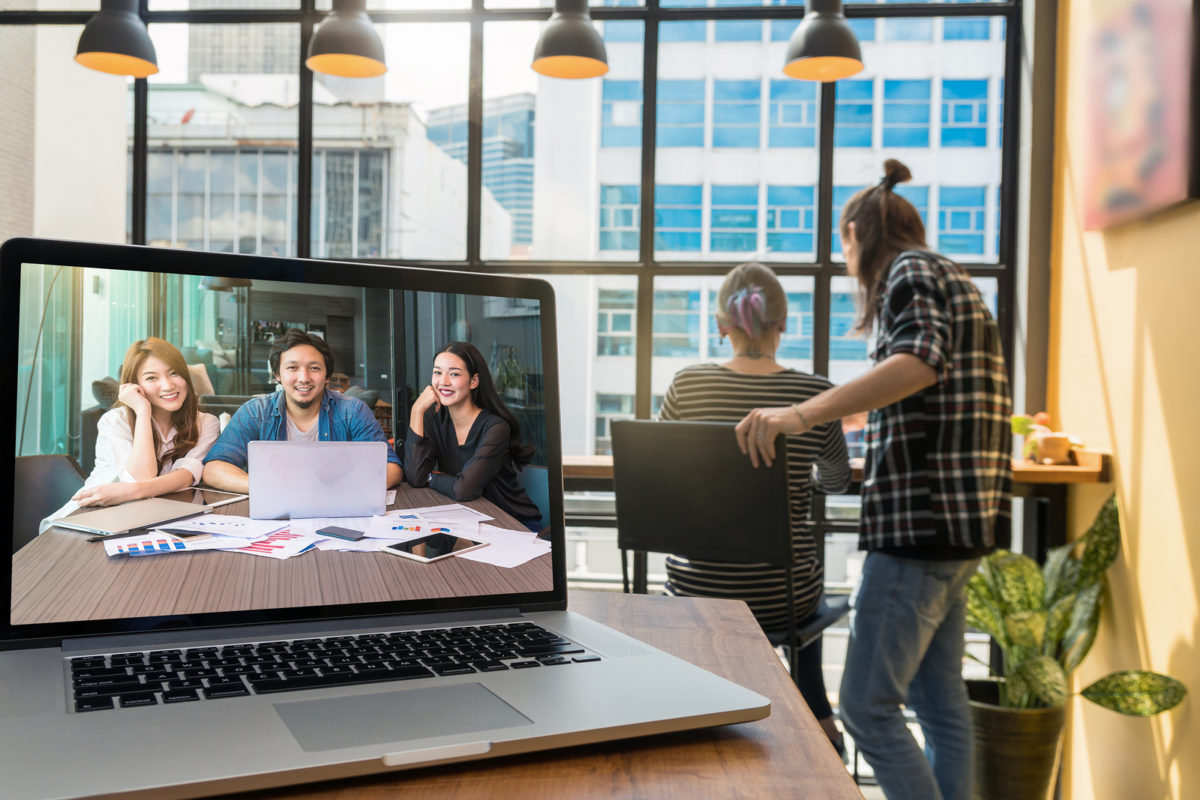 The world of work is undergoing rapid change, as a result of many forces over the past years, such as these: The…