David Deal is an Analyst for Gigaom Research and a marketing executive who helps companies improve their brands through content marketing and thought leadership. He has lived at the intersection of content and branding for more than 20 years. As head of marketing for Razorfish, he oversaw the agency’s thought leadership and developed its employee social media program. In 2012, he created a co-branding relationship for music mogul Jermaine Dupri and digital agency iCrossing, which relied on the co-creation of content to drive membership for Dupri’s Global 14 community and build visibility for iCrossing. His recent client work includes development of content marketing and visual storytelling strategies for businesses and individuals. David writes his own blog, Superhype, and has contributed to publications such as American Express OPEN Forum, Fast Company, Portada, and PSFK. He has also edited books such as You Say You Want a Revolution: Rock Music in American Culture, by Robert Pielke. His speaking appearances include events conducted by Forrester Research, MarketingProfs, PSFK, and O’Reilly Media.

Today's retailers must understand and service customers that operate both online and in-store and expect their chosen brands to be available anytime and on multiple devices.… 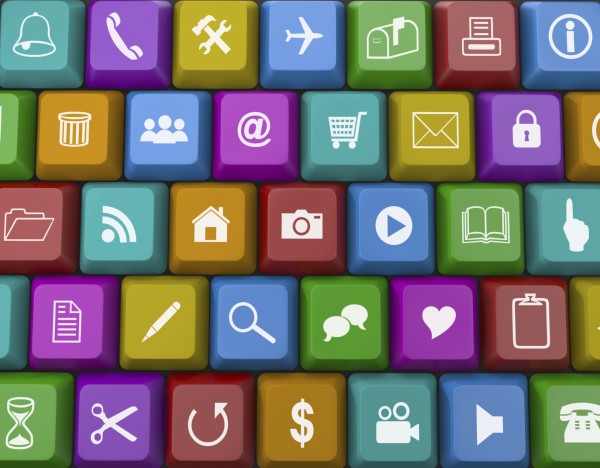 Spurred by some spectacular successes, and some equally spectacular failures, real-time marketing is expanding beyond its roots as brand content synced to events and spread via social media.… 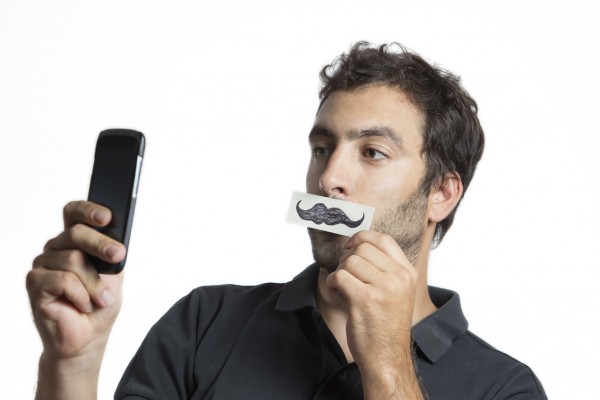 User-generated content has become mobile and more visually sophisticated thanks to an explosion of apps such as Vine and Snapchat, and the rise of the celebrity consumer.…

Acquiring customers in the digital era is like creating a mosaic: To achieve a beautiful outcome, companies need to find the right blend of tactics.…

Visual storytelling means having a clear strategy for connecting visuals back to your brand strategy and for measuring engagement, reach, visibility, and referrals.…