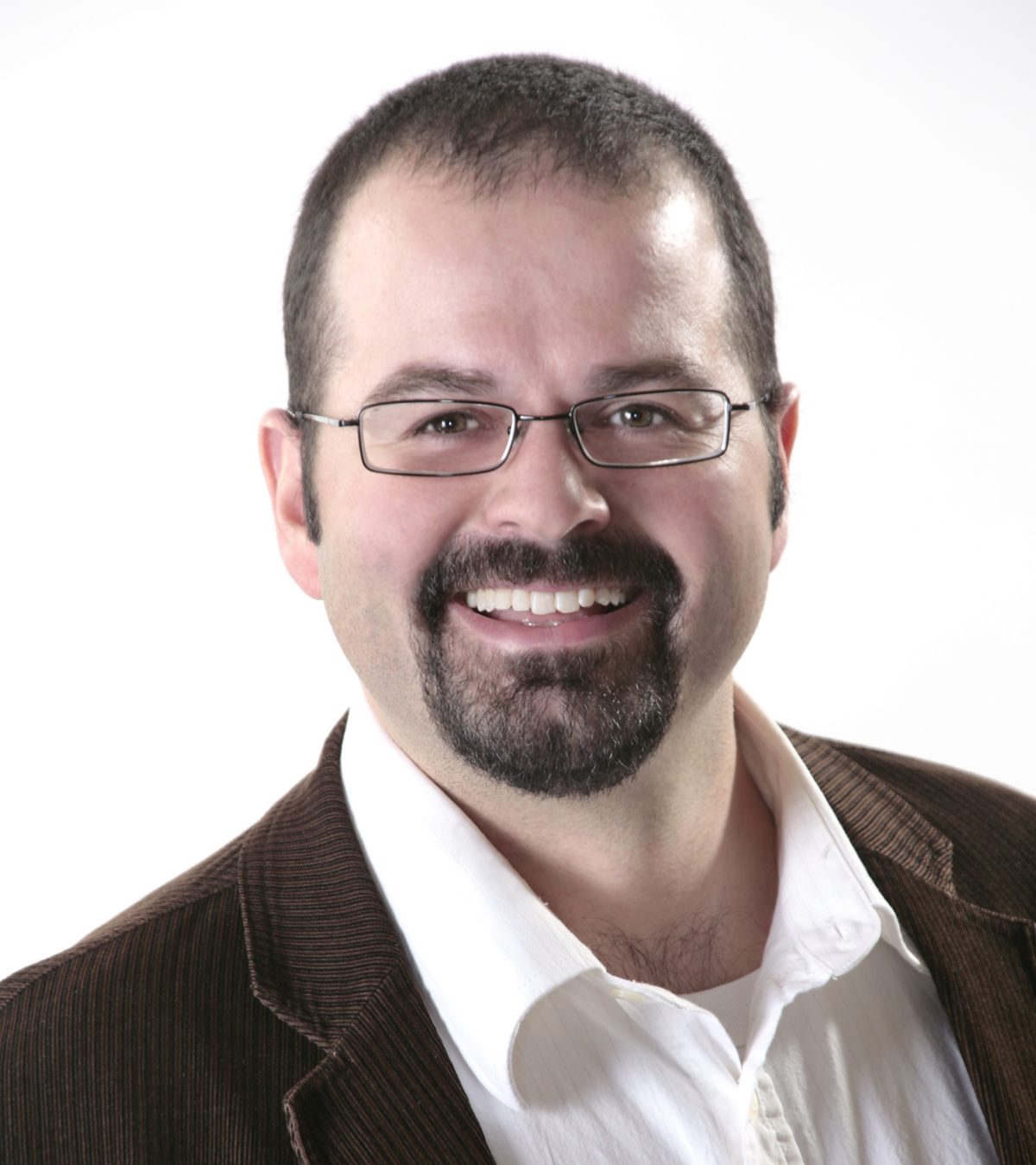 Jason Collier has over 20 years of experience as a serial entrepreneur in the technology industry. He was the founder and chief evangelist at Scale Computing, a pioneer in the hyperconvergence space. Previously, Jason served as VP of Operations at Corvigo where he oversaw sales engineering, technical support, internal IT, and datacenter operations. Prior to that, as VP of Information Technology and Infrastructure at Radiate, he architected and oversaw the deployment of the entire Radiate ad-network infrastructure, scaling it from under one million transactions per month to more than 300 million.

Jason is an innovator in the field of hyperconvergence and an expert in virtualization, data storage, networking, cloud computing, data centers, and edge computing. In his current role as an analyst, Jason provides creative technology and intelligent strategy solutions in both enterprise and startup settings.