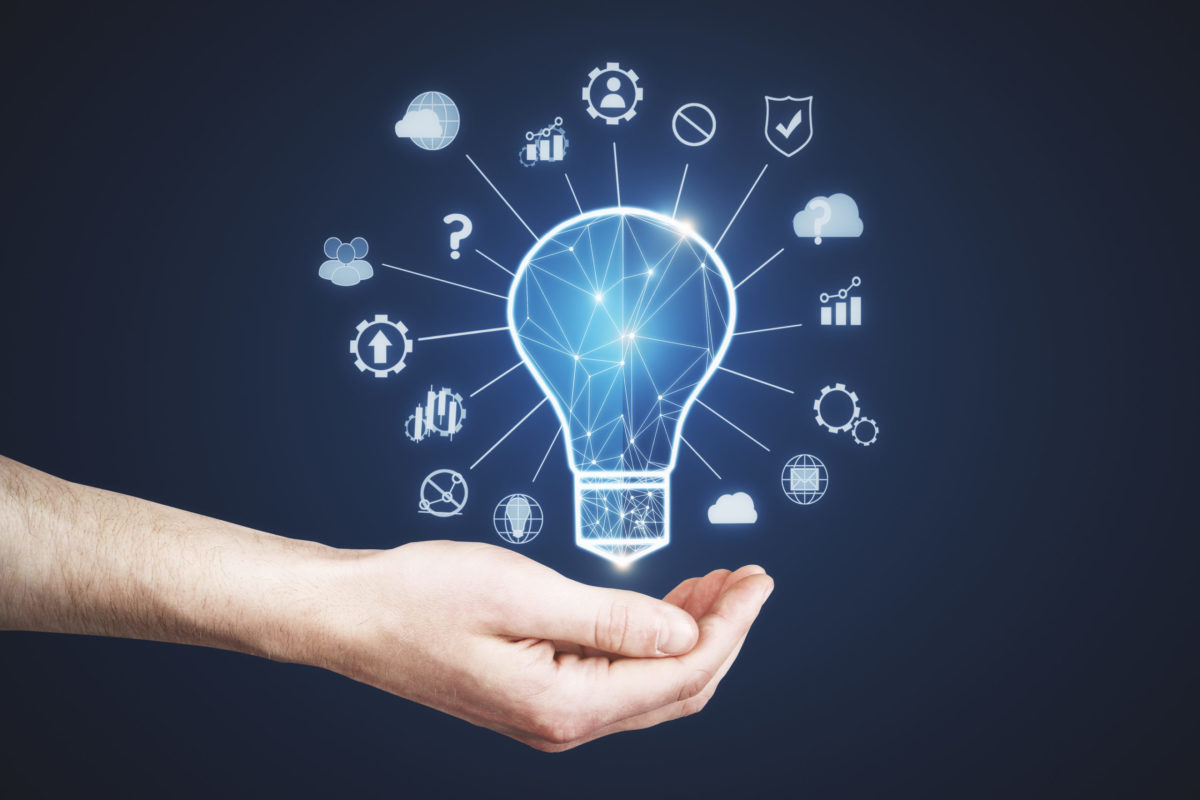 In the highly competitive and skilled world of enterprise IT, continued technology training has always been a huge part of career development. The recent massive shift to remote work combined with the continued democratization of learning platforms is enabling a whole generation to find the training it needs online, anytime, and from anywhere.

What does this fundamental shift from training a lucky few within the company to a distributed world with self-taught developers and engineers mean for business and the skills IT workers need to succeed?

To answer this question, I spoke to Don Gannon-Jones, Head of Software Developers Skills for technology training platform Pluralsight. We spoke of the evolving use of the platform, how the pandemic has affected attitudes toward training, and how enterprises can become ‘learning companies’ with ongoing training at the heart of business and IT strategy.

Jon Collins: Hi Don, and thanks for joining me today. What has been the biggest change you’ve noticed on the Pluralsight platform, and how have individuals and companies been using it over the past year?

Don Gannon-Jones: It’s funny. The pandemic went through this really weird cycle that in retrospect was pretty predictable. A lot of people had massive job insecurity, so they either needed to learn a new skill, or what we saw was a lot of people who wanted to skill up.

If there’s a takeaway, it’s that a lot of people have learned that your job is only your job, Your career must be all-encompassing. It’s up to you to make sure your career path is up to snuff, particularly in technology, so when you need a new job, your career is ready to take you there.

The second thing I noticed was a lot of companies experiencing a corporate version of the same thing. It goes something like, “We’ve been doing things this way for a long time and all of a sudden, some key things in our world no longer fit together and we weren’t prepared for that.” Their training wasn’t up to date, so there’s been an enormous demand for companies to upscale their teams.

Some companies told us, “We need to triple down on technology, and bring in a ton of people skilled in Agile development, who are much broader technically. It’s not just going to be Java and C#. We need a broader range of skills in house.” But they were unprepared.

That’s because the market was not prepared to give them the right people. We’ve started to see a lot of insourcing and more apprenticeships. We’re seeing companies bring people in from non-technical sides of the company, like business analysts and project managers. These are roles that were perhaps technology adjacent. So companies are teaching them to be software developers, systems engineers, architects, and so on because people with the right skills aren’t there.

Jon Collins: Which parts of that have accelerated? Is it Agile, or project management, or the deep engineering that people are lacking?

Attitudes toward certifications tend to “roller coaster” in our industry. First organizations care. Then they don’t care. Demand for cloud certifications have exploded, and it’s unfortunate, because I feel like every time we go through one of these “certifications exploding” cycles, three or four years later we tend to regret it.

Employers start looking for certifications as a minimum bar of competency and that becomes a barrier. It becomes a checkbox on the job posting, so the entire world goes out and starts studying real hard to earn certifications. Then we realize the minimum bar wasn’t all that high to begin with, and we regret having leaned into certifications so hard. And that is where we are right now. Everybody wants people who know Azure, Google Cloud and AWS. Those are almost table stakes.

We’re seeing an incredible trend internally of companies pressing people to get skilled up, so they can leverage the cloud technologies that they need.

Jon Collins: Something I’ve learned over the decades is how much IT is run by non-technical drivers. One is quarterly sales cycles and the other is CVs. Over here, we’ve had the furlough scheme. A lot of people are working part time or being laid off on full pay. This is a great time for them to think, ”Let me look at my CV and get it up to scratch,” so I can get another job.

Don Gannon-Jones: For people who have the personal ambition and self-starter drive to do that, it really is a great time. We’re seeing a lot more people engaged with fundamental learning paths across all languages with entry level certifications. That’s obviously what those are for — someone just getting started. We’re also seeing people jump from adjacent industries into the hardcore side of technology, because I think there’s a feeling there’s going to be more jobs in that area. Tech is one of the easiest types of work to do remotely. It’s not just people in the US. It’s people throughout Africa, South America, and beyond. If you’ve got the Internet, you can work.

Another interesting part of this is around diversity, which is related to insourcing. We’re starting to see a few companies that may have often expressed strong commitments to diversity, particularly amongst their technical workers, but they’ve struggled to make it happen. If you’re not getting a diverse pool of candidates, then you’re not going to achieve your diversity goals. And while everyone was still hiring for skills, they just said: “Well, we did the best we could, and we’re going to continue to try and do better.”

Now we’re seeing these insourcing programs starting to be successful. They’re super hard to set up, can be a big risk, and they take a lot of management. But when they work, they work incredibly well. The result is they’re going to hire, knowing they have the ability to train anyone up. We’re seeing some companies confident enough in their ability to build skills, and they’re hiring for things they can’t build, including diversity.

Jon Collins: This is fascinating. I’m a great believer in the need for diversity of thought in order to innovate, which means diversity of people. It also means you don’t have to hire for skills, but for other abilities, including the ability to learn.

Don Gannon-Jones: Yes, indeed. A popular phrase for a few years has been, “Every company is now a tech company, whether they like it or not.” And I think there’s a corollary to that, which is that every tech company needs to be a learning company. You need to be a skills company.

It can be local. It can be remote. It can be diversity. You can do all those things if you can confidently bring skill levels where you need them. I think there are a lot of technology and business leaders starting to see learning isn’t a “nice to have.” It’s not an employee benefit. It’s a core competency, and it’s just as crucial as accounting, or operations, or any other part of the business.

Jon Collins: Don, thank you so much!