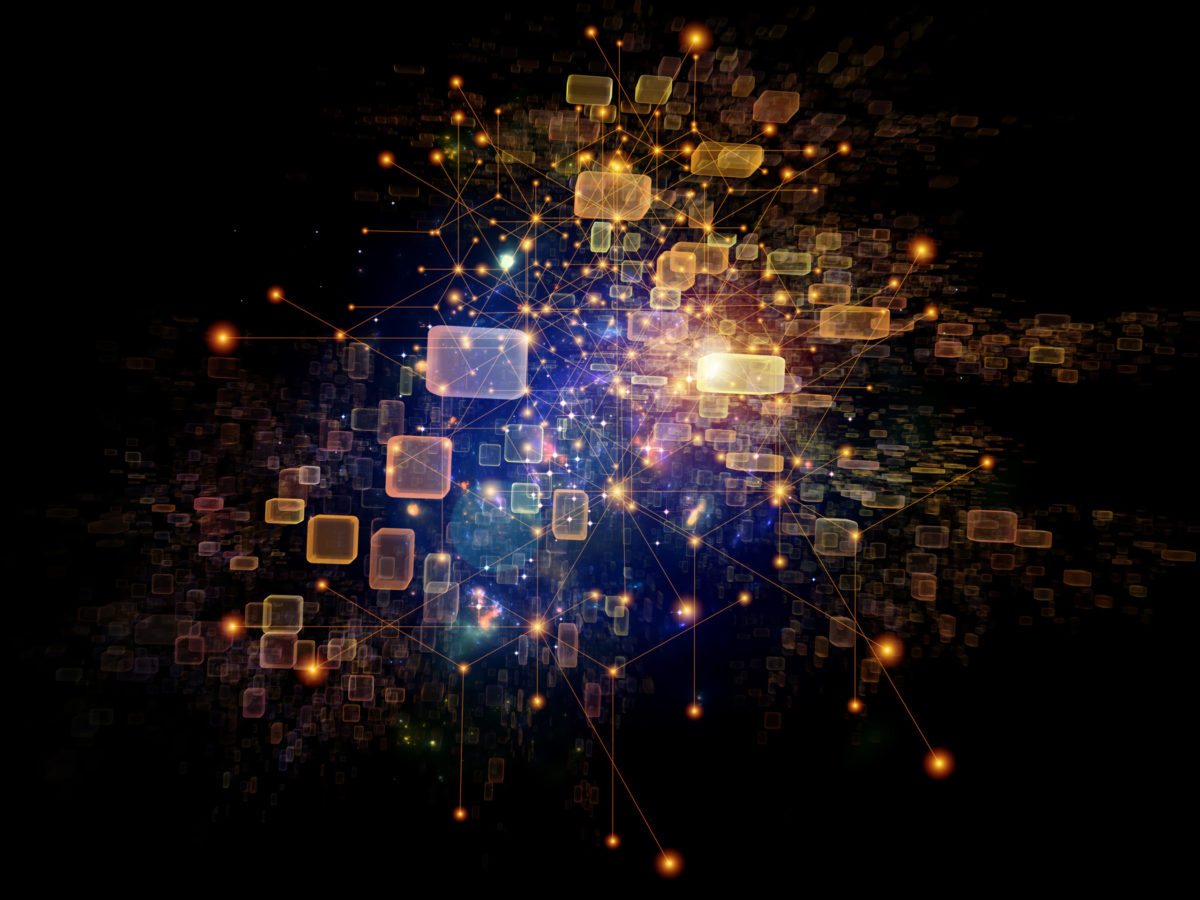 If you’ve followed my work in the last few years, you know I’m a fan of object storage. I always thought the entire industry wasn’t excited enough about object storage, but it finally caught on because of the cloud and the resulting data growth. Object storage is now in every conversation and it is becoming a popular option for a very broad set of use cases.

I’m working on updating my GigaOm Key Criteria and Radar reports for object storage and, without spilling the beans, I can tell you that the sector is now far more popular than ever and is also gaining traction supporting more high-performance workloads, including AI and big data. In fact, this year GigaOm will publish two Radar reports for object storage: one on general-purpose and another on high-performance object stores.

I don’t think the distinction between primary (as in block or file), and secondary storage (as in file or object) is still valid. Today, every organization must think differently and it is increasingly important to talk about primary and secondary data instead. This is why block, file and object protocols are concurrently available in a growing number of storage solutions.

There are several reasons for the growing popularity of object storage, including:

And these are only a few of the reasons. There are more and I will talk about it in the upcoming reports.

The object storage market is hot. Here are a few examples:

Two weeks ago Datacore Acquired Caringo. As I mentioned, object storage is becoming part of every product portfolio and is directly integrated within other storage systems in many cases (NetApp is an example here). Expect more in the following months.

In the next month or two you will see primary object storage vendors release their solution on top of Kubernetes. Others are also working on new versions of their product based on an NVMe-oF backend to address high performance use cases. The success of object storage with Kubernetes is remarkable, both as a data service for Kubernetes and also as used as a backend for the object store itself. I suggest you watch the videos recorded during Storage Field Day 21 (SFD21). Minio is leading the pack about Kubernetes integration and they do some fancy stuff.

And last but not least, again from SFD21, I strongly suggest you to take a look at Nasuni if you are not familiar with this solution. I was mentioning data transformation earlier in this article and Nasuni is worth a look; not only for their global file system, built on top of object storage, but also for the incredible potential of their analytics solution when you have all of your data consolidated on an object storage backend.

I’ve said it already, but object storage is hot and it is getting hotter. I’m seeing acceleration on several fronts:

Today, whether in the cloud or on-premises (usually both), object storage is part of every IT infrastructure and becoming more important every day—both in terms of capacity and the number of applications and workloads using it. Now, it is more important than ever to have a grasp on the technology and include it in your overall IT strategy.

[Disclaimer: some of the vendors mentioned in this post are GigaOm clients]