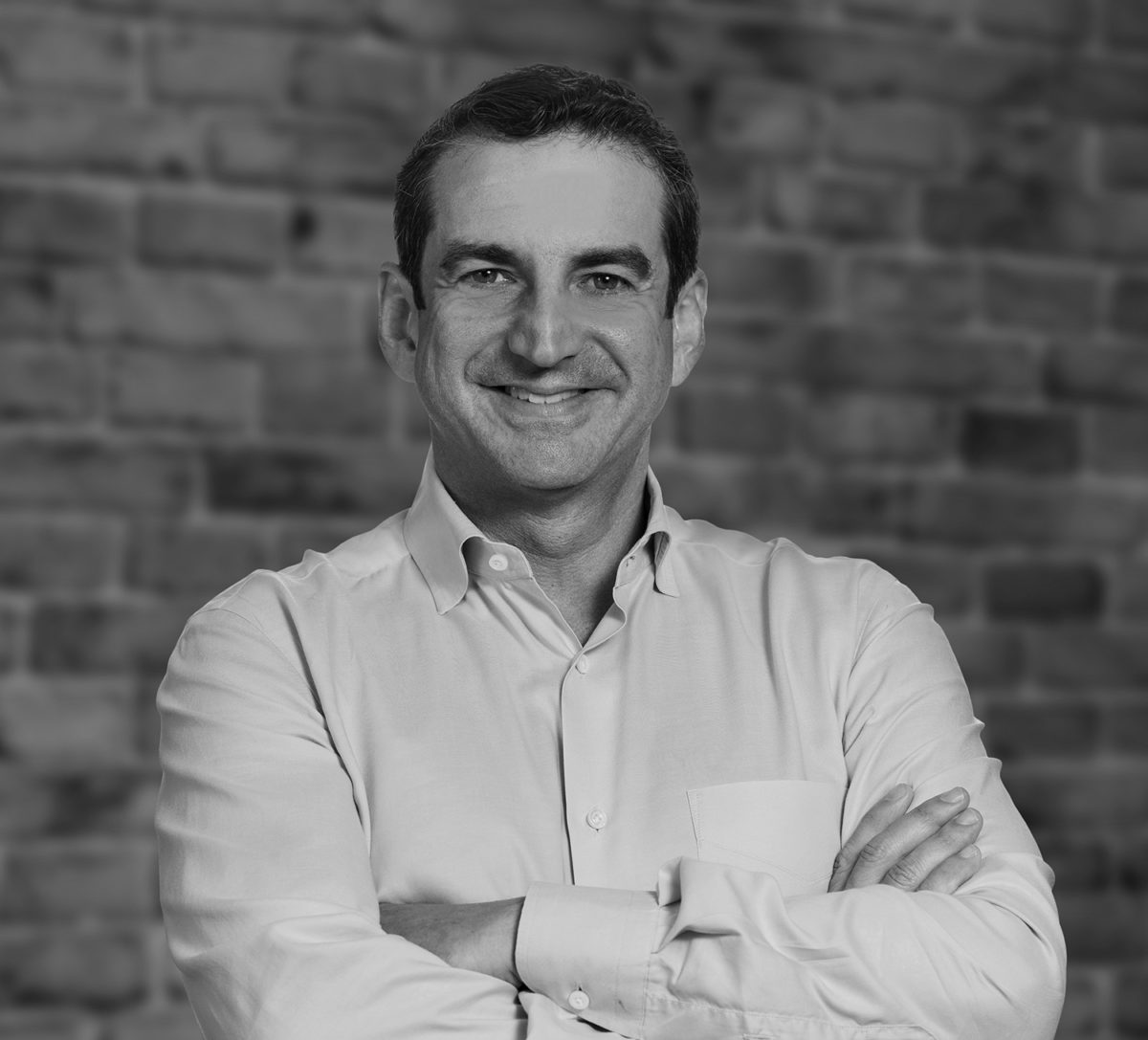 On Episode 106 of Voices in AI, Byron speaks with Monte Zweben about the nature of intelligence and the growth of real-time AI-based machine learning.

Byron Reese: This is Voices in AI brought to you by GigaOm and I’m Byron Reese. Today my guest is Monte Zweben. He is the CEO at Splice Machine in San Francisco. Before that, he was the Chairman of Rocket Fuel. He holds a B.S. in Computer Science from Carnegie Mellon and an M.S. in Computer Science from Stanford University. Welcome to the show, Monte.

Monte Zweben: Thank you, Byron. Nice to be here.

So let’s start with the basics. When people ask you what AI is or what intelligence is, let’s begin right there. How do you answer that question?

Well, I answer that question in a very abstract and simple way. Intelligence, artificial intelligence is really the ability for computers to perform tasks that typically humans do very well and computers, heretofore typically did not.

So by that definition, my cat food dish that refills when it’s empty is artificial intelligence?

Well you know I think that simple automation perhaps can be looked at as artificial intelligence, but usually we’re looking at tasks that typically are not just standard steps in an algorithm. Do step one, do step two, do step three…

But aren’t all computer programs exactly that?

Not all, and that’s where it gets interesting. Now, where it gets interesting is when computers are having to look at a variety of different data points and draw conclusions from them that might be generalizations. So I’ll give you two examples of artificial intelligence that is very different than what we just talked about. One is machine learning. With machine learning, there is no clear cut decision of each individual step. Typically you’re given a great deal of data and what you’re trying to do is look at the data and try to best come up with a description of the concept you’re trying to learn based on the positive examples of the data and the negative examples of the data, where you are including as many of the positive examples and excluding as many of the negative examples, but coming up with some description that has good coverage of those examples. That’s very much probabilistic and uses techniques that are a little bit different than just concrete or discrete steps.

Another good example is reasoning tasks. One of the companies that I used to run was a company that helped manufacturers plan and schedule operations and to do that you have lots of choices of what you might manufacture on day one, day two, day three, day four. You have lots of orders that are coming from customers that are demanding different kinds of products and you have lots of inventory that go into products in their builds and materials in order to build things. And the puzzle is trying to figure out what’s the best schedule to come up with that meets all of the customer demands and allows you to carry the least amount of inventory on hand to meet those requirements. And those are lots of different choices.

Humans are really good at trying to look ahead and see what are the different choices one might make, and search through a set of possibilities and make decisions sometimes even on the fly, and those kinds of applications are very different than computer programs that do the same thing every time. Sense, plan, act, are the kinds of processes that robotic systems use, planning systems use, scheduling systems use, space systems from when I used to run my lab at NASA. These are very different kinds of applications that try to reflect the decision making that humans do inside of computer programs.

So if somebody were to ask you, “OK given those definitions, where are we at? What is the state of the art for narrow AI right now?”

It’s a great question, and I think some of the hype and news is a little bit ahead of perhaps where we are as a science. I remember back when I was beginning my AI studies in the early 80s, there was so much hype that we were going to have complete general artificial intelligence available in just a few years and it didn’t happen.

And we finally have figured out a way for organizations around the world to use many computers at once to deal with very, very large datasets. In the past, only specialists with PhDs in distributed systems were able to do that. Now just about anyone can do that. So that’s broken new ground in being able to use empirical methods for machine learning.