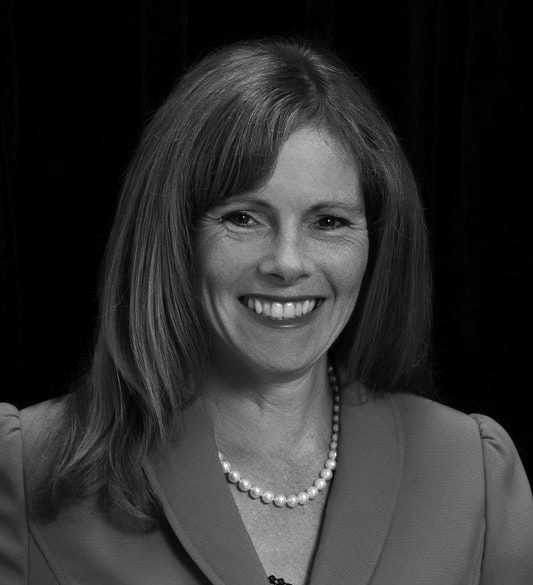 On Episode 101 of Voices in AI, Byron speaks with Cindi Howsen of Thoughtspot about the direction of explainable AI and where we are going as an industry.

Byron Reese: This is Voices in AI brought to you by GigaOm and I’m Byron Reese. Today my guest is Cindi Howson. She is the Chief Data Strategy Officer at ThoughtSpot. She holds a degree in English from the University of Maryland and an MBA from my alma mater, Rice University. Welcome to the show, Cindy.

Cindi Howson: Thank you, Byron. Yes Rice, where they had more trees than students.

That is one of the things that was in the original charter, that it’d always be that way and it makes a real difference on the campus, doesn’t it?

It does. It’s a beautiful campus.

And you know a lot of people aren’t big into living in Houston. But the part where we lived had those beautiful oaks that hang over all the streets and it has all the museums and it’s just a really, really lovely place to be. I’ll only say one one small short story and then we’ll get onto the topic at hand. But at Shepherd and Westheimer there’s a Randall’s grocery store. And it might be Shepard and West Gray. And it’s that grocery store that Boris Yeltsin went into and saw it and he said it was that moment he knew that the Soviet Union wasn’t going to be successful, that their system had failed and that if people in the Soviet Union knew that this is where Americans get to shop, there would be riots the next day. And he pointed at that one grocery store in that one moment where it all became very clear to him. And I always think there should be a plaque there and there isn’t. It’s just a Randall’s grocery store.

Interesting, well maybe you need to make that happen Byron.

It’s a historical moment. Probably it’s a Kroger’s there now.

No, I drove by it recently to check because I was showing it to my son and I was like, hey that’s where they realized communism failed. So in any case, thanks for being on the show. So you’re the Chief Strategy Officer at ThoughtSpot. For those of the listeners who don’t know, tell me about ThoughtSpot. What is the mission? What do you do?

Yeah. So ThoughtSpot is a BI [business intelligence] search and AI and analytics technology provider and we give users, any users, particularly business users, the ability to ask questions of their data using search and natural language query. And that is a very different paradigm than how most BI vectors have people work with their data, which is more power user oriented, I would say. The other thing where ThoughtSpot is very early to the market is on this next wave of disruption combining AI and analytics, — telling you what you didn’t even know to look for in your data: the hidden patterns, as we call them.

So let’s start with the first half of that equation. Taking BI down to something that doesn’t require a power user. Give me kind of a real world example of that. Who would be somebody that normally wouldn’t ever think of themselves as a BI consumer who now would be?

Yes. Keep in mind Byron, I have worked in the BI and analytic space, it’s almost embarrassing to say, but for more than 20 years now, and we have made some improvements in bringing data and BI to more people. But I do think it’s more into power users.

So I’ll give you an example of one retailer [and] imagine a college student even with no training, and their goal is just to sell telephones, smartphones or particular plans. So they can just type in the keywords and say “Show me my commissions this month versus last month” or “Show me how many people bought an unlimited data plan vs. a ‘pay as you go’ plan.” And it’s as easy as a Google search or Google-like search. A number of the founders do come from Google, so they bring that IP to the product.

So you’re saying it’s a natural language, minimal training kind of approach to just ask what it is you want to know and it shall be answered?

Not at all. It’s a useful distinction actually. And then the other half of the equation was bridging the world of AI and analytics. Can you talk a little bit about that? Like what’s the end goal there?

The end goal is really to create a platform that is human scale. So one of the founders keeps saying he has a mission. So it is now my mission, too, to create a more fact driven world. And right now facts are hard to get to. Data is hard to get to. It’s almost easier for somebody just to do a search on the Internet to query their own internal corporate data. But if you’re trying to analyze a particular problem, if it’s a manufacturing quality problem, being able to ask those questions and get to those insights easily, quickly is what we’re trying to deliver.