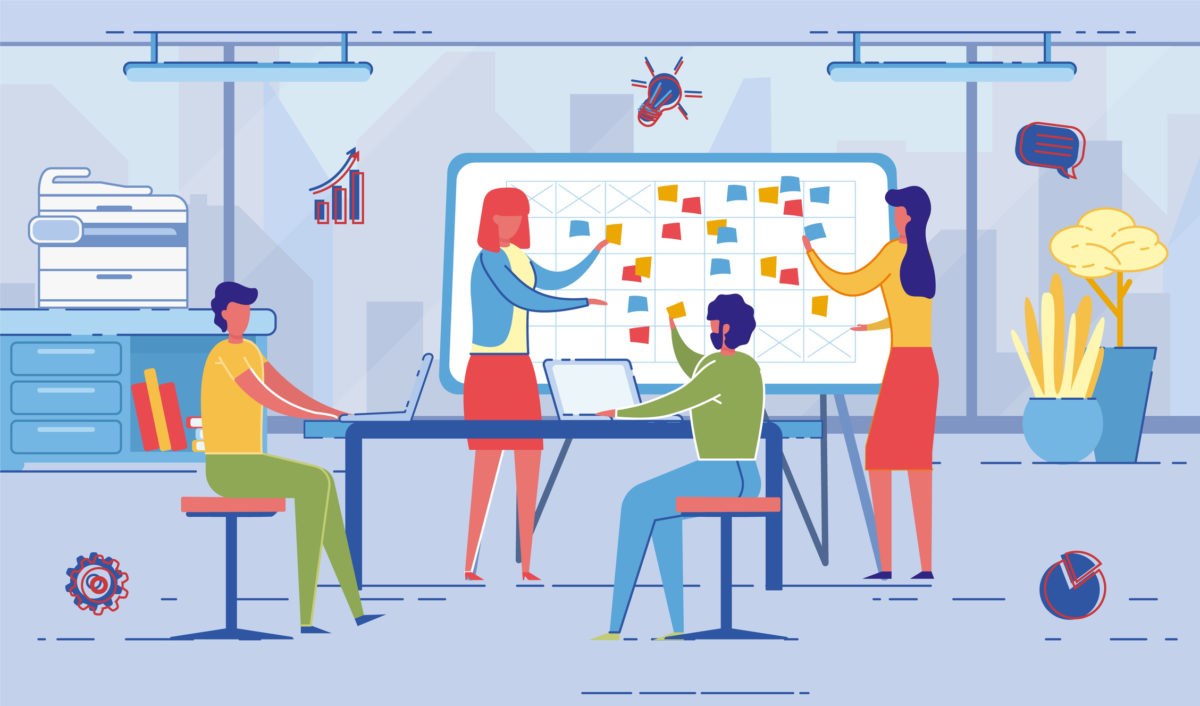 IT is all about APIs and Automation now, but I think that sometimes we forget we are humans.

I totally understand why everybody is trying to program and automate every single part of their IT and last week, at Tech Field Day 20 we attended a few sessions that were crazy cool about automation. The one that I liked the most was with Cisco about their NSO (more on this in future podcasts and articles) but, at the same time, visualization is a fundamental aspect to get a glimpse of what is really happening in your infrastructure. Doing data visualization right is really hard, and not getting the right information when needed can seriously compromise the efficiency of several processes, including day-to-day system administration and troubleshooting.

Wasting time to understand what is happening in the system slows down reactions and can easily compromise the total time necessary to remediate to issues or, even worse, SLAs.

When it comes to IT infrastructures and we think about graphical user interfaces, there are a couple of aspects to consider:

If we look at UI from operators instead of operations, there are at least two different types of persona that could be interested in smart UI and data visualization:

Here is another great example of a tremendously well done UI can be found here from the demo of Forescout at TD20:

A good UI is important also when system administration is heavily supported by orchestration and configuration management tools. In fact, a good UI, with a clear infrastructure layout visualization, can give feedback on the actions performed by these tools almost in real time, no matter the complexity of the infrastructure. Furthermore, if data and infrastructure visualization directly reflects infrastructure changes made by the orchestration tool, all operators can benefit from it, and there is no risk of working on stale information.

Here an example of what I’m saying from the NSO demo that CISCO presented at TFD20:

UIs are still an important component of any tool that supervises IT infrastructures. In most organizations UIs are still at the core of system administration and in others remains an important asset to simplify day-to-day operations.

No matter the size of an IT organization, good UIs and data visualization are still crucial to simplify IT operations and provide the best tools for any type of operator.

Nasuni offers a cloud-native, SaaS solution for enterprise file services, with an object-based global file system in the back end and familiar…

The term Observability might come as a conundrum for anyone who has been involved in IT Operations over the years, given how…

The ways applications are developed and deployed are changing rapidly, pushing the storage industry to evolve quickly as well. Applications are moving…