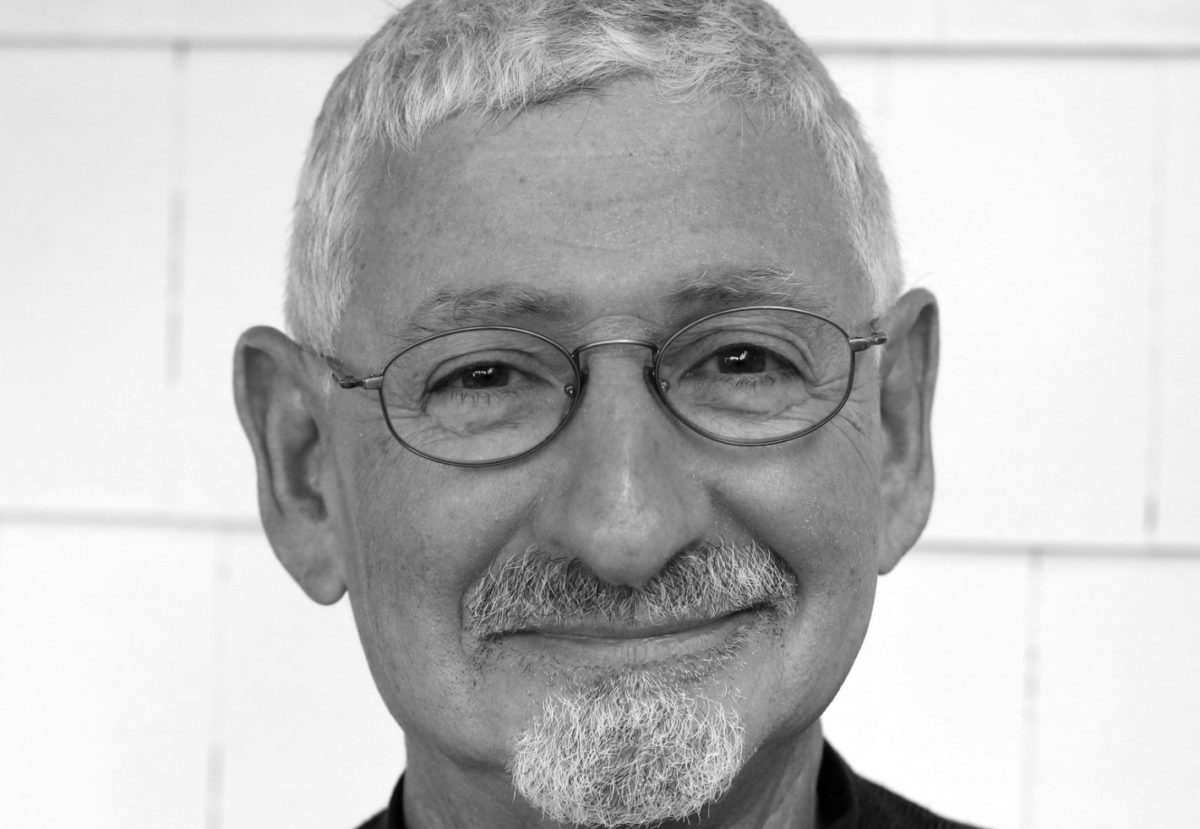 Episode 72 of Voices in AI features host Byron Reese and Irving Wladawsky-Berger discuss the complexity of the human brain, the possibility of AGI and its origins, the implications of AI in weapons, and where else AI has and could take us. Irving has a PhD in Physics from the University of Chicago, is a research affiliate with the MIT Sloan School of Management, he is a guest columnist for the Wall Street Journal and CIO Journal, he is an agent professor of the Imperial College of London, and he is a fellow for the Center for Global Enterprise.

Byron Reese: This is Voices in AI, brought to you by GigaOm, and I’m Byron Reese. Today our guest is Irving Wladawsky-Berger. He is a bunch of things. He is a research affiliate with the MIT Sloan School of Management. He is a guest columnist for the Wall Street Journal and CIO Journal. He is an adjunct professor of the Imperial College of London. He is a fellow for the Center for Global Enterprise, and I think a whole lot more things. Welcome to the show, Irving.

Irving Wladawsky-Berger: Byron it’s a pleasure to be here with you.

So, that’s a lot of things you do. What do you spend most of your time doing?

Well, I spend most of my time these days either in MIT-oriented activities or writing my weekly columns, [which] take quite a bit of time. So, those two are a combination, and then, of course, doing activities like this – talking to you about AI and related topics.

So, you have an M.S. and a Ph.D. in Physics from the University of Chicago. Tell me… how does artificial intelligence play into the stuff you do on a regular basis?

Well, first of all, I got my Ph.D. in Physics in Chicago in 1970. I then joined IBM research in Computer Science. I switched fields from Physics to Computer Science because as I was getting my degree in the ‘60s, I spent most of my time computing.

And then you spent 37 years at IBM, right?

Yeah, then I spent 37 years at IBM working full time, and another three and a half years as a consultant. So, I joined IBM research in 1970, and then about four years later my first management job was to organize an AI group. Now, Byron, AI in 1974 was very very very different from AI in 2018. I’m sure you’re familiar with the whole history of AI. If not, I can just briefly tell you about the evolution. I’ve seen it, having been involved with it in one way or another for all these years.

So, back then did you ever have occasion to meet [John] McCarthy or any of the people at the Dartmouth [Summer Research Project]?

I knew people at the MIT AI lab… Marvin Minsky, McCarthy, and there were a number of other people. You know, what’s interesting is at the time the approach to AI was to try to program intelligence, writing it in Lisp, which John McCarthy invented as a special programming language; writing in rules-based languages; writing in Prolog. At the time – remember this was years ago – they all thought that you could get AI done that way and it was just a matter of time before computers got fast enough for this to work. Clearly that approach toward artificial intelligence didn’t work at all. You couldn’t program something like intelligence when we didn’t understand at all how it worked…

Well, to pause right there for just a second… The reason they believed that – and it was a reasonable assumption – the reason they believed it is because they looked at things like Isaac Newton coming up with three laws that covered planetary motion, and Maxwell and different physical systems that only were governed by two or three simple laws and they hoped intelligence was. Do you think there’s any aspect of intelligence that’s really simple and we just haven’t stumbled across it, that you just iterate something over and over again? Any aspect of intelligence that’s like that?

We have something called quantum mechanics, and in quantum mechanics, nothing is deterministic. You can only tell what things are going to do based on something called a wave function, which gives you probability. I really believe that AI is like that, that it is so complicated, so emergent, so chaotic; etc., that the way to deal with AI is in a more probabilistic way. That has worked extremely well, and the previous approach where we try to write things down in a sort of deterministic way like classical mechanics, that just didn’t work.

Byron, imagine if I asked you to write down specifically how you learned to ride a bicycle. I bet you won’t be able to do it. I mean, you can write a poem about it. But if I say, “No, no, I want a computer program that tells me precisely…” If I say, “Byron I know you know how to recognize a cat. Tell me how you do it.” I don’t think you’ll be able to tell me, and that’s why that approach didn’t work.

And then, lo and behold, in the ‘90s we discovered that there was a whole different approach to AI based on getting lots and lots of data in very fast computers, analyzing the data, and then something like intelligence starts coming out of all that. I don’t know if it’s intelligence, but it doesn’t matter.

I really think that to a lot of people the real point where that hit home is when in the late ‘90s, IBM’s Deep Blue supercomputer, beat Garry Kasparov in a very famous [chess]match. I don’t know, Byron, if you remember that.