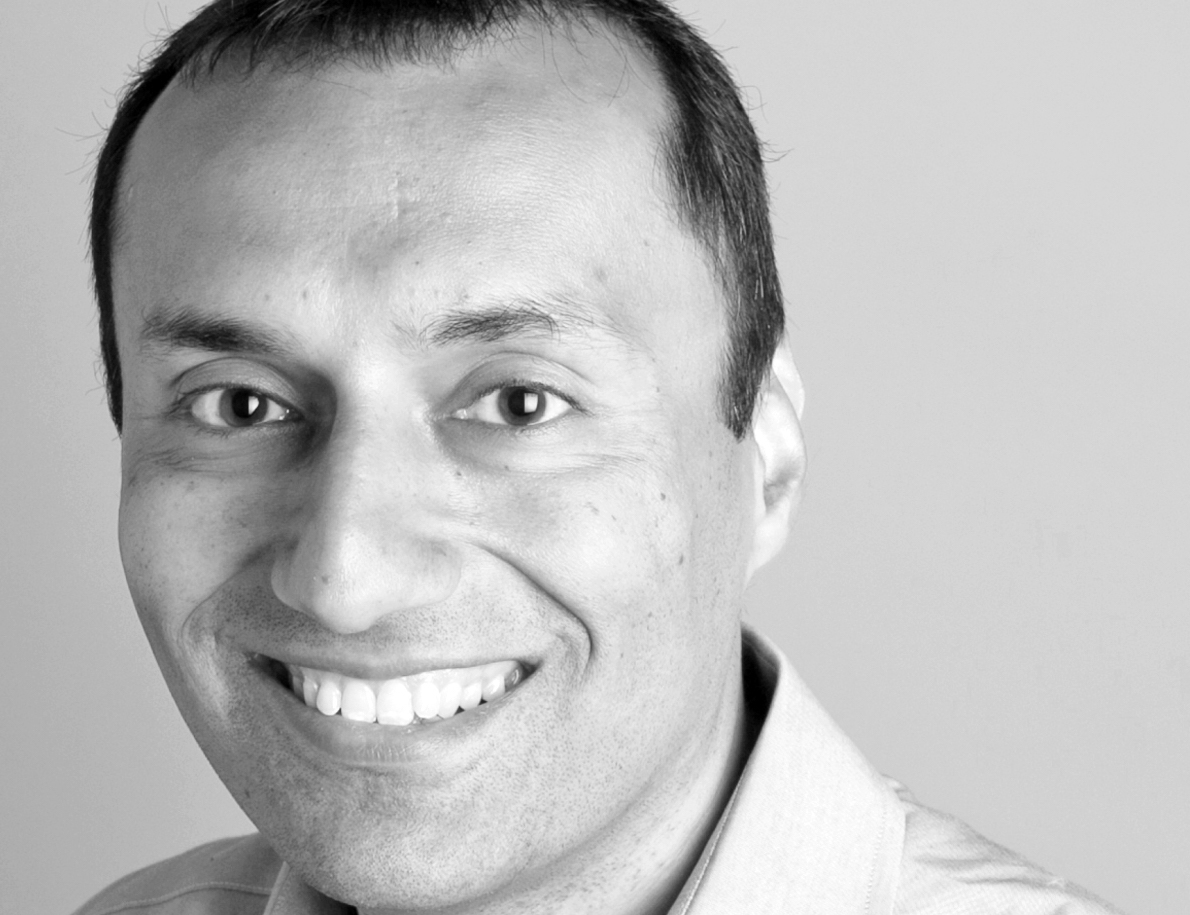 Episode 69 of Voices in AI features host Byron Reese and Dr. Raj Minhas talk about AI, AGI, and machine learning. They also delve into explainability and other quandaries AI is presenting. Raj Minhas has a PhD and MS in Electrical and Computer Engineering from the University of Toronto, with his BE from Delhi University. Raj is also the Vice President and Director of Interactive and Analytics Laboratory at PARC.

Byron Reese: This is Voices in AI, brought to you by GigaOm, I’m Byron Reese. Today I’m excited that our guest is Raj Minhas, who is Vice President and the Director of Interactive and Analytics Laboratory at PARC, which we used to call Xerox PARC. Raj earned his PhD and MS in Electrical and Computer Engineering from the University of Toronto, and his BE from Delhi University. He has eight patents and six patent-pending applications. Welcome to the show, Raj!

Raj Minhas: Thank you for having me.

Okay, I’ll try to give you two answers. One is a flip response, which is if you tell me what is intelligence, I’ll tell you what is artificial intelligence, but that’s not very useful, so I’ll try to give you my functional definition. I think of artificial intelligence as the ability to automate cognitive tasks that we humans do, so that includes the ability to process information, make decisions based on that, learn from that information, at a high level. That functional definition is useful enough for me.

Well I’ll engage on each of those, if you’ll just permit me. I think even given a definition of intelligence which everyone agreed on, which doesn’t exist, artificial is still ambiguous. Do you think of it as artificial in the sense that artificial turf really isn’t grass, so it’s not really intelligence, it just looks like intelligence? Or, is it simply artificial because we made it, but it really is intelligent?

Fair enough, so I’ll just ask you one more question along these lines. So, using your ability to automate cognitive tasks, let me give you four or five things, and you tell me if they’re AI. AlphaGo?

And then a step down from that, a calculator?

Sure, a primitive form of AI.

A step down from that: an abacus?

Abacus, sure, but it involves humans in the operation of it, but maybe it’s on that boundary where it’s partially automated, but yes.

What about an assembly line?

Sure, so I think…

And then I would say my last one which is a cat food dish that refills itself when it’s empty? And if you say yes to that…

All of those things to me are intelligent, but some of those are very rudimentary, and not, so, for example, you look at animals. On one end of the scale are humans, they can do a variety of tasks that other animals cannot, and on the other end of the spectrum, you may have very simple organisms, single-celled or mammals, they may do things that I would find intelligent, they may be simply responding to stimuli, and that intelligence may be very much encoded. They may not have the ability to learn, so they may not have all aspects of intelligence, but I think this is where it gets really hard to say what is intelligence. Which is my flip response.

If you say: what is intelligence? I can say I’m trying to automate that by artificial intelligence, so, if you were to include in your definition of intelligence, which I do, that ability to do math implies intelligence, then by automating that with an abacus is a way of artificially doing that, right? You have been doing it in your head using whatever mechanism is in there, you’re trying to do that artificially. So it is a very hard question that seems so simple, but, at some point, in order to be logically consistent, you have to say yes, if that’s what I mean, that’s what I mean, even though the examples can get very trivial.

Well I guess then, and this really is the last question along those lines: what, if everything falls under your definition, then what’s different now? What’s changed? I mean a word that means everything means nothing, right?

That is part of the problem, but I think what is becoming more and more different is, the kinds of things you’re able to do, right? So we are able to reason now artificially in ways that we were not able to before. Even if you take the narrower definition that people tend to use which is around machine learning, they’re able to use that to perceive the world in ways in which we were not able to before, and so, what is changing is that ability to do more and more of those things, without relying on a person necessarily at the point of doing them. We still rely on people to build those systems to teach them how to do those things, but we are able to automate a lot of that.

Obviously artificial intelligence to me is more than machine learning where you show something a lot of data and it learns just for a function, because it includes the ability to reason about things, to be able to say, “I want to create a system that does X, and how do I do it?” So can you reason about models, and come to some way of putting them together and composing them to achieve that task?