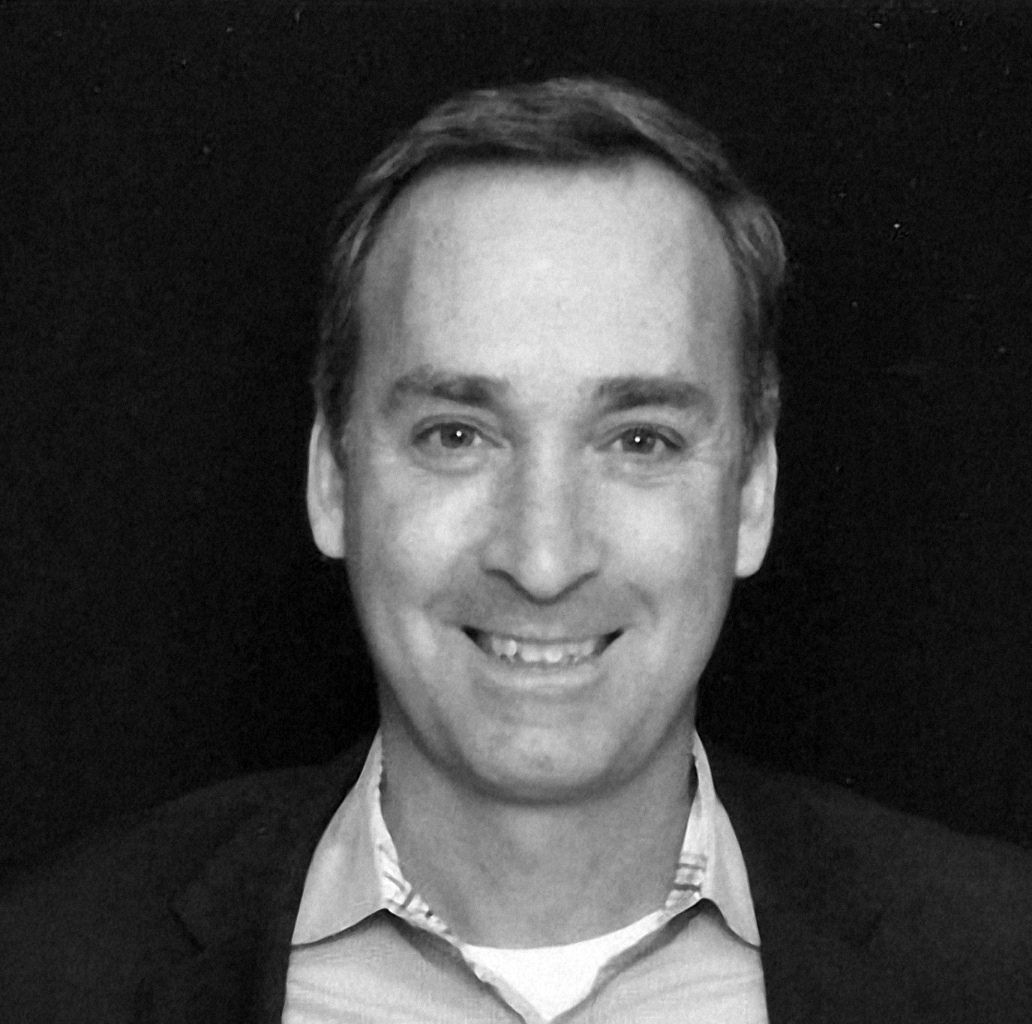 Episode 66 of Voices in AI features host Byron Reese and Steve Ritter talk about the future of AGI, how AI will effect jobs, security, warfare, and privacy. Steve Ritter holds a B.S. in Cognitive Science, Computer Science and Economics from UC San Diego and is currently the CTO of Mitek.

Byron Reese: This is Voices in AI, brought to you by GigaOm, I’m Byron Reese, and today our guest is Steve Ritter. He is the CTO of Mitek. He holds a Bachelor of Science in Cognitive Science, Computer Science and Economics from UC San Diego. Welcome to the show Steve.

Steve Ritter: Thanks a lot Byron, thanks for having me.

So tell me, what were you thinking way back in the ’80s when you said, “I’m going to study computers and brains”? What was going on in your teenage brain?

That’s a great question. So first off I started off with a Computer Science degree and I was exposed to the concepts of the early stages of machine learning and cognitive science through classes that forced me to deal with languages like LISP etc., and at the same time the University of California, San Diego was opening up their very first department dedicated to cognitive science. So I was just close to finishing up my Computer Science degree, and I decided to add Cognitive Science into it as well, simply because I was just really amazed and enthralled with the scope of what Cognitive Science was trying to cover. There was obviously the computational side, then the developmental psychology side, and then neuroscience, all combined to solve a host of different problems. You had so many researchers in that area that were applying it in many different ways, and I just found it fascinating, so I had to do it.

That’s a great question. I think it’s actually something that trips a lot of people up today when they hear about AI, and we might use the term, artificial basic intelligence, or general intelligence, as opposed to artificial intelligence. So a big difference is, on one hand we’re studying the brain and we’re trying to understand how the brain is organized to solve problems and from that derive architectures that we might use to solve other problems. It’s not necessarily the case that we’re trying to create a general intelligence or a consciousness, but we’re just trying to learn new ways to solve problems. So I really like the concept of neural inspired architectures, and that sort of thing. And that’s really the area that I’ve been focused on over the past 25 years, is really how can we apply these learning architectures to solve important business problems.