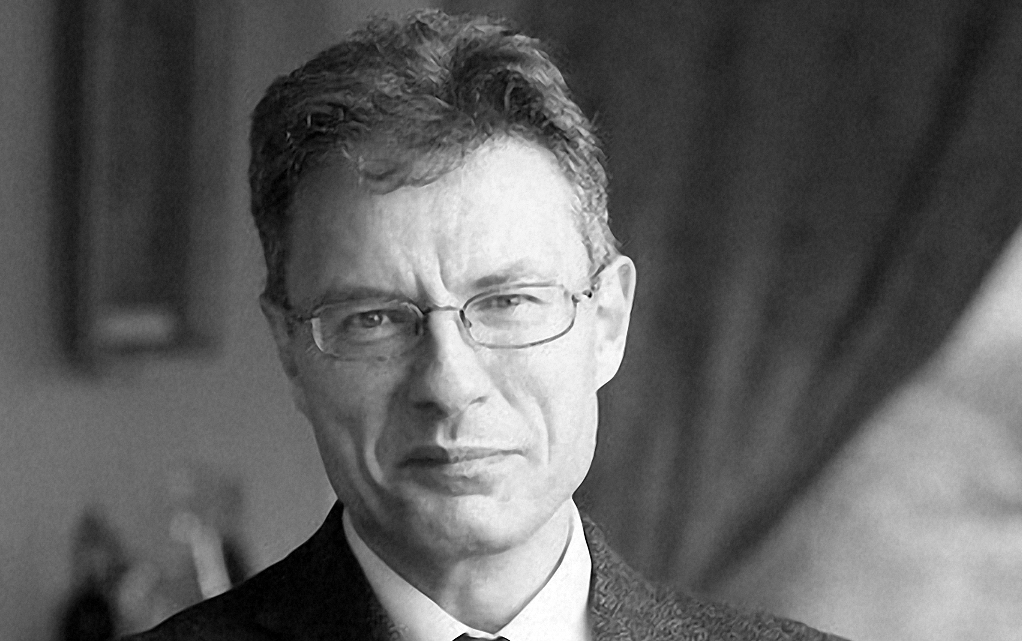 Episode 65 of Voices in AI features host Byron Reese and Luciano Floridi discuss ethics, information, AI and government monitoring. They also dig into Luciano’s new book “The Fourth Revolution” and ponder how technology will disrupt the job market in the days to come. Luciano Floridi holds multiple degrees including a PhD in philosophy and logic from the University of Warwick. Luciano currently is a professor of philosophy and ethics of information, as well as the director of Digital Ethics Lab at the University of Oxford. Along with his responsibilities as a professor, Luciano is also the chair of the Data Ethics Group at the Alan Turing Institute.

Byron Reese: This is Voice in AI, brought to you by GigaOm, I’m Byron Reese. Today our guest is Luciano Floridi, he is a professor of philosophy and ethics of information, and the director at the Digital Ethics Lab at the University of Oxford. In addition to that, he is the chair at the Data Ethics Group at the Alan Turing Institute. Among multiple degrees, he holds a Doctor of Philosophy in philosophy and logic from the University of Warwick. Welcome to the show, Luciano.

Luciano Floridi: Thank you for having me over.

I’d like to start with a simple question which is: what is intelligence, and by extension, what is artificial intelligence?

Well this is a great question and I think one way of getting away with a decent answer, is to try to understand, what’s the lack of intelligence. So that you recognize it by spotting when there isn’t intelligence around.

So, imagine you are, say, nailing something on the wall and all of a sudden you hit your finger. Well, that was stupid, that was a lack of intelligence, it would have been intelligent not to do that. Or, imagine that you get all the way to the supermarket and you forgot your wallet so you can’t buy anything, well that was also stupid, so you would need intelligence to take your wallet. You can multiply that by, shall we say, a million cases, so there are a million cases in which you can be, or—just to be more personal—I can be stupid, and therefore I can be intelligent by the other way around.

So intelligence is a way of, shall we say, sometimes, coping with the world in a way that is effective, successful, but it also can be so many other things. It’s not intelligent, or it would be intelligent not to talk to your friend about the wrong topic, because that’s not the right day. It is intelligent, or not very intelligent, to make sure that that party you organize, you don’t invite Mary and Peter because they can’t stand each other.

The truth is that we don’t have a definition for intelligence or vice versa, for the lack of it. But at this point, I can sort of recycle an old joke by one of the judges in the Supreme Court, I’m sure everyone listening to or reading this knows that very well, but always ask for a definition of pornography, as you know, he said, “I don’t have one, but I recognize it when I see it.” I think that that sounds good—we know when we’re talking to someone intelligent on a particular topic, we know when we are doing something stupid about a particular circumstance, and I think that that’s the best that we can do.

Now, let me just add one last point just in case, say, “Oh, well isn’t that funny that we don’t have a definition for such a fundamental concept?” No it isn’t. In fact, most of the fundamental concepts that we use, or experiences we have, don’t have a definition. Think about friendship, love, hate, politics, war, on and on. You start getting a sense of, okay, I know what we’re talking about, but this is not like water equal to H2O, it’s not like a triangle is a figure with a plain of three sides and three angles, because we’re not talking about simple objects that we can define in terms of necessary and sufficient condition, we’re talking about having criteria to identify what it looks like to be intelligent, what it means to behave intelligently. So, if I really have to go out of my way and provide a definition—intelligence is nothing, everything is about behaving intelligently. So, let’s get an adverb instead of a noun.

I’m fine with that. I completely agree that we do have all these words, like, “life” doesn’t have a consensus definition, and “death” doesn’t have a consensus definition and so forth, so I’m fine with leaving it in a gray area. That being said, I do think it’s fair to ask how big of a deal is it—is it a hard and difficult thing, there’s only a little bit of it, or is it everywhere? If your definition is about coping with the world, then plants are highly intelligent, right? They will grow towards light, they’ll extend their roots towards water, they really cope with the world quite well. And if plants are intelligent, you’re setting a really low bar, which is fine, but I just want to kind of think about it. You’re setting a really low bar, intelligence permeates everything around us.

That’s true. I mean, you can even say, well look the way the river goes from that point to that point, and reaches the sea through the shortest possible path, well, that looks intelligent. I mean, remember that there was a past when we thought that precisely because of this reason, and many others, plants were some kinds of gods, and the river was a kind of god, that it was intelligent, purposeful, meaningful, goal-oriented, sort of activity there, and not simply a good adaptation, some mechanism, cause and effect. So what I wanted to detach here, so to speak, is our perception of what it looks like, and what it actually is.

Suppose I go back home, and I find that the dishes have been cleaned. Well, do I know whether the dishes have been cleaned by the dishwasher or by, say, my friend Mary? Well, looking at the dishes, I cannot. They’re all clean, so the output looks pretty much the same, but of course the two processes have been very different. One thing requires some intelligence on Mary’s side, otherwise she would break things and so on, waste soap, and so on. And the other one is, well, simple dishwashing machine, so, zero intelligence as far as I’m concerned—of the kind that we’ve been discussing, you know, that goes back to the gray area, the pornography example, and so on.

I think what we can do here is to say, look, we’re really not quite sure about what intelligence means. It has a thousand different meanings we can apply to this and that, if you really want to be inclusive, even a river’s intelligence, why not? The truth is that when we talk about our intelligence, well then we have some kind of a meter, like a criteria to measure, and we can say, “Look, this thing is intelligent, because had it been done by a human being, it would have required intelligence.” So, they say, “Oh, that was a smart way of doing things,” for example, because had that been left to a human being, well I would have been forced to be pretty smart.

I mean, chess is a great example today—my iPhone is as idiotic, as my grandmother’s fridge, you know zero intelligence of the sort we’ve been discussing here, and yet, it plays better chess than almost anyone I can possibly imagine. Meaning? Meaning that we have managed to detach the ability to pursue a particular goal, and been successful in implementing a process from the need to be intelligent. It doesn’t have to be to be successful.