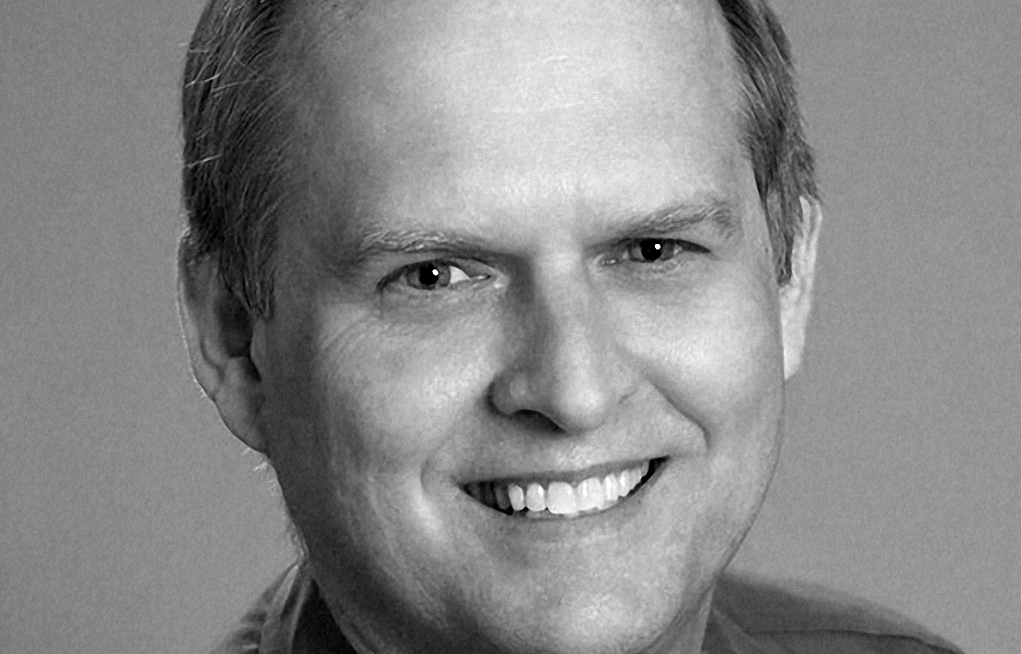 Episode 60 of Voices in AI features host Byron Reese and Robin Hanson talking about AI and the “Age of Ems,” brain emulations. Robin Hanson is an author, research associate at the Future of Humanity Institute of Oxford University, the Chief Scientist at Consensus Point, and an associate professor of Economics at George Mason University.

Byron Reese: This is Voices in AI, brought to you by GigaOm, I’m Byron Reese. Today my guest is Robin Hanson. He is an author, and he is also the Chief Scientist over at Consensus Point. He’s an associate professor of Economics at George Mason University. He holds a BS in Physics, an MS in Physics and he’s got an NA in conceptual foundations of science from the University of Chicago, he’s got a PhD in Social Science from Caltech, and I’m sure there are other ones as well. Welcome to the show Robin.

I’m really fascinated by your books. Let’s start there. Tell me about the new book, what is it called?

My latest book is co-authored with Kevin Simler, and it’s called “The Elephant in the Brain: Hidden Motives in Everyday Life,” and that subtitle is the key. We are just wrong about why we do lots of things. For most everything we do, we have a story. If I were to stop you at any one moment and ask you, “Why are you doing that?,” you’ll almost always have a story and you’ll be pretty confident about it, and you don’t know how that is just wrong a lot. Your stories about why you do things are not that accurate.

So is it the case that we do everything, essentially unconsciously, and then the conscious mind follows along behind it and tries to rationalize, “Oh, I did that because of ‘blank,'” and then the brain fools us by switching the order of those two things, is that kind of what you’re getting at?

That’s part of it yes, your conscious mind is not the king or president of your mind, it’s the secretary. It’s the creepy guy who stands behind the king saying, “a judicious choice, sir.” Your job isn’t to know why you do things or to make decisions, your job is to make up good explanations for them.

And there’s some really interesting research that bears that out, with split-brain patients and the like. How do we know that about the brain? Tell me a little bit about that.

Well, we know that in many circumstances when people don’t actually know why they do things, they still make up confident explanations. So, we know that you’re just the sort of creature who will always have a confident story about why you do things, even when you’re wrong. Now that by itself doesn’t say that you’re wrong, it just says that you might well be wrong. In order to show that you are wrong a lot in specific situations, there’s really no substitute for looking at the things you do, and trying to come up with a theory about why you do them. And that’s what most of our book is about.

So our first third of the book is reviewing all the literature we have on why people might plausibly not be aware of their motives; why it might make sense for evolution to create a creature who isn’t aware, who wants to make up another story, but we really can’t convince you that you are wrong in detail, unless we go to specific things. So that’s why the last two thirds of the book goes over 10 particular areas of life, and then [for] each area of life it says, “Here is your standard story about why you do things, and here are all these details of people’s behavior that just don’t make much sense from the usual story’s point of view.

And then we say: “Here’s another theory that makes a lot more sense in the details, that’s a better story about why you do things.” And isn’t it interesting that you’re not aware of that, you’re not saying that’s why you’re doing things, you’re doing the other thing.