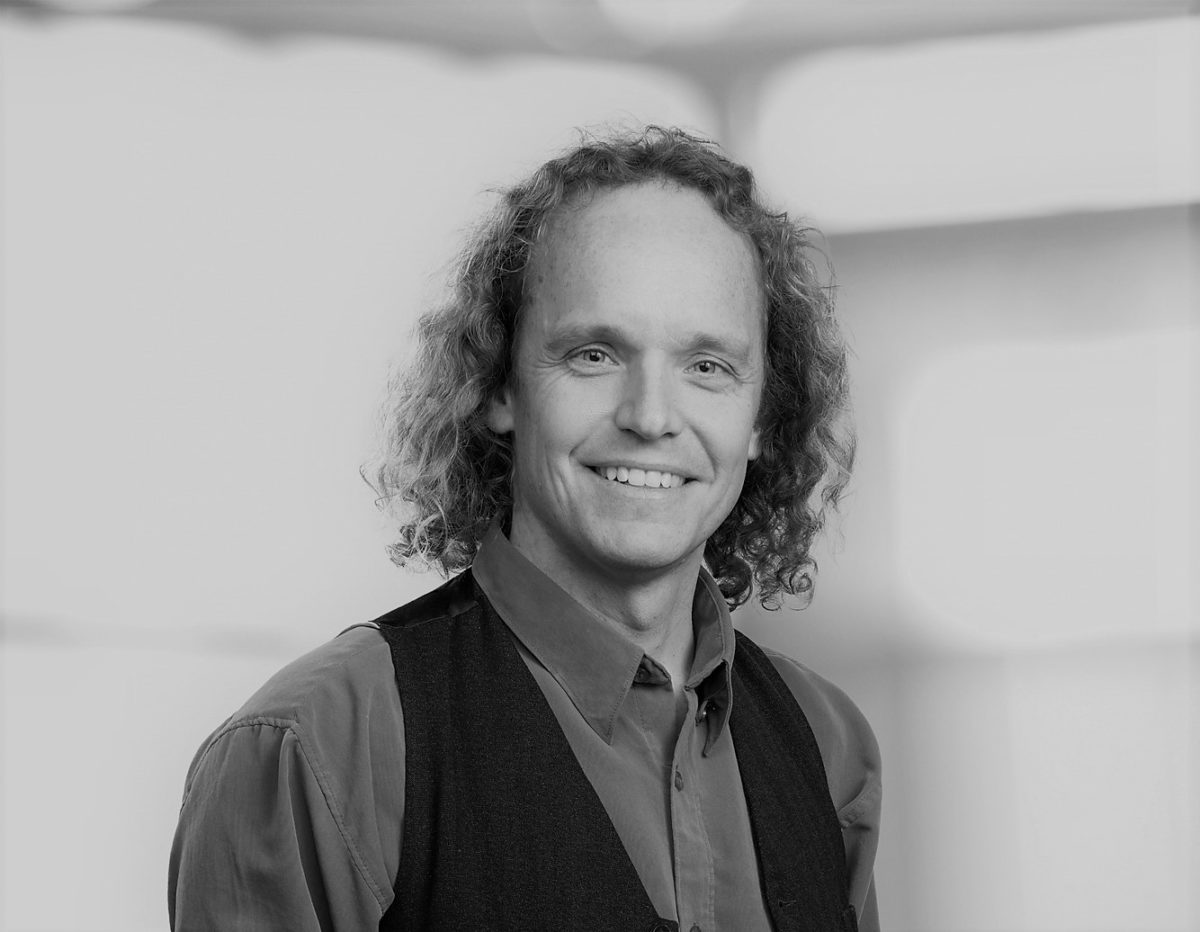 Episode 58 of Voices in AI features host Byron Reese and Chris Eliasmith talking about the brain, the mind, and emergence. Dr. Chris Eliasmith is co-CEO of Applied Brain Research, Inc. and director of the Centre for Theoretical Neuroscience at the University of Waterloo. Professor Eliasmith uses engineering, mathematics and computer modelling to study brain processes that give rise to behaviour. His lab developed the world’s largest functional brain model, Spaun, whose 2.5 million simulated neurons provide insights into the complexities of thought and action. Professor of Philosophy and Engineering, Dr. Eliasmith holds a Canada Research Chair in Theoretical Neuroscience. He has authored or coauthored two books and over 90 publications in philosophy, psychology, neuroscience, computer science, and engineering. In 2015, he won the prestigious NSERC Polayni Award. He has also co-hosted a Discovery channel television show on emerging technologies.

Byron Reese: This is Voices in AI brought to you by GigaOm. I’m Byron Reese. Today our guest is Chris Eliasmith. He’s the Canadian Research Chair in Theoretical Neuroscience. He’s a professor with, get this, a joint appointment in Philosophy and Systems Design Engineering and, if that’s not enough, a cross-appointment to the Computer Science department at the University of Waterloo. He is the Director of the Centre for Theoretical Neuroscience, and he was awarded the NSERC Polanyi Award for his work developing a computer model of the human brain. Welcome to the show, Chris!

Chris Eliasmith: Thank you very much. It’s great to be here.

So, what is intelligence?

That’s a tricky question, but one that I know you always like to start with. I think intelligence—I’m teaching a course on it this term, so I’ve been thinking about it a lot recently. It strikes me as the deployment of a set of skills that allow us to accomplish goals in a very wide variety of circumstances. It’s one of these things I think definitely comes in degrees, but we can think of some very stereotypical examples of the kinds of skills that seem to be important for intelligence, and these include things like abstract reasoning, planning, working with symbolic structures, and, of course, learning. I also think it’s clear that we generally don’t consider things to be intelligent unless they’re highly robust and can deal with lots of uncertainty. Basically some interesting notions of creativity often pop up when we think about what counts as intelligent or not, and it definitely depends more on how we manipulate knowledge than the knowledge we happen to have at that particular point in time.

Well, you said I like to start with that, but you were actually the first person in 56 episodes I asked that question to. I asked everybody else what artificial intelligence is, but we really have to start with intelligence. In what you just said, it sounded like there was a functional definition, like it is skills, but it’s also creativity. It’s also dealing with uncertainty. Let’s start with the most primitive thing which would be a white blood cell that can detect and kill an invading germ. Is that intelligent? I mean it’s got that skill.

I think it’s interesting that you bring that example up, because people are actually now talking about bacterial intelligence and plant intelligence. They’re definitely attempting to use the word in ways that I’m not especially comfortable with, largely because I think what you’re pointing to in these instances are sort of complex and sophisticated interactions with the world. But at the same time, I think the notions of intelligence that we’re more comfortable with are ones that deal with more cognitive kinds of behaviors, generally more abstract kinds of behaviors. The sort of degree of complexity in that kind of dealing with the world is far beyond I think what you find in things like blood cells and bacteria. Nevertheless, we can always put these things on a continuum and decide to use words in whichever particular ways we find useful. I think I’d like to restrict it to these sort of higher order kinds of complex interactions we see with…

The other one is that the amount of mental flexibility that humans display seems to outpace most other kinds of creatures that we see around us. This is basically just our ability to learn. One reason that people are in every single climate on the planet and able to survive in all those climates is because we can learn and adapt to unexpected circumstances. Sometimes it’s not because of abstract social reasoning or social skills or abstract language, but rather just because of our ability to develop solutions to problems which could be requiring spatial reasoning or other kinds of reasoning which aren’t necessarily guided by language.

I read, the other day, a really interesting thing, which was the only animal that will look in the direction you point is a dog, which sounds to me—I don’t know, it may be meaningless—but it sounds to me like a) we probably selected for that, right? The dog that when you say, “Go get him!” and it actually looks over there, we’d say that’s a good dog. But is there anything abstract in that, in that I point at something and then the animal then turns and looks at it?

I don’t think there’s anything especially abstract. To me, that’s an interesting kind of social coordination. It’s not the kind of abstractness I was talking about with language, I don’t think.

Okay. Do you think Gallup’s, the red dot, the thing that tries to wipe the dot off its forehead—is that a test that shows intelligence, like the creature understands what a mirror is? “Ah, that is me in the mirror?” What do you think’s going on there?

I think that is definitely an interesting test. I’m not sure how directly it’s getting at intelligence. That seems to be something more related to self-representation. Self-representation is likely something that matters for, again, social coordination, so being able to distinguish yourself from others. I think, often, more intelligent animals tend to be more social animals, likely because social interactions are so incredibly sophisticated. So you see this kind of thing definitely happening in dolphins, which are one of the animals that can pass the red dot test. You also see animals like dogs we consider generally pretty intelligent, again, because they’re very social, and that might be why they’re good at reacting to things like pointing and so on.

But it’s difficult to say that recognition in a mirror or some simple task like that is really going to let us identify something as being intelligent or not intelligent. I think the notion of intelligence is generally just much broader, and it really has to do with the set of skills—I’ll go back to my definition—the set of skills that we can bring to bear and the wide variety of circumstances that we can use on them to successfully solve problems. So when we see dolphins doing this kind of thing – they take sponges and put them on their nose so they can protect their nose from spiky animals when they’re searching the seabed, that’s an interesting kind of intelligence because they use their understanding of their environment to solve a particular problem. They also have done things like killed spiny urchins to poke eels to get them out of crevices. They’ve done all these sorts of things, it’s given the variety of problems that they’ve solved and the interesting and creative ways they’ve done it, to make us want to call dolphins intelligent. I don’t think it’s merely seeing a dot in a mirror that lets us know, “Ah! They’ve got the intelligence part of the brain.” I think it’s really a more comprehensive set of skills.