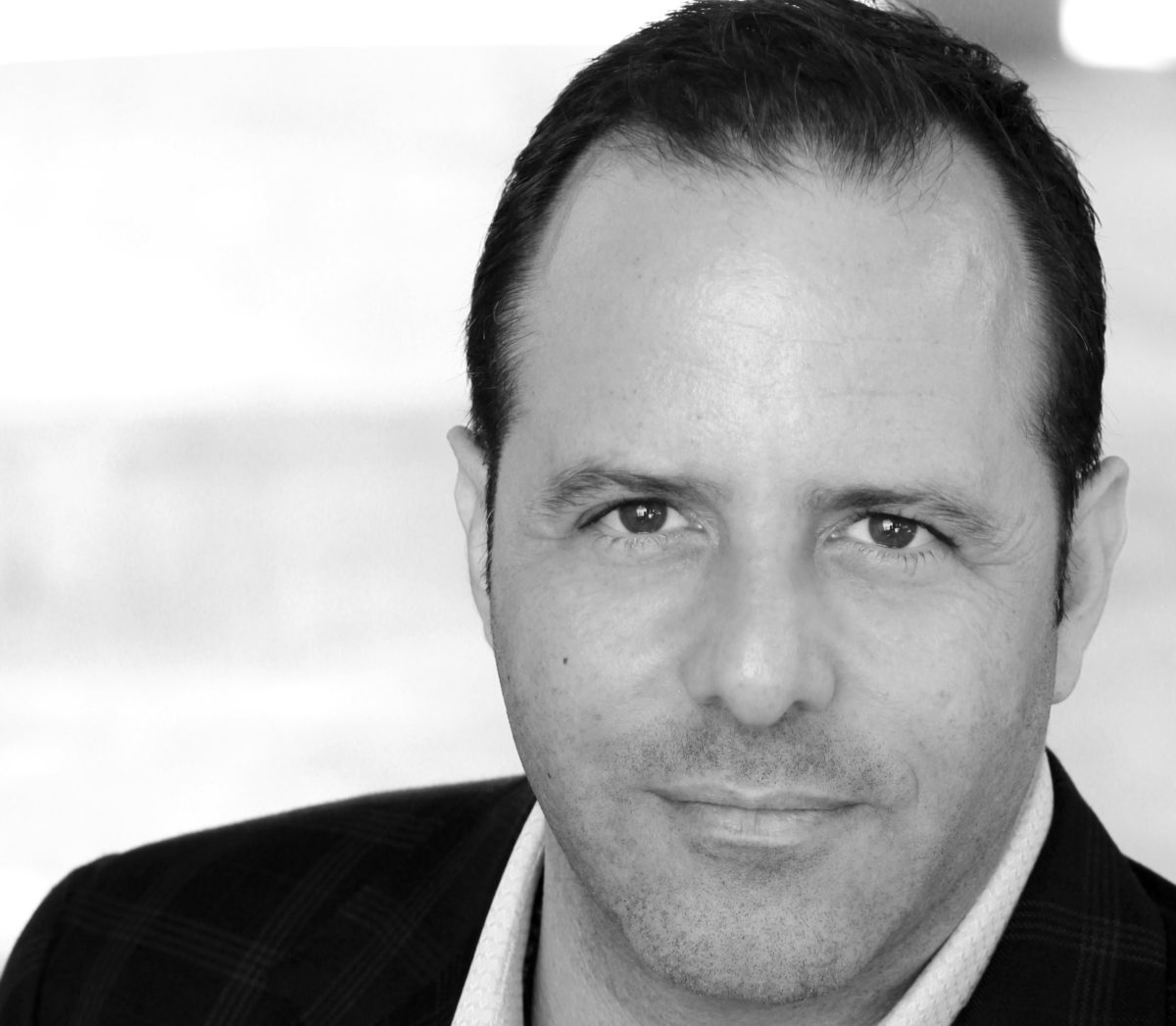 Byron Reese: This is Voices in AI brought to you by GigaOm. I’m Byron Reese. Today, I’m excited we have Nova Spivack as our guest. Nova is an entrepreneur, a venture capitalist, an author; he’s a great many other things. He’s referred to by a wide variety of sources as a polymath, and he’s recently started a science and tech studio called Magical in which he serves as CEO.

He’s had his fingers in all sorts of pies and things that you’re probably familiar with. He was the first investor in Klout. He was in early on something that eventually became Siri. He was the co-founder of EarthWeb, Radar Network, The Daily Dot, Live Matrix. It sounds like he does more before breakfast than I manage to get done in a week. Welcome to the show, Nova.

Nova Spivack: Thank you! Very kind of you.

Sure, so I’ve been working in the AI field since long before it was popular to say that. I actually started while I was still in college working for Kurzweil in one of his companies, in an AI company that built the Kurzweil Reading Machine. I mean I was doing early neural network there, that was the end of the ‘80s or early ‘90s, and then I worked under Danny Hillis at Thinking Machines on supercomputing and AI related applications.

Then after that, I was involved in a company called Individual which was the first company to do intelligent agent powered news filtering and then began to start internet companies and worked in the semantic web, large scale collaborating filtering projects, [and] intelligence assistance. I advised a company called Next IT, which is one of the leading bot platforms and I’ve built a big data mining analytics company. So I’ve been deeply involved in this technology on a hands-on basis both as a scientist and even as an engineer in the early days [but also] from the marketing and business side and venture capital side. So, I really know this space.

First of all, it’s great to see AI in vogue again. I lived through the first AI winter and the second sort of unacknowledged AI winter around the birth and death of the semantic web, and now here we are in the neural network machine learning renaissance. It’s wonderful to see this happening. However, I think that the level of hype that we see is probably not calibrated with reality and that inevitably there’s going to be a period of disillusionment as some of the promises that have been made don’t pan out.

So, I think we have to keep a very realistic view of what this technology is and what it can and cannot do, and where it fits in the larger landscape of machine intelligence. So, we can talk about that today. I definitely have a viewpoint that’s different from some of the other pundits in the space in terms of when or if the singularity will happen, and in particular spent years thinking about and studying cognitive science and consciousness. And I have some views on that, based on a lot of research, that are probably be different from what we are hearing on the mainstream thinkers. So, I think it will be an interesting conversation today as we get into some of these questions, and probably get quite far into technology and philosophy.