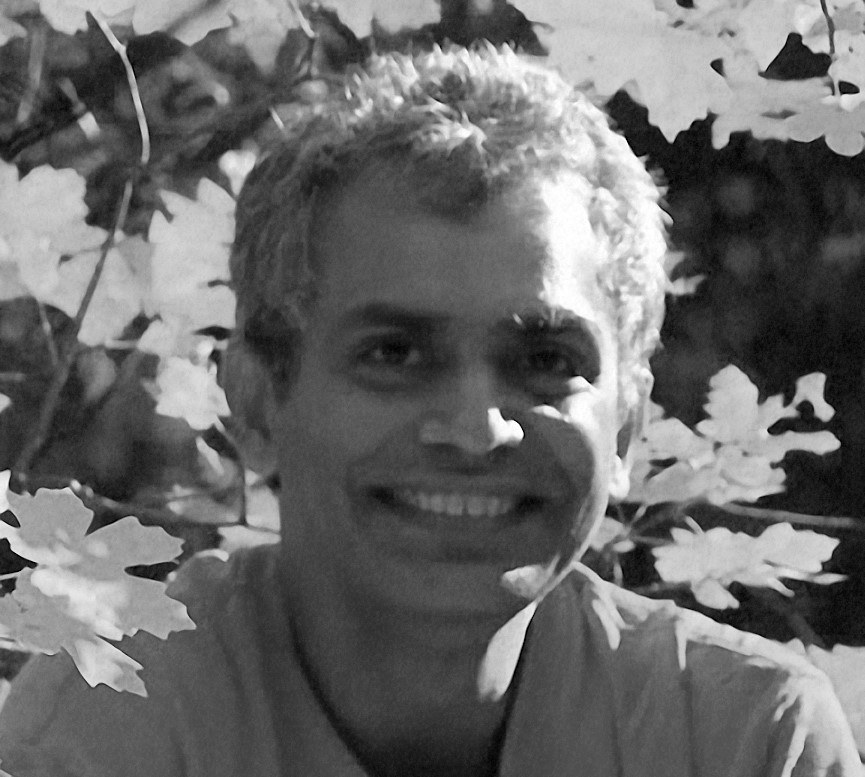 Byron Reese: This is Voices in AI, brought to you by GigaOm. I’m Byron Reese. Today my guest is Rao Kambhampati. He has spent the last quarter-century at Arizona State University, where he researches AI. In fact, he’s been involved in artificial intelligence research for thirty years. He’s also the President of the AAAI, the Association for the Advancement of Artificial Intelligence. He holds a Ph.D.in computer science from the University of Maryland, College Park. Welcome to the show, Rao.

Rao Kambhampati: Thank you, thank you for having me.

I guess there are very formal definitions. For example, you can essentially consider an artificial agent, working in some sort of environment, and the real question is, how does it improve its long-term reward that it gets from the environment, while it’s behaving in that environment? And whatever it does to increase its long-term reward is seen, essentially as—I mean the more reward it’s able to get in the environment, the more important it is. I think that is the sort of definition that we use in introductory AI sorts of courses, and we talk about these notions of rational agency, and how rational agents try to optimize their long-term reward. But that sort of gets into more technical definitions. So when I talk to people, especially outside of computer science, I appeal to their intuitions of what intelligence is, and to the extent we have disagreements there, that sort of seeps into the definitions of AI.