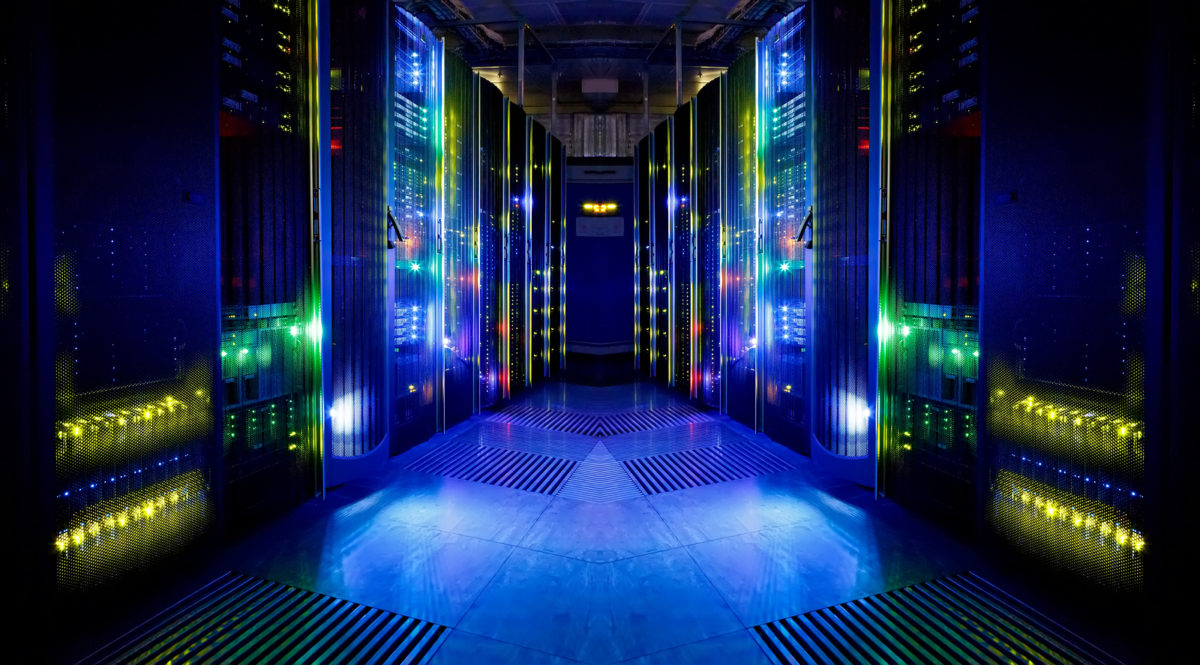 Master Data Management (MDM) is an approach to the management of golden records that has been around over a decade only to find a growth spurt lately as some organizations are exceeding pain thresholds in the management of common data. Blockchain has a slightly shorter history, coming aboard with bitcoin, but also is seeing its revolution these days as data gets distributed far and wide and trust has taken center stage in business relationships.

Volumes could be written about each on its own, and given that most organizations still have a way to go with each discipline, that might be appropriate. However, good ideas wait for no one and today’s idea is MDM on Blockchain.

Thinking back over our MDM implementations over the years, it is easy to see the data distribution network becoming wider. As a matter of fact, master data distribution is usually the most time-intensive and unwieldy part of an MDM implementation anymore. The blockchain removes overhead, costs and unreliability from authenticated peer-to-peer network partner transactions involving data exchange. It can support one of the big challenges of MDM with governed, bi-directional synchronization of master data between the blockchain and enterprise MDM.

Another core MDM challenge is arriving at the “single version of the truth”. It’s elusive even with MDM because everyone must tacitly agree to the process used to instantiate the data in the first place. While many MDM practitioners go to great lengths to utilize the data rules from a data governance process, it is still a process subject to criticism. The consensus that blockchain can achieve is a governance proxy for that elusive “single version of the truth” by achieving group consensus for trust as well as full lineage of data.

Blockchain provides a distributed database, as opposed to a centralized hub, that can store data that is certified, and for perpetuity. By storing timestamped and linked blocks, the blockchain is unalterable and permanent. Though not for low latency transactions yet, transactions involving master data, such as financial settlements, are ideal for blockchain and can be sped up by an order of magnitude since blockchain removes the grist in a normal process.

Blockchain uses pre-defined rules that act as gatekeepers of data quality and governs the way in which data is utilized. Blockchains can be deployed publicly (like bitcoin) or internally (like an implementation of Hyperledger). There could be a blockchain per subject area (like customer or product) in the implementation. MDM will begin by utilizing these internal blockchain networks, also known as Distributed Ledger Technology, though utilization of public blockchains are inevitable.

A shared master data ledger beyond company boundaries can, for example, contain common and agreed master data including public company information and common contract clauses with only counterparties able to see the content and destination of the communication.

Hyperledger is quickly becoming the standard for open source blockchain. Hyperledger is hosted by The Linux Foundation. IBM, with the Hyperledger Fabric, is establishing the framework for blockchain in the enterprise. Supporting master data management with a programmable interface for confidential transactions over a permissioned network is becoming a key inflection point for blockchain and Hyperledger.

MDM and blockchain are going to be intertwined now. It enables the key components of establishing and distributing the single version of the truth of data. Blockchain enables trusted, governed data. It integrates this data across broad networks. It prevents duplication and provides data lineage.

It will start in MDM in niches that demand these traits such as financial, insurance and government data. You can get to know the customer better with native fuzzy search and matching in the blockchain. You can track provenance, ownership, relationship and lineage of assets, do trade/channel finance and post-trade reconciliation/settlement.

Blockchain is now a disruption vector for MDM. MDM vendors need to be at least blockchain-aware today, creating the ability for blockchain integration in the near future, such as what IBM InfoSphere Master Data Management is doing this year. Others will lose ground.