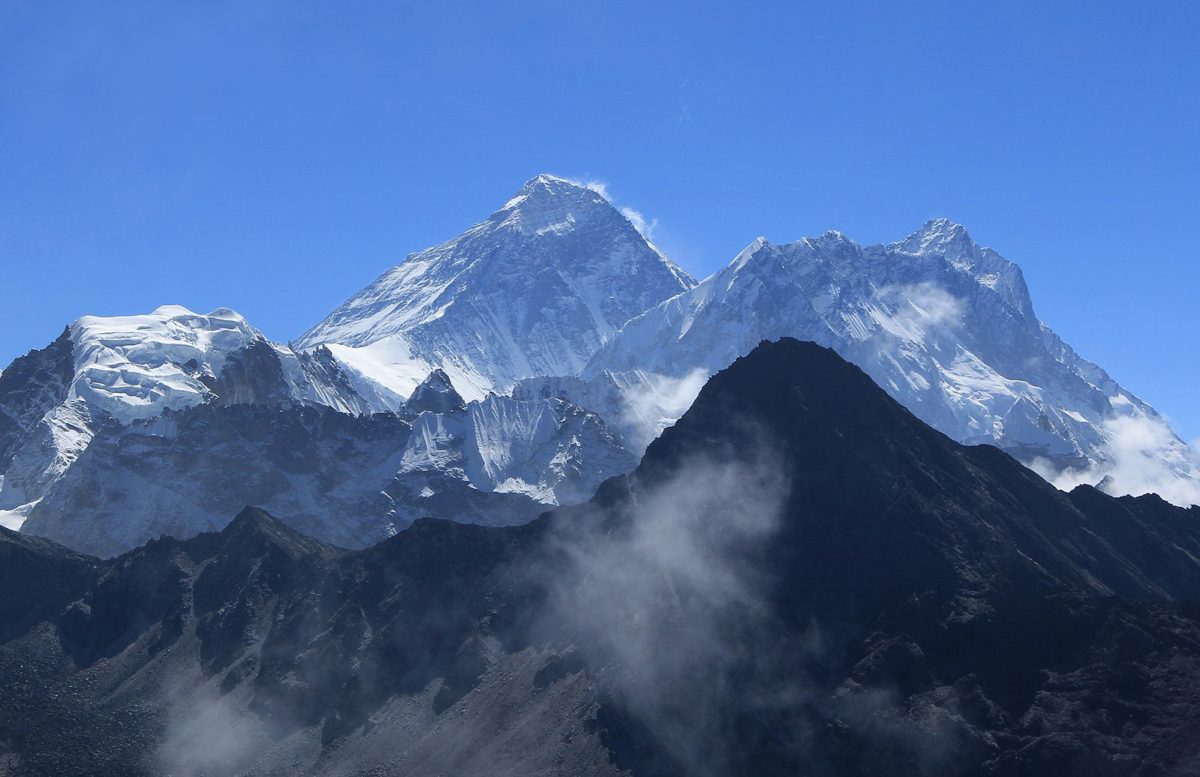 Human endeavour is a powerful thing. It saw Amelia Earhart fly single-handedly across the Atlantic, Neil Armstrong on the moon and no end of people tracing the steps of others up the slopes of Everest, in the knowledge that they might not come back.

Many of our enterprises were originally formed on the basis of similar, beyond the call of duty effort — “One percent Inspiration, 99 percent perspiration,” as Thomas Edison was purported to say. The combination of money, vision, acumen and consistent, focused effort, even when all seems pointless — Sir Ranulph Fiennes calls this ’motivation’ — is only occasionally rewarded by remarkable success: the legions of failure go silently to their doom, like all those films we will never see because the hero gets killed in the opening scene.

It is against this background that we should view today’s technology superheroes — like Jobs and Gates before them, and many more before that (shout out to unsung hero Tommy Flowers, who had the drive and chops, but not the PR – hat-tip Jon Pyke), the current raft of Brin, Bezos, Zuckerberg and of course Musk, have had to deliver all of the above, over a period of decades.

Elon Musk has been close to failure more times than he dares think about, but the announcements keep on coming. For example, Tesla’s latest smart power grid experiment in Nova Scotia in collaboration with the Canadian Government, or DHL’s suggestion that the ROI of Tesla trucks may be better than expected, when maintenance costs are taken into account as well as fuel.

Meanwhile Amazon has moved from being a shaky stock to ‘corporate America’s nightmare’, according to Bloomberg. Jeff Bezos’ entire strategy, we are told, hinges on it being always ‘Day One’, plus a sharing model literally designed on a napkin. Yet the company holds entire industries in thrall, as do Google, Apple, Alibaba and the rest. So, to the elephant in the boardroom: why don’t other companies simply follow suit?

The answer is not about being the most technologically advanced: I’ve been told that Tesla’s battery technology is not the best on the market right now, and Amazon’s infamous recommendations algorithm was initially no better than any number of university machine learning projects. Don’t get me wrong, hardware and software engineering deliver great things — but their presence or absence is not the main lever.

Nor is the answer about money — you just have to look at the investments by technology giants to see that (a) they have plenty of it, and (b) they are spending just as much (if not more) than the upstarts. The very existence of FinTech is illustration that money can’t buy you innovation-led success.

Nor even is the answer about vision. Sorry. We can all come up with sweeping statements about how we are changing the world, but saying them doesn’t make them true, or effective. Last year Facebook changed its mission statement from “Making the world more open and connected” to “Give people the power to build community and bring the world closer together.” As well as copping out from any blame, the change reflects how Facebook enables change more than causing it: the rest is up to us.

So, is the answer down to ‘digital transformation’ or whatever the latest business change mantra might be? Again, the answer is no, as it puts the cart before the horse. Sadly, you will not be able to use technology to change the way you think, however much potential it offers. Analytics, cloud or whatever will not cause some kind of corporate epiphany at the top, nor anywhere in the hierarchy.

No, no, no and four times no. Rather, the answer is down to doggedness within a context fraught with uncertainty, ignoring anyone that might tell you that you are an idiot (because, frankly, you probably are). Today’s companies are shackled by stock market valuations, quick-buck investors and risk-averse management. It is completely unsurprising that Amazon went from being a loss maker to one of the world’s most valuable stocks — like all of the best stories, it snatched victory from the jaws of defeat. As the Bloomberg author Shira Ovide remarks, “This was a case of preparation meeting opportunity.”

So, is it the case that traditional industries should follow suit, taking huge gambles and risking shareholder wrath? No, as this isn’t an either/or game. Despite the repeated public failures of the Musks and Bezoses, Zuckerbergs and Jobsian inheritors, behind the scenes are well-oiled machines that see experimentation as part of business as usual. Even if the hero does get killed, that’s OK, because these people have more than one story to tell.

Don’t get me wrong, many organisations are making great strides (check out what Philips is becoming, for example). But many more that I have worked with are looking to become better at this innovation thing, without actually addressing the most significant factor — a need to put “doing new things” in front of “doing old things”. That’s in front, not alongside or somewhere over there. My experience working internally in some of our biggest institutions is that they simply don’t have the determination to do it.

As long as this is true, no amount of lean or agile, DevOps or predictive decisions, transformation, digital-first strategy or anything else we can come up with, will make any difference. Sure, individual departments may have something to feel proud about, a new app or service, a new type of account, operational approach or customer portal.  But as long as these are the exception, not the norm, they will not make much of a difference in the longer term.

Corporations have few guarantees in this tumultuous age, but one thing is for sure. While success is not pre-ordained, any company without a positive attitude to change is on its own death march. Perhaps, for the executives currently in place, this doesn’t matter — they will just move on and take their salaries with them. However, if they do not accept the need to embrace change as normal, and shoulder the burden of consequences with grit and determination, they will be failing all of their stakeholders, customers, investors and employees alike.

Image by Wang Lama Humla, with thanks.