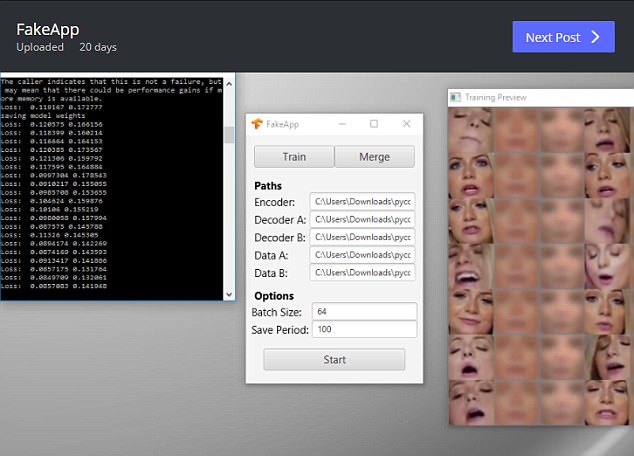 The current, “sudden” plague of deepfake videos is just the latest in a series of “unexpected” events caused by “unplanned” use of technology. More will occur, and indeed are already happening: in a similar vein the computer-generated mash-up videos on YouTube that care more about eyeballs than child protection; the ongoing boom in cyber-trolling; bitcoin pimping and pumping. To be expected are misuse of augmented and virtual reality, 3D printing and robotics. Wait, 3D-printing of guns is so five years ago.

As I’ve written before, such bleak illustrations are the yang to innovation’s ying: trolling, for example, is the downside to the explosion of transparency illustrated by the ongoing, global wave of #MeToo revelations (“revelations” in its traditional, not salacious media sense). The present day is multi-dimensional and complex, and it is often difficult to separate positives from the negatives: so much so that we, and our legislative bodies, act like rabbits in headlights, doing little more than watch as the future unfolds before our eyes.

Or, we try to address the challenges using ill-equipped mechanisms — was it Einstein who said, “We can’t solve problems by using the same kind of thinking we used when we created them”? Nice words, but this is what we are doing, wholesale and globally: lawmakers are taking fifteen years to create laws such as GDPR which, while good as they go, are also, immediately insufficient; meanwhile the court of public opinion is both creating, and driven by, power-hungry vested interests; and service providers operate stable-door approaches to policy.

What’s the answer? To quote another adage, “If you want to get there, don’t start from here.” We need to start our governance processes from the perspective of the future, rather than the past, assessing where society will be in five, ten, fifteen years’ time. In practice this means accepting that we will be living in a fully digitized, augmented world. The genie is out of the bottle, so we need to move focus from dealing with the potential consequences of magic, and towards accepting a world with genies needs protections.

In practical terms, this means applying the same principles of societal fair play, collective conscience and individual freedom to the virtual world, as the physical. I’m not a lawmaker but I keep coming back to the idea that our data should be considered as ourselves: so for example, granting access to a pornographic virtual or 3D-printed robot representation of an individual, against their will, should be considered to be abuse. It’s also why speed cameras can be exploitative, if retrofitted to roads as money generators.

Right now, we are trying to contain the new wine of the digital age in very old, and highly permeable skins created over previous centuries. I remain optimistic: we shall no doubt look back on this era as a time of great change, with all its ups and downs. I also remain confident in the democratizing power of data, for all its current, quite messy state, and that we shall start seeing more tech-savvy approaches to legal and policy processes.

Meanwhile, perhaps we shall rely on younger, ‘digital native’ generations to deliver the new thinking required, or maybe — is this too big an ask? — those currently running our institutions and corporations will have the epiphanies required to start delivering on our legislative needs, societal or contractual. Yes, I remain optimistic and confident that we will get there; however, when this actually happens is anybody’s guess. We are not out of the woods yet.