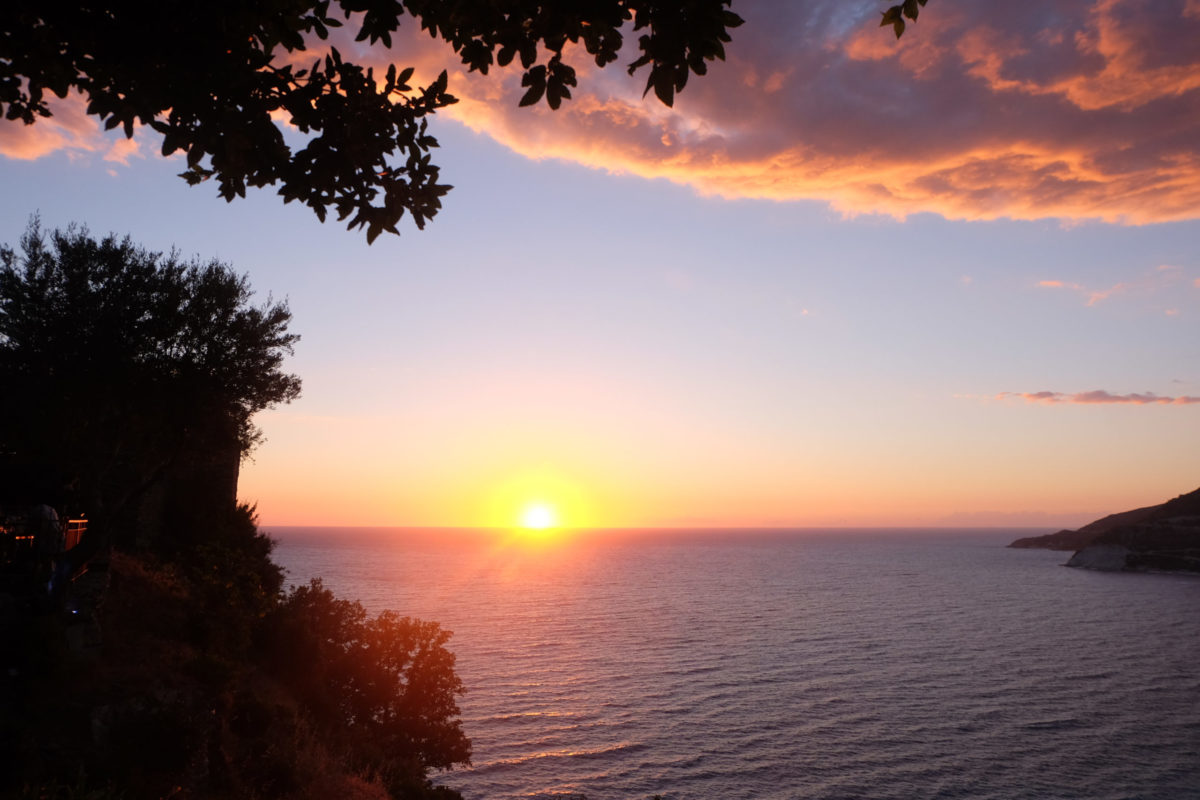 Frugal Innovation, seen in 2012 as “a distinctive specialism of the Indian system” — is about delivering innovation while minimising costs. Here’s how UK research body NESTA put it back in 2012: “Frugal innovation responds to limitations in resources, whether financial, material or institutional, and using a range of methods, turns these constraints into an advantage.”

As examples such as Tetra Pak’s pyramid-shaped “samosa” packs (lower manufacturing cost, higher efficiency) illustrate, it is possible to use cost minimisation as an innovation driver; the four conditions of “lean, simple, clean and social” can lead to products and services more applicable to populations without access to resource levels available to more ‘developed’ countries.

Organizations looking to replicate the perceived benefits of frugal innovation (for example, to address healthcare challenges in the US, or as per this BearingPoint report) face several difficulties, not least definition. How can the term, also known as jugaad (“making do with what is around”) apply in a traditional corporation — is it simply a case of cutting off the money, or is it an exclusive feature of developing economies — only possible if you have less in the first place?

This contextual factor begs a question of whether it is just marketing speak, turning a limitation into a differentiator — “all our ingredients are hand-picked (because we haven’t got a machine)” or “we only work with a select group (because we don’t have the bandwidth to do otherwise)” and so on. It also opens itself to accusations of post-colonial patronization or even exploitation, as Western-headquartered investments and partnerships target the emerging middle classes.

Whether there is something in frugal innovation for developing economies, as USP or simply as a response to challenging conditions, Western corporations looking at it as an answer may be looking the wrong way through the telescope. To understand why, we need to think about their chequered relationship with the notion of innovation itself.

Back in the day (and to this day), the biggest tech companies would show their prowess through the amount of money they put into research, or through the number of patents they created. With reason, as hardware and software engineering presented a phenomenal number of options, with enormous economic and business potential. At the end of the Second World War (during which many resources had been allocated towards ‘the effort’), money was no object.

As a result, for companies such as IBM, the emphasis was on ‘pure’, rather than the ‘applied’ research models followed by the likes of AT&T’s Bell Labs. “The Watson Lab’s first director, Wallace J. Eckert, gave researchers license to pursue their interests without concerning themselves with business imperatives,” says IBM’s article on the topic.

This approach lasted several decades before IBM and many others had to move to the applied, that is, justification-based, model. They were not alone: I can remember my own programming alma mater, Philips Electronics, announcing that it would follow a similar strategy. (In Philips’ case, it was perhaps catalysed by the repeated failure to monetise its great ideas, such as the compact cassette and compact disk.)

Fact was, and remains, all such companies were hitting the law of diminishing returns, in which each new success requires a bigger effort than the last. With the advent of digitalization (that is, with all companies becoming tech companies) every vertical now faces a similar challenge. Companies can adopt a number of strategies to counter this — for example big banks such (as Credit Agricole) may create a new entity for innovation, to side-step the sluggishness of the mothership.

Or, as happens so often in the technology industry, they can feed the ecosystem and acquire any successful startups that result. Microsoft once had a (negative) reputation for innovation-through-acquisition, and meanwhile Oracle, CA, Cisco and many others have built their businesses on it. As someone from IBM once said to me, “We’d be able to do so much if we could just get our act together.”

So, about that telescope. Rather than seeing limited-resource models as an opportunity, organizations would do well to think about how they can freeing innovation from the constraints and shackles of over-resourcing. So, what can these be?

1. Too much money. The finance industry has a reputation for buying its way out of a crisis, or into an opportunity, with the resulting layer-upon-layer of complex, sluggish technological junk.

2. Too many cooks. Sometimes, indeed much of the time, less opinions are more valuable than more. Making a decision, trying something out and working with the outcome delivers results faster.

3. Too long timescales. We try to do everything we can, adding features and meeting as broad a set of needs as possible, resulting in project timescales that last longer than the problems they were looking to solve.

4. Too many options. Thank Geoffrey Moore for the fact that the entire tech industry is founded on differentiation, meaning we spend far too long investigating options and not enough time solving problems.

5. Too much paperwork. Policies and procedures, sign-offs and authorizations matter, but in many cases have become and end in themselves, making jumping through hoops more significant than achieving goals.

6. Too much stuff. Many of the challenges we look to address — integration, interoperability, virtualisation, network and storage management, cybersecurity, data analytics — are about dealing with the quantities of materiél we have created.

7. Too much thinking. Yes I know, that’s rich coming from me, but all this complexity makes it harder to see the wood from the trees, leaving us stymied or at least, working inefficiently.

Of all of these, perhaps the biggest is that we have too much money. We have the Web’s shotgun approach to spending advertising dollars, to the discontent of, well, everyone; indeed, the “which 50%” model also applies to start-up economy (when I was leading a development team, we struggled to understand what start-ups were doing with the 20-million-dollar cash injections they were burning).

From this, highly encumbered point of view, Frugal Innovation becomes like a holiday experience — it’s what happens when you can stop, think and perhaps even dream. We all know what happens when we come back from holiday and the real world comes flooding back in. All we really need for innovation is the ability to think. And yes, if developing economies have a make-do mindset, that becomes a differentiator worth paying for.