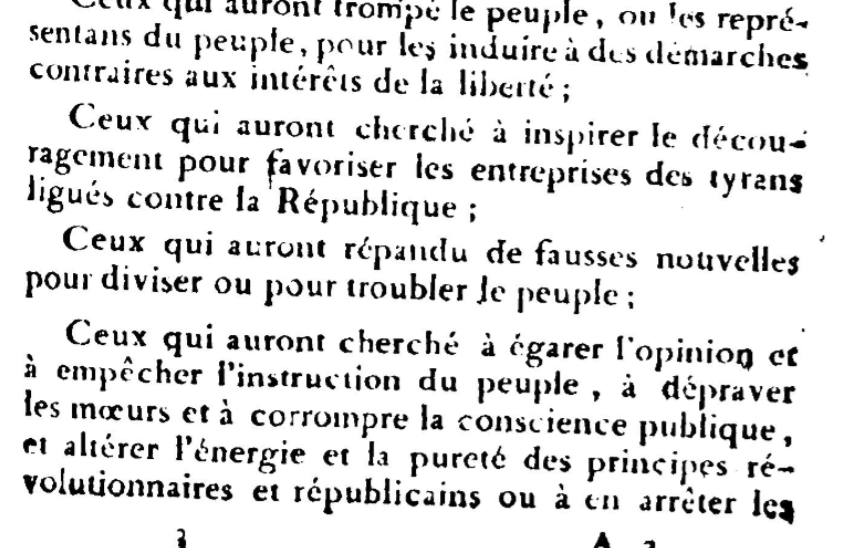 You’d have to have had your head under a bushel of wheat not to have noticed the recent, comprehensive collapse of faith in popular media. Exhibit A is Edelman’s 2018 trust barometer, which shows media organisations as the least trusted type of global institution for the first time. Goodness knows, they have fought hard for such an accolade.

Social media is also taking a battering, according to a Verge survey of Americans from the end of last year. Despite the catastrophe of the financial crisis, the scourge of the one-percent and so on, we still put more trust in our banks than we do in Facebook or Twitter. It’s difficult to think of a greater indictment of those so-well-intended organizations.

But how much does this matter? To answer this question, we need to recognize that such findings reflect a deeper set of transitions. Back in the day, it was generally assumed that the learned, and their seats of learning, could be considered as the source of authority. Back in the day, we normalized this doctrine to the detriment of any other opinion: if “the doctor says so,” then the question was not for dispute.

Recent decades have kicked such perspectives into touch. The very real democratization of data has blown the doors off the ivory towers, for better or worse: an authority position is no longer enough in the face of being able to find things out for oneself. At the same time, as a good friend reminded me, opinions are like a-holes (and by extension, not all are particularly helpful or indeed pleasant).

This is where we are. For the first time in history we have very real, factual data, more than we know what to do with or understand. It could be argued that we might rely on our media more than ever, and indeed we are seeing this in terms of polarization and sometimes-unquestioning acceptance of certain sites — perhaps harking back to the need for authority in a maelstrom of uncertainty. Anecdotal evidence suggests this is less of an issue for the young, than their ‘superiors by age’, an area worthy of detailed study.

In the meantime, we are seeing an explosion of tiny epiphanies, a realisation that “just because someone in a position of authority says so” is not enough to convince. If anything is in a state of collapse, it is not the media but our own naivety. If we look at the Verge data from this perspective for example, we see simply that people see no reason to trust Facebook, or Twitter. And why would they? Until very recently, such sites have done all they can to distance themselves from any notion of responsibility.

We’ve seen such a collapse in the belief in authority before. The French revolution started as a rebellion against the complacency and arrogance of established institutions and, just as now, things turned nasty. The parallels are worthy of more detailed review, not only the more obvious (such as the death of Robespierre, as he tried to curtail the corrupt insanity that ensued) but also — did you know that the distribution of fake news became an indictable offence (in English, here)?

As with many states of trauma, the French revolution had to hit rock bottom before it could become more sensible, and society could once again function. This may also be the case for the data-driven age. We can see some causes for hope, not least from Edelman survey: “Voices of expertise are now regaining credibility,” it reports. “Technical experts, financial industry analysts, and successful entrepreneurs now register credibility levels of 50 percent or higher.”

So, perhaps our collapse in trust in the media is in fact a symptom of our increasing desire to engage with reality. While we are less likely to accept authority for its own sake, we recognize the fact that we cannot know everything: the opportunity, then, is to develop information sources that rely on provenance, on provable expertise and the ability to articulate how and why things are as they are. The fact that no mainstream news organization is taking up this mantle, leaves the door wide open for a newcomer to do so.