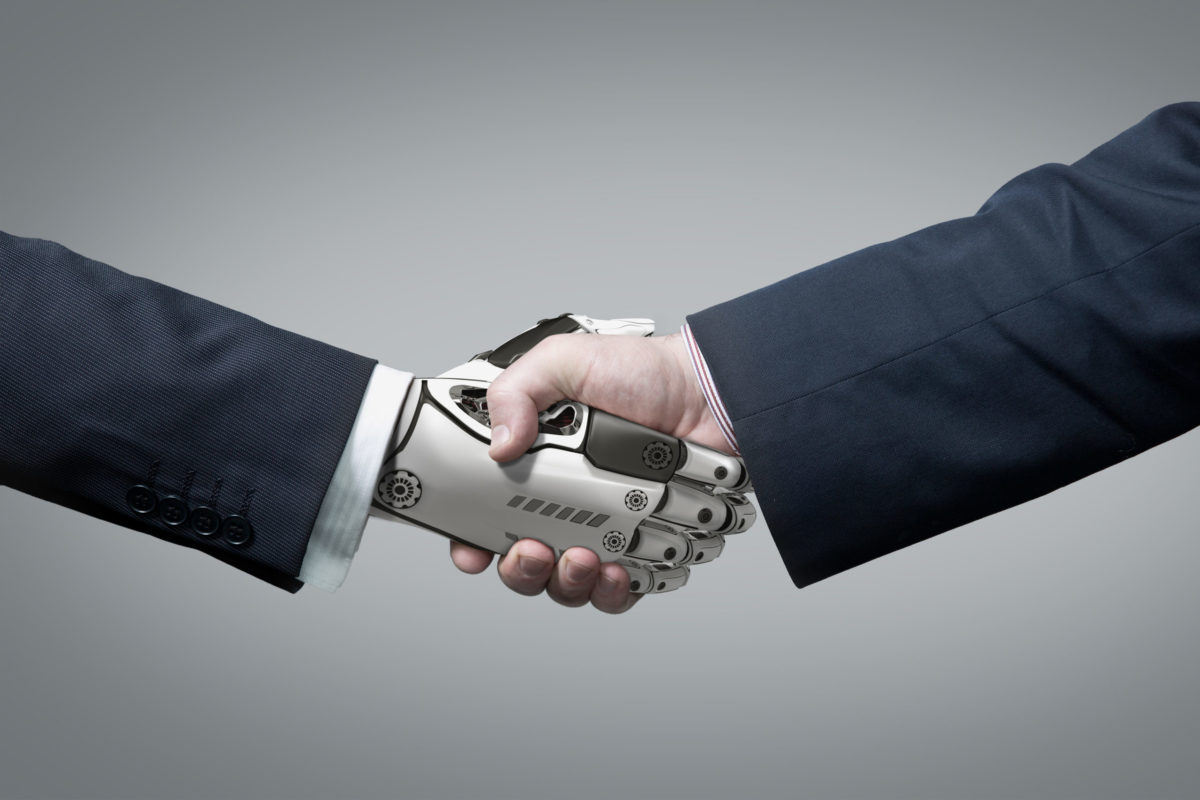 We are more comfortable having conversations with machines than ever before. In fact, by 2020, the average person will have more conversations with bots than with their spouse. Twenty-seven percent of consumers weren’t sure if their last customer service interaction was with a human or a chatbot.

To the average person, conversation is simply a more convenient interface, evidenced by messaging services having supplanted social networks in active users. But when it comes to conversational interactions with bots, what exactly do these exchanges mean for machines?

For machines, these conversations are just data. Despite this newfound abundance of ridiculously valuable data, most companies are still just using AI technologies to deflect calls from the contact center.  We have the bigger opportunity to use this data to impact real business decisions across every role, function and department in the enterprise. Yet here we are, about to kick off 2018, and most companies are still leaving the majority of the value of their AI investments on the table.

It’s time to wake up to the data opportunity created by conversational intelligence as a whole.

The value of artificial intelligence has compounding interest

In the world of AI, there is a popular concept called the network effect. This is the concept that a good or service becomes more valuable when more people use it. For conversational intelligence, platforms become smarter as it gets more customer data, experiencing the data network effect.

It’s not news that conversations are a great data source. Brands have more information than ever about their customers, especially when paired with other data points such as location, device, and even GPS.

However, up until now, conversational data has been mostly used to simply have better conversations. The product is getting better and better, the back-and-forths far smoother than ever before. The bottom line, bolstered by the speed of resolution, volume of requests answered, and satisfied customers, is improving.

This is all well and good, but the reality is that hidden in these conversations is business value that to date, brands have let go to waste and not fully capitalized on.

Language has always been a tool to better understanding humans – what they need and what they want. Many business use this information in the psychology of marketing and sales, via the arduously conducted market surveys that we are all so apt to ignore. This business process of market research has, until recently, been a separate line item.

Now, however, through the core business process of customer service, the data collection is already happening. As customer service has become more and more automated, we are collecting data more consistently, in real-time, and in a format that is ripe for analyzing. The onus is still on the brand to take advantage of this market research, but brands are in a position to innovate, enhance, and improve at a far more rapid pace.

For example, a large public wing company took advantage of their customer data to unlock an entirely new revenue stream. Through their chatbot, powered by Conversable, they realized that their customers were frequently asking for gluten free options. Now a staple offering, the company was able to unlock this opportunity much faster than the traditional model of market research. Imagine the possibilities hidden in the data, from opening hours, location requests, and even menu items.

Not capitalizing on the information in these conversations means brands are leaving more than half of the value on the table, for no good reason at all.

A story told before

Finding value in unexpected places has happened before. When Dunkin Donuts realized that the hole in the middle of their doughnuts was actually chock full of opportunity in the form of a doughnut hole, their business experienced a massive boost. The waste from their original product that previously ignored or discarded is similar to how brands treat AI. There is latent value in the conversational data not being acted upon.

The criticism of conversational AI to date has often been that these kinds of technologies are over-promised and under-delivered. It is undoubtedly a huge investment, and most people consider it to be the magic solution to their business problems. While I abhor the hype of AI, I also recognize that value is being wasted away in the form of untapped conversational data.