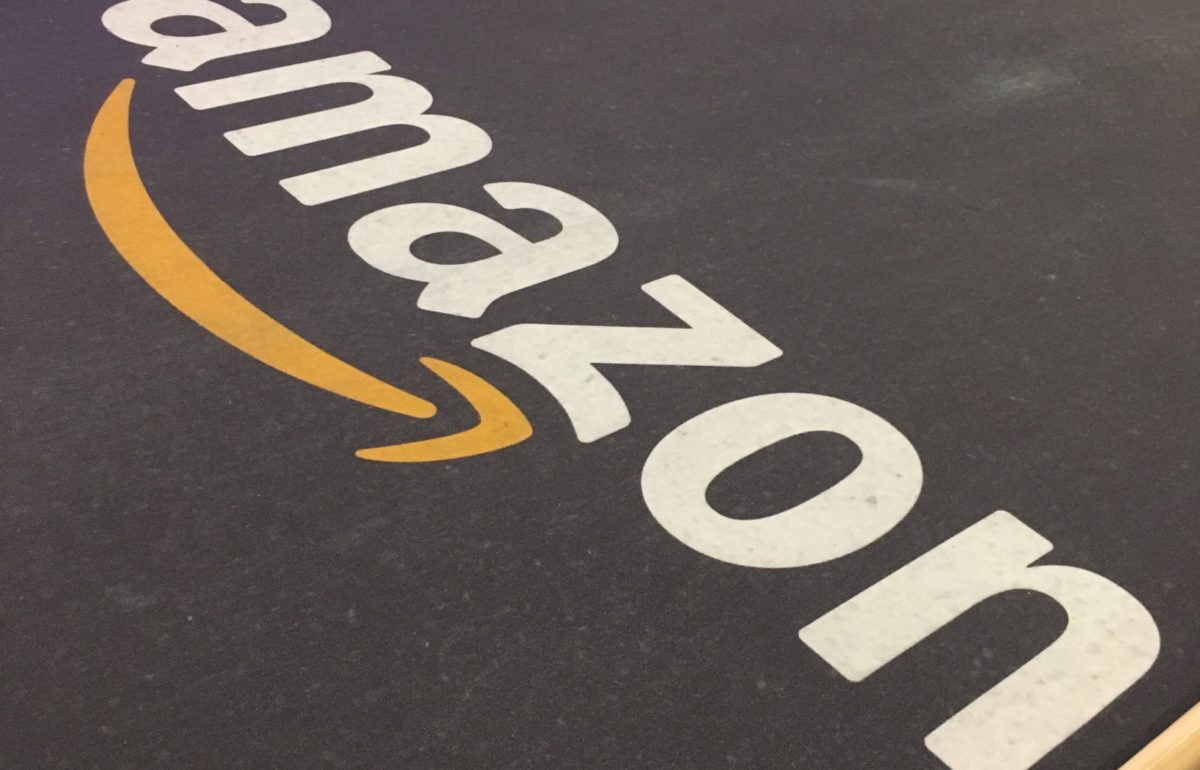 As I flew away from Amazon Web Services’ Re:Invent developer conference, my first thought was how there is far, far more going on than anyone can keep up to date with. This issue has dogged me for some time, indeed every time I tried to make headway writing the now-complete book Smart Shift, I was repeatedly beset by the world changing for a thousand reasons and in a thousand ways. (As a result, incidentally, the book has morphed into a history of technology that starts 200,000 years in the past — at least that isn’t going to change! But I digress.)

Even though making sense of the rapidly changing digital landscape feels like drinking from several fire hydrants at once, such immersion does reveal some pointers about where technology is going. Across conversations I had at Re:Invent, not just with the host but also Intel and Splunk, Treasure Data and several partners and customers, a number of repeated themes started to let themselves be known.

Let’s start with hybrid and get it out of the way. Actually, let’s start with the fact that AWS are pretty impressive in what they are achieving and how they are achieving it, with a strong focus on the customer and a business model that really does save organisations a small fortune in running costs. This being said, one aspect of the organisation’s overall pitch stuck out as incongruous. “We were misunderstood. Of course we always believed hybrid models were valid,” said Andy Jassy at the keynote. I paraphrase but that’s roughly it; it is also out of kilter with what has been said in previous years. I (and the people I spoke to) have too good memories to take this revisiting of history with anything other than a pinch of salt.

A second topic of conversation, notably with Kiyoto Tamura of data management platform Treasure Data but reinforced by several customers, was how multi-cloud models would pervade — again, despite AWS’ opinion to the contrary. While it may be attractive to have a “single throat to choke” and reduce the number of vendors accordingly, a clutch of reasons make two or more cloud providers better than one: many government organisations have a requirement to work with more than one supplier, for example; meanwhile past decisions, cost models, use of specific SaaS that drives deeper PaaS, all make for a multi-cloud situation alongside the hybrid consequence of using existing IT.

Even as AWS toes the hybrid line (to its credit as this is a significant pillar of its alignment to the enterprise, a point I will expand upon in a future blog) and pushes back against the notion of multiple clouds, I think the world is already moving on from the history-driven realities of hybrid and the current inevitability of multi-cloud. The history of this technological age has been marked by some underlying tendencies, one of which is commoditisation through supply and demand (which directly leads to @jonno’s first law of data growth, also the subject of a future blog) and the second, a corollary, is the nature of providers to expand into less commoditised areas.

Case in point: AWS, which started in storage and virtual servers, but which is placing increasing attention on increasingly complex services — c.f. the machine leaning driven Alexa, Lex and Polly. To stay in the game and not be commoditised out of existence, all cloud providers inevitably need to become platform providers, purveyors of PaaS. As another corollary, this does send a warning shot across the bows of platform-enabled facade companies, such as those over-valued digital darlings AirBnB, Uber and the like. Who are quite rightly diversifying before they are, also inevitably, subsumed back into the platform.

The future is platform-based rather than cloud-based, for sure. As Andy Jassy also said, and again I paraphrase, “We don’t have to waste time having those conversations about whether cloud is a good idea any more. We can just get on with delivering it.” The conversations are already moving on from cloud and towards what it enables, and it will be enabling far more in the future than in the past. As yet another aside, it may be that AWS should be thinking about changing its mantra from “journey to the cloud” to “journey to what is enabled… but I digress again.

The platform perspective also deals with how we should think about all that pesky in-house, legacy stuff. There’s barrow-loads of it, and it is fantastically complex — we’ve all seen those technology architecture overviews that look something like a Peter Jackson-directed fly-through of an Orc-riddled mine. For many enterprise organisations, such complex, arcane and inefficient environments represent their business. But, fantastically complex as it is, existing IT systems can also be thought about as delivering a platform of services.

Many years ago I helped a public organisation re-consider its existing IT as a valid set of services in what was then called a service-oriented architecture, and the platform principle is not so different. Start with working out the new services you need, build interfaces to legacy systems based on the facade pattern, and the rest is gravy. So, if an organisation is going to be using platforms of services from multiple providers, and if existing systems can be ring-fenced and considered as service platforms in their own right, what do we have but a multiplatform technology landscape?

And why does it matter? Because this perspective takes us beyond notions of hybrid, which essentially refer to how cloud stuff needs to integrate with legacy stuff, and towards a principle that organisations should have a congruent set of services to build upon and innovate against. This is not simply thinking out loud, but has tangible consequences as organisations can think about how skills in platform engineering, architecture, delivery and orchestration will become future differentiators, and can start to plan for them now. For sure we will see service catalogues, marketplaces and the like, as there is nothing new under the sun. Most important however is for organisations to deliver the processes and mindsets that will enable them to make the most of such enablers in the future.