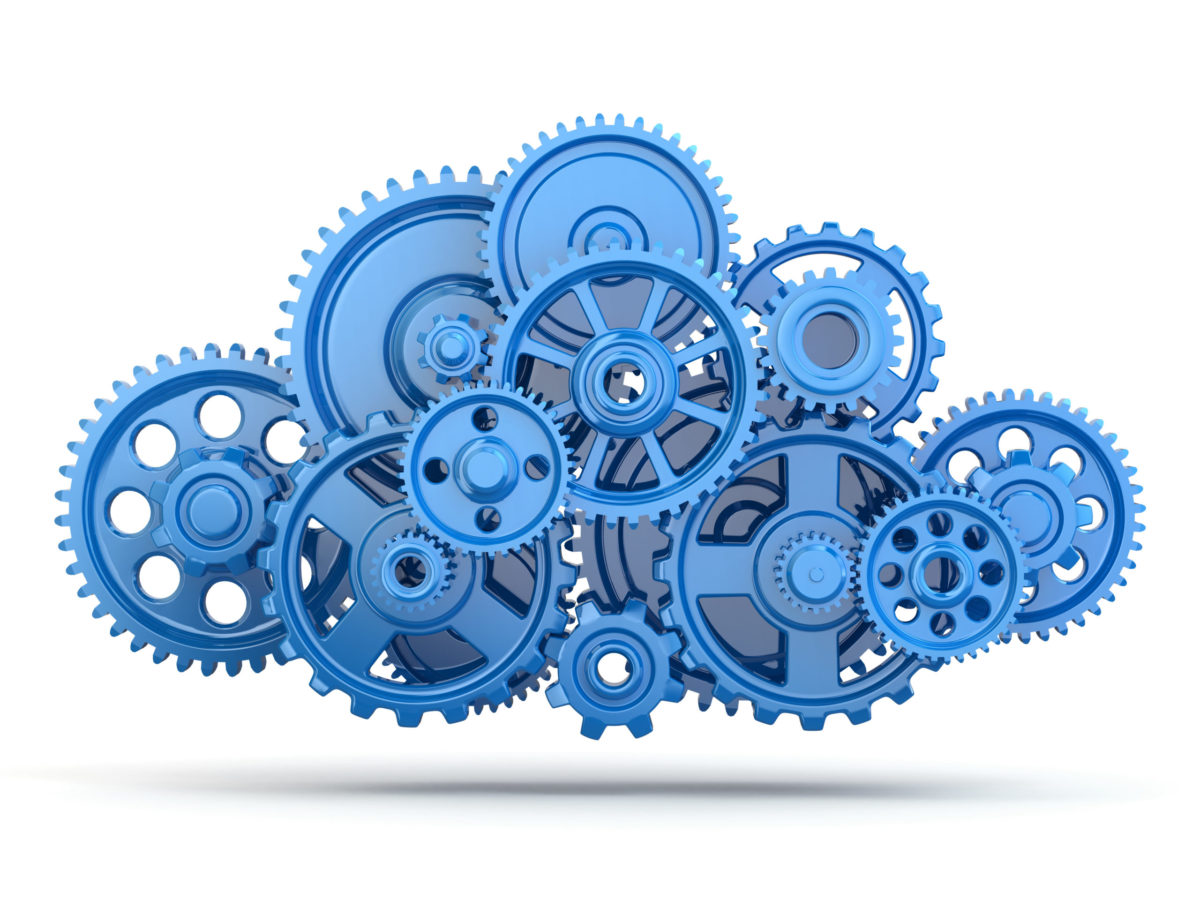 Just a few days before VMWorld, VMWare announced VMWare on AWS partnership. I struggled a bit to understand what it was and how it worked, but if I’m right… this is another attempt from VMware to be more relevant in the cloud and, at the same time, it looks like another major validation for AWS.

VMware wants to be cloudier

Long story short, VMware is not perceived as a cloud player, so by associating their name with AWS they want to change that. Technically speaking they did a great job by bringing all the ESXi-based products and management suites on the AWS infrastructure. All the VMware experience as is, on the cloud.. WOW!!! There is no cross platform compatibility though, you’ll just have your VMware environment running next to an AWS region. And close, means less latency and easier data mobility too, which could be another benefit from the TCO point of view.

From the end user standpoint this is great, and should be a significant benefit. You can have your services on-premises and on the cloud without touching a line of code or an application or even a process and it can be managed by the same sysadmins… while having access to the next generation services and APIs provided by Amazon AWS for your cloud-based applications.

The price component could be a deterrent, but it’s also true that VMware will take care of everything under the hood (including ESX/vSphere patching, etc.), you just have to manage your VMs, networks (NSX is an option) and applications. Slick and neat!

The beauty of this service is also the real risk for VMware – in the long term at least. By adopting this service the end user has the easiest path to access AWS from its VMware environment. There is no real compatibility between the two, but moving services and applications will become easier over time… and it’s supported by VMware.

The end user is now free to choose the best strategy for the smoothest path without limitations or constraints. After all, nothing was added to VMware in terms of services, APIs or anything else, it’s just the classic VMware infrastructure moved to the cloud as is. Easy and great from the tactical point of view, but in the long run they’ll just be helping AWS do more business…

This is yet another gateway to AWS

Don’t get me wrong, I like this VMW on AWS thing… but it really looks like another gateway to better AWS consumption. If your core applications reside on a VMWARE-based infrastructure you are just moving them closer to AWS while removing any latency barrier. Today, the developer will be able to design a new application that accesses your old database stored in VMware VM (which also serves other legacy applications)… tomorrow that database will be migrated to AWS, and I’m not so sure you’ll be needing the old database any longer (hence VMware), will you? This is the worst scenario (for VMware) of course, but I can’t see many positive outcomes for VMware in the long term. Please share your comments on this if you have a different point of view.

I can see the advantages for both AWS and VMW with this partnership. But in the long term, AWS will most likely benefit the most and be in the better position.

VMW is further validating AWS in the enterprise (was it necessary?), while this could be the first time VMware gets it right with the cloud.

Other questions arise – vCloud air is already dead but what about vCloud Director? Will VMW on AWS functionalities be ported to vCloud Director for example? I’m curious to see the reaction of VMware-based service providers to this news and how their strategy will change now that their competitors are VMW and AWS together!