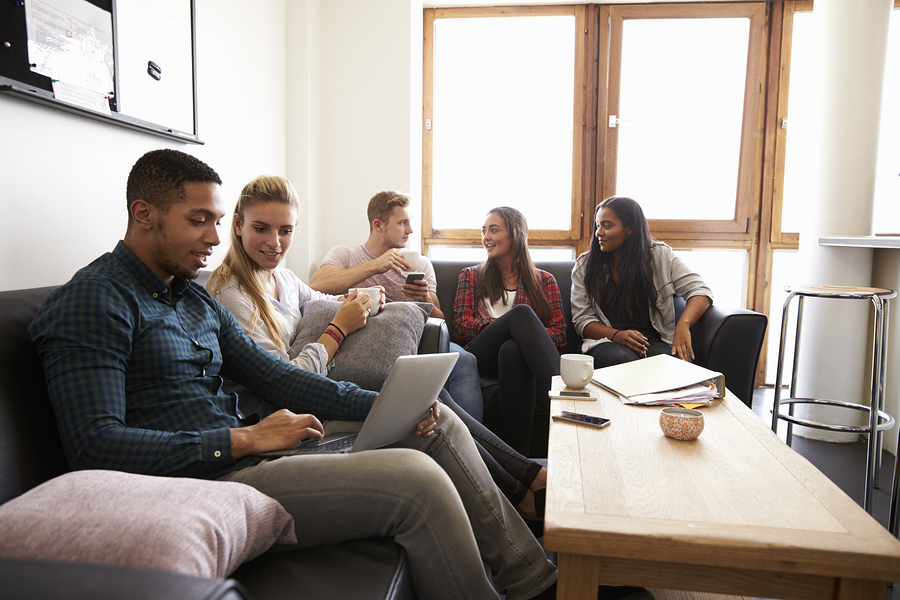 Recent research undertaken by Dell and Intel explored a wide range of issues regarding the changing landscape of the modern workplace. In this post, I explore a number of the study’s findings that focused closely on the wants, needs, and concerns of Millennials and the workplace.
One of the major findings of the Future Workforce Study was that Millennials attitudes toward technology in the workplace are quite different than other cohorts. It turns out that Millennials are about 10% more tech-oriented and collaborative than the norm. But that’s just the starting point.

Penn Schoen Berland, on behalf of Dell and Intel, conducted 3801 online interviews across nine international markets between April 05 and May 03, 2016. The respondents included 2050 men, and 1751 women, and segregated those as Millennials, 1412, and Non-Millennials, 2389.

Millennials believe the workplace is becoming more collaborative, and they are willing to use new technologies at a higher rate, such as virtual sharing, augmented and virtual reality. They are more inclined to believe that face-to-face interaction will become obsolete — a finding that I disagree with in part, because it is contradicted in other studies where Millennials have expressed a higher than average desire for f2f meetings over other forms, for example. Nonetheless, these findings collectively show a strong lean forward toward adopting future technologies. (And I wonder if we will see an additional 10% difference with Gen Z workers, just starting to join the workforce? Or will they head in a different direction?)

The rightmost comparison in the chart above shows a sizeable minority of Millennials would consider quitting a job if the technology was below their idea of acceptable, again, at a rate of 10% above the baseline. And when contrasted with the 35 and older cadre, the difference is even more stark:

Likewise, as you would expect, workplace technology has an even bigger influence on Millennials’ decisions regarding accepting a job, with 82% saying it would have an influence:

There is little doubt that Millennials are eager to embrace new technologies.
The research discovered that four in five Millennials feel that having access to technology at work makes it easier for them to perform their duties:

MIllennials have strongly futures-leaning perceptions about technology’s role in the workplace, with a strong majority looking forward to higher levels of virtual sharing (73%), smart offices (70%), and virtual/augmented reality (67%):

We’ve seen in this research strong evidence for the notion that Millennials’ attitudes toward technology are more positive across the board, and that they believe in the promise of future technology to increase collaboration, make it easier to do their jobs, and decrease the reliance on face-to-face interactions.

Therefore, companies — and their leaders — have an implicit need to support the technological hunger of Millennials. We’ve seen in several of the findings from this study more explicit implications for leadership. Specifically this: to attract and retain the best and brightest Millennials, companies will have to make better than average investment in new technologies… or else. Clearly, Millennials will reject companies that fall short in this area.

We shouldn’t forget the other workers, like the over 35 year-olds. While they are somewhat less over the top about new technologies, large numbers still want higher levels of productivity, collaboration, and smarter workplaces.
So management must find ways to push the level of technology so that all the cadres of the workforce — Millennials and non-Millennials alike —  benefit from workplaces that are smarter, more collaborative, and more productive, for all involved.