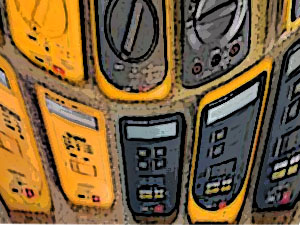 The Internet of things is great, right? I refer the reader to the vast amount of positive literature that is washing through the blogosphere, no doubt being added to even as I write this. At the same time, plenty of people are pointing out the downsides — data security for example, more general surveillance issues or indeed the potential for any ‘smart’ object to be hacked.

All well and good, in other words it’s a typical day in techno-paradise. But the conversation itself is skewed towards the ability to smarten up — that is, deliver new generations of devices that have wireless sensors built in. What of the other objects that make up 98% (I estimate) of the world that we live in?

Enter companies such as Fluke, which earned its stripes over many years of delivering measurement kit to engineers and technicians, from multimeters to higher-end stuff such as thermal imaging and vibration testing. While such companies might not have a high profile outside of operational circles, they are recognising the rising tide of connectedness and doing something about it in their own domains.

In Fluke’s case, this means manufacturing plants, construction sites and other places where the term ‘rugged’ is a need to have, not a nice to have. Such sites have plenty of equipment that can’t simply be replaced with a smarter version, but which nonetheless can benefit substantially from remote measurement and management.

The current consequence, Fluke told me in a recent briefing about their let’s connect-the-world platform (snappily titled the “3500 FC Series Condition Monitoring System”), is that failures are captured after the event. “We have more than 100,000 pieces of equipment and the reliability team can only assess so many. We’ve never been able to have maintenance techs collect data for us, until now,” reports a maintenance supervisor at one US car manufacturer.

That Fluke are upbeat about the market opportunity nearly goes without saying — after all, there really is a vast pool of equipment that can seriously benefit from being joined up — but the point is, the model goes as wide as there are physical objects to manage. And equally there’s a ton of companies like Fluke that are smartening up their own domains, making a splash in their own jurisdictions. Zebra’s smart wine rack may just have been a proof of concept, but give it five years and all wine lovers will have one.

Inevitably, there will be a moment of shared epiphany when all such platforms start integrating together, coupled with some kind of Highlander-like fight as IoT integration and management platforms look to knock the rest out of the market. I’m reminded of the moment, back in the early 90’s, when telecoms manufacturers adopted the HP OpenView platform en masse, leading to possibly the dullest Interop Expo on record.

Yes, the future will be boring, as we default to using stuff that we can remotely monitor and control. As consumers we may still like using ‘dumb stuff’ but for businesses that interface with the physical world, to do so would make no commercial sense. Equally however, such a dull truth will provide a platform for new kinds of innovation.

I could postulate what these might be but the Law of Unexpected Consequences has the advantage. All I do know is, it won’t be long at all before what is seen as exceptional — the ability to monitor just about everything — will be accepted as the norm. At that point, and to make better use of one of Apple’s catchphrases, everything really will be different. 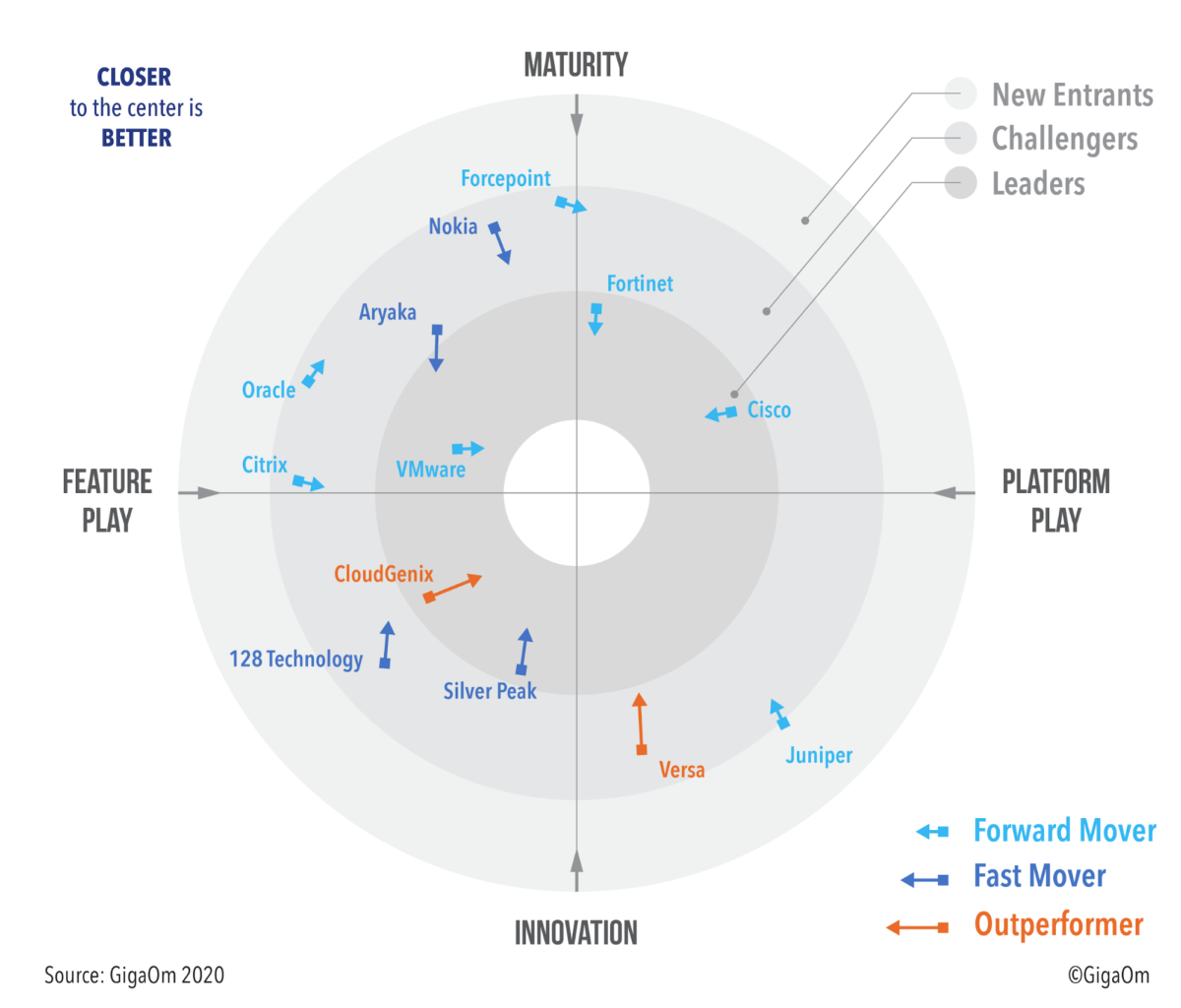 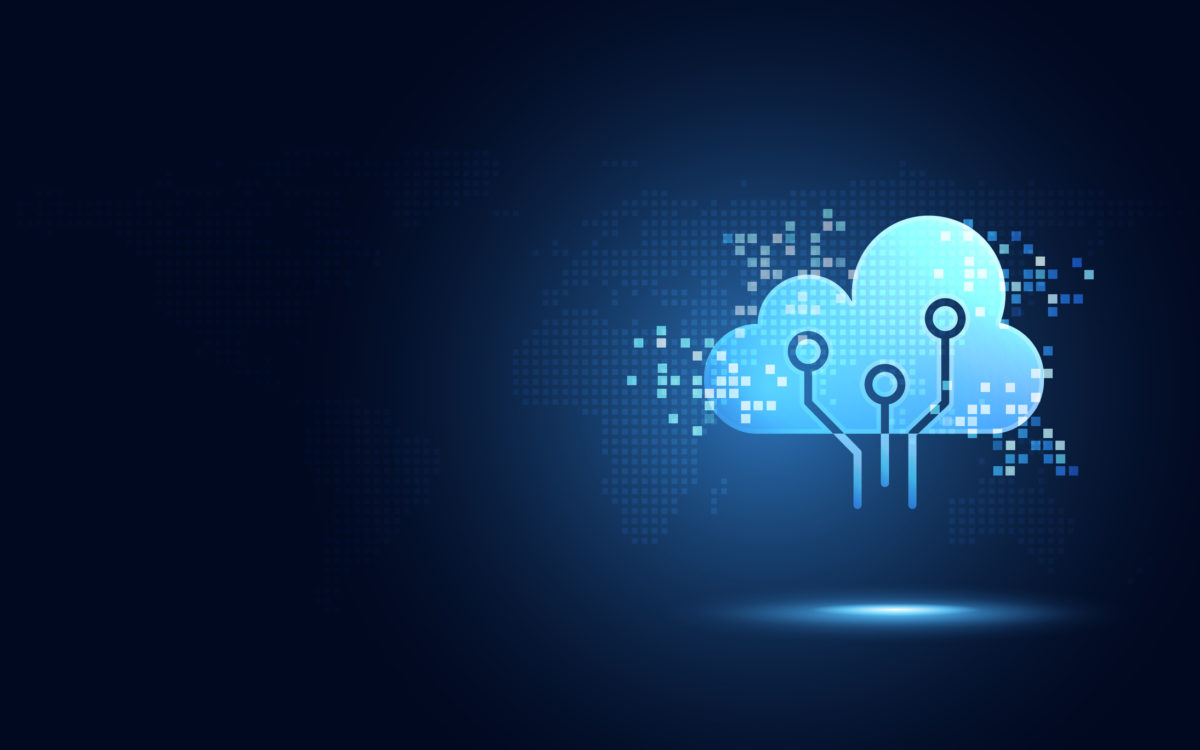