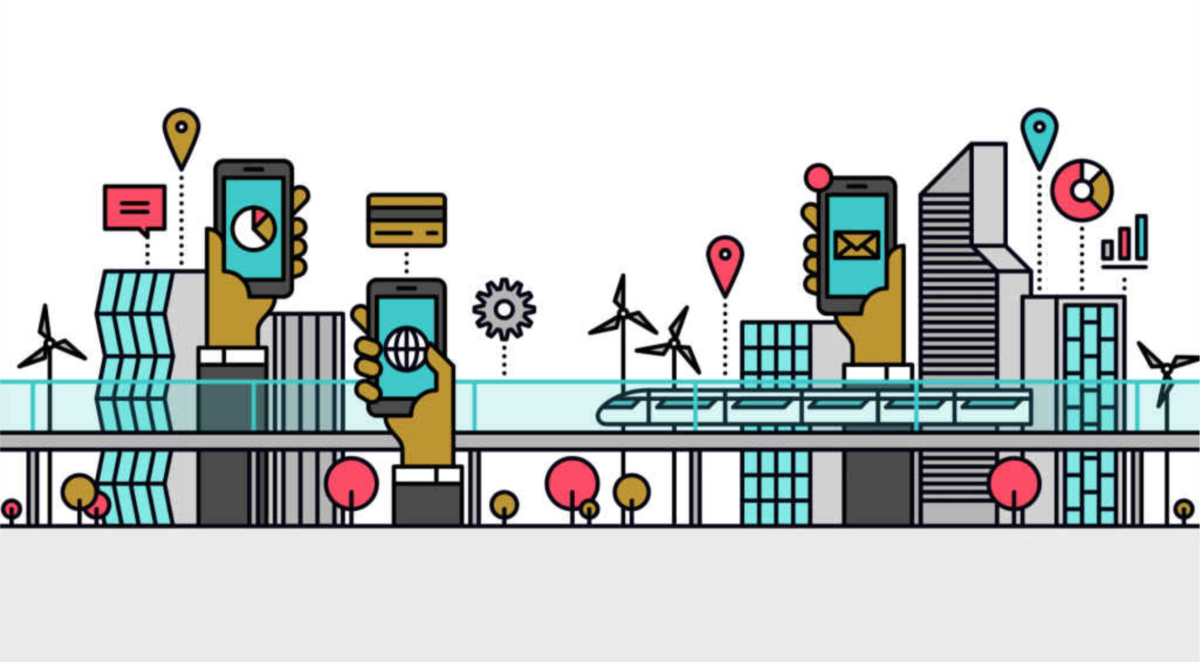 A dilemma lurks in the pages of Vinnie Mirchandani’s book on the future of work. “The interviews I conducted show practitioners in a wide array of industries using technology to improve productivity and product quality. They were pragmatic and generally optimistic,” he says. “I also found a contrasting sense of pessimism in the academic and analyst world about ‘jobless futures.’ ”

As one in the “academic and analyst” community who finds himself in an apparent minority, I jumped at the opportunity to read what optimism Mirchandani had to offer. Truth be told, there’s plenty of it for a relatively simple, yet profound reason: that humanity across the globe sees little reason to give up some of the things that it sees as valuable.

A salutary tale comes from the world of sport — basketball, specifically, where teams such as California’s Golden State Warriors are using every technology they can get their hands on to monitor performance in training and during games, to detect and pre-empt injuries, to plan seasons and indeed, careers for players.

Of course, technology can only take things so far: as comments Kirk Lacob, Assistant General Manager for the Warriors, “The reality is that we can’t influence results completely—and we are a results business. But if we can push and pull the probabilities, we can hope to have a better outcome.” So, yes, technology can augment our capabilities without detracting from them.

But beyond this is a broader picture, about humanity’s relationship with sport. We can argue that it ain’t what it used to be, when kids with sneakers would throw hoops in some godforsaken, dusty back lot. Equally however, however augmented and scientific it becomes, it remains a bunch of people with a ball. For reasons beyond anyone’s ken, that remains interesting.

The same principle can be applied to so many domains, from wine growing to white collar areas such accountancy. Yes, of course many jobs can be automated — not least the 3 D’s of dull, dirty, and dangerous such as in garbage collection or construction. And it is an open goal of a debating point to say that people in these positions might require some kind of retraining.

But are we, as suggests Vivek Wadhwa, Fellow at the Rock Center for Corporate Governance at Stanford University, heading towards a catastrophe? “We won’t be able to retrain the workers who lose today’s jobs. They will experience the same unemployment and despair that their forefathers did,” he suggests, arguing against the notion of a luddite fallacy.

Such ’despair’ is inevitable, a consequence of the technology-driven income and value disparity that looms in the near distance argue many. Others suggest that such dystopian views are cyclic: “About every 50 years, almost like clockwork, we have the collective experience that the sky is falling. Nothing could be further from the truth,” says analyst Denis Pombriant.

Building on this theme, Mirchandani chooses to look to the past to help understand the future. Citing the Law of Unintended consequences, he makes the point that while we do not know what the jobs will be, there will be plenty of them — “Review FastCompany’s projection of jobs in the next decade to include Urban Farmers, Neuro-Implant Technicians and Virtual Reality Experience Designer,” he says.

There’s a deeper point in the book, that goes way beyond a pantomime “Oh yes there will, oh no there won’t” argument. Simply put (though it is explored in detail), it is that technology doesn’t cause inequality, but exploitation does. As new ways of working become possible, we owe it to ourselves to ensure that they are delivered to serve the many, not the few.

There’s enough in this thoroughly researched and readable book to back the view that automation can sit alongside artisanship, to coin a phrase, both are ‘better together’. Beyond this however, it is the exploitation argument which I found most compelling, and most needy to be addressed by policy and governance. We will only have a bright future for work if we choose to make it so, or, as the commenter Kirby suggests on one of my previous articles, “Humans will have much bigger problems on their hands than worry[ing] about having a job.”

P.S. In the course of reviewing this book, I discovered my article above was mentioned. Which was nice.