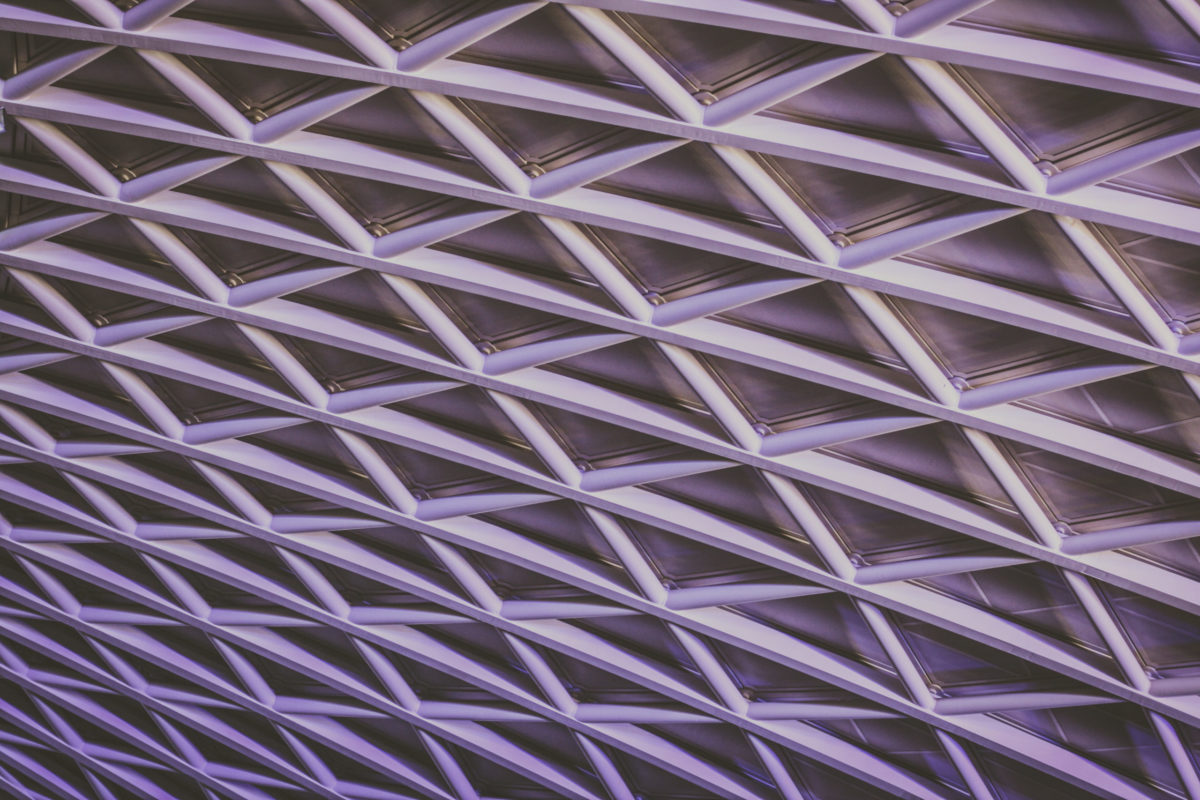 After a few weeks of failed vacation — my attempts at unbroken away time kept surrendering to business-related meetings and travel — I’m ‘back’ (as if I ever was ‘away’).

During the few hours of contemplation that I managed, I determined to announce a few research initiatives that I’ll be kicking off, on the heels of finishing up the Work Management Narrative Baseline, and Marketing Goes Agile.

Workforce communications is a class of message-centric work technology that is principally geared toward the modern mobile workforce, especially geared toward enabling communications between workers in retail, manufacturing, transport, security, and construction. These are mobile-first applications, although they also support other enterprise functions, but with an emphasis on the efficient functioning of the mobile worker, often working outside the typical workplace, and in particular, often without access to PCs. They incorporate elements of messaging, chat, social media, and file sharing, as well as more workforce specific capabilities like shift scheduling, calendaring, task management, and other functional tools.

I’ve been talking with a broad spectrum of vendors, and we will likely launch this in October.

In all reports, we are taking a new approach. In each case, we are creating a research note that provides a concise take on the niche, and sets context for the trends and ‘bends’ (countervailing influences that block adoption) in the marketplace in question. I will take the lead role in these research notes, possibly supported by other researchers.

And, about other researchers: We are taking a different approach to the Gigaom research network. We’ve had limited success with the model we more-or-less inherited from the old Gigaom, which was to rely on a network of self-motivated freelance researchers. This has had mixed results (at the most generous) and in some cases has led to extra effort due to the lack of alignment and integration in research processes. As a result, we are going to phase that approach out, and adopt a different approach.

We will — going forward — bring aboard only those researchers who want to transition into being full-time staff at Gigaom. While those researchers will start as freelancers, it is our intention to only work with senior analysts that we believe will make great contributions as full-time employees. Yes, they would start with a short period of freelance involvement, like three to six months, so we can be certain of the fit. And, to start with, we will be limiting ourselves in the next months to finding two or three senior analysts who could operate very quickly as Research Directors, managing a research domain for the business, developing new business, and hiring other analysts. So the network going forward will be transitioning from a large number of relatively uninvolved freelancers to a smaller network of full-time researchers where freelancers are involved only as an on ramp to a full-time job.

I am actively seeking one or perhaps two prospective research directors to work with me in the work technologies and future of work domain, and we are open to more candidates in other domains we are interested in, like internet of things, big data, cloud computing, artificial intelligence, and others.

At the present time, we are looking for contributors based in the United States, exclusively, people with considerable experience in their domain as analysts, consultants, or journalists (with an analytic bent). We are likely to expand that to other regions in time.

If you are interested in discussing the research agenda, or in participating in the new Gigaom research network, please contact me by email.