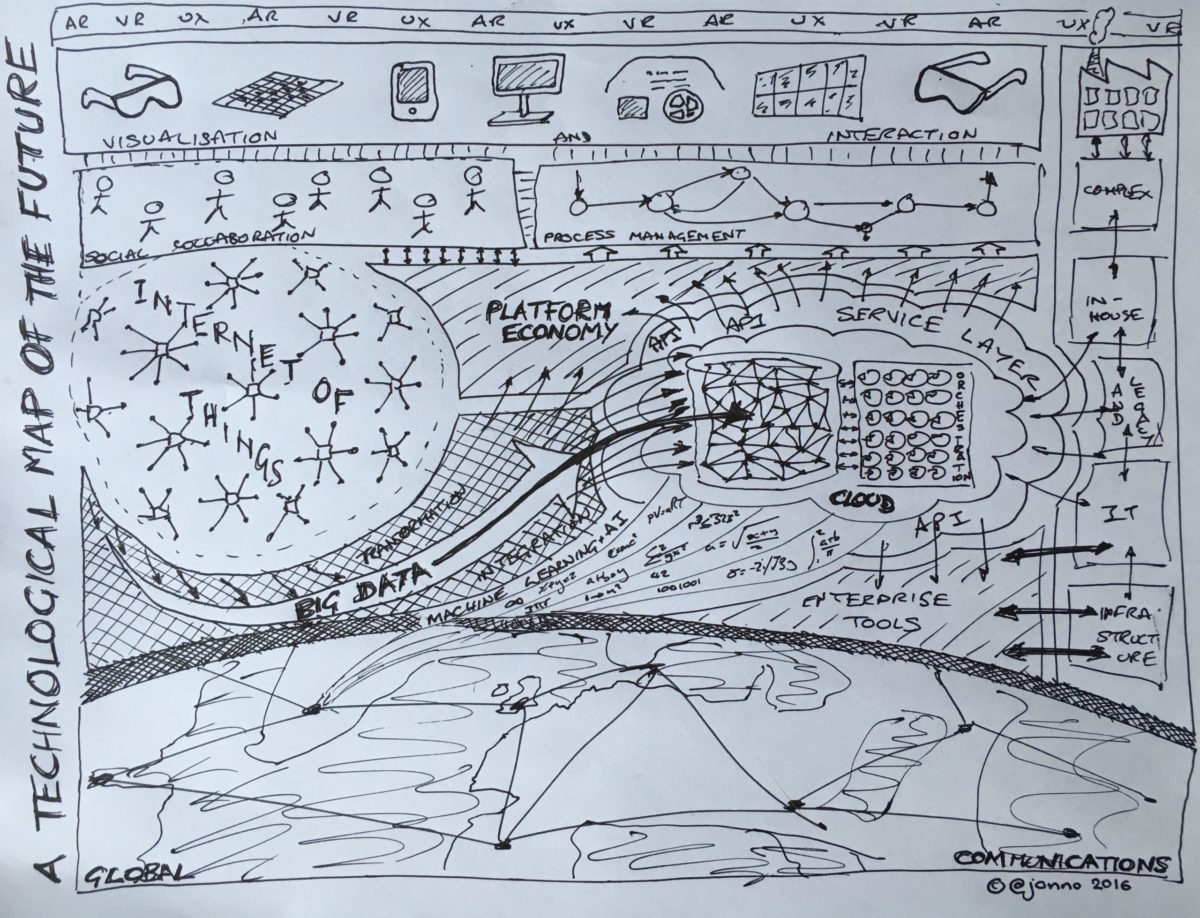 There’s a lot of chat about the dangers to employment being driven by technology — with both blue and white collar work being threatened, according to a report from the University of Oxford.

But how much of this is future hype, and how much short-term reality? Here’s 10 reasons why nobody should worry about whether they will have something to do in the years to come:

The bottom line is that even as computer power increases, as we automate manual activities, we lose neither the desire, nor the propensity for work. We have evolved such that we see work as necessary: we derive satisfaction from doing it ourselves, and sharing the fruits of our labours.

Production line jobs may come to be seen as a historical aberration, the temporary consequence of industrialisation with primitive technology. And some people, who have spent their lives working in one area, may find themselves needing to work in others.

But while jobs may change, we face neither a future life of leisure, nor a world of depression and worthlessness. The final sentence of the Oxford University report states, “For workers to win the race, however, they will have to acquire creative and social skills.” Well, it just may be we already have such skills, and if only we weren’t slaves to the machine we might be able to make better use of them.

Hyperconvergence is now common in every data center. However, with the explosion of applications that need to operate independent of the cloud,…