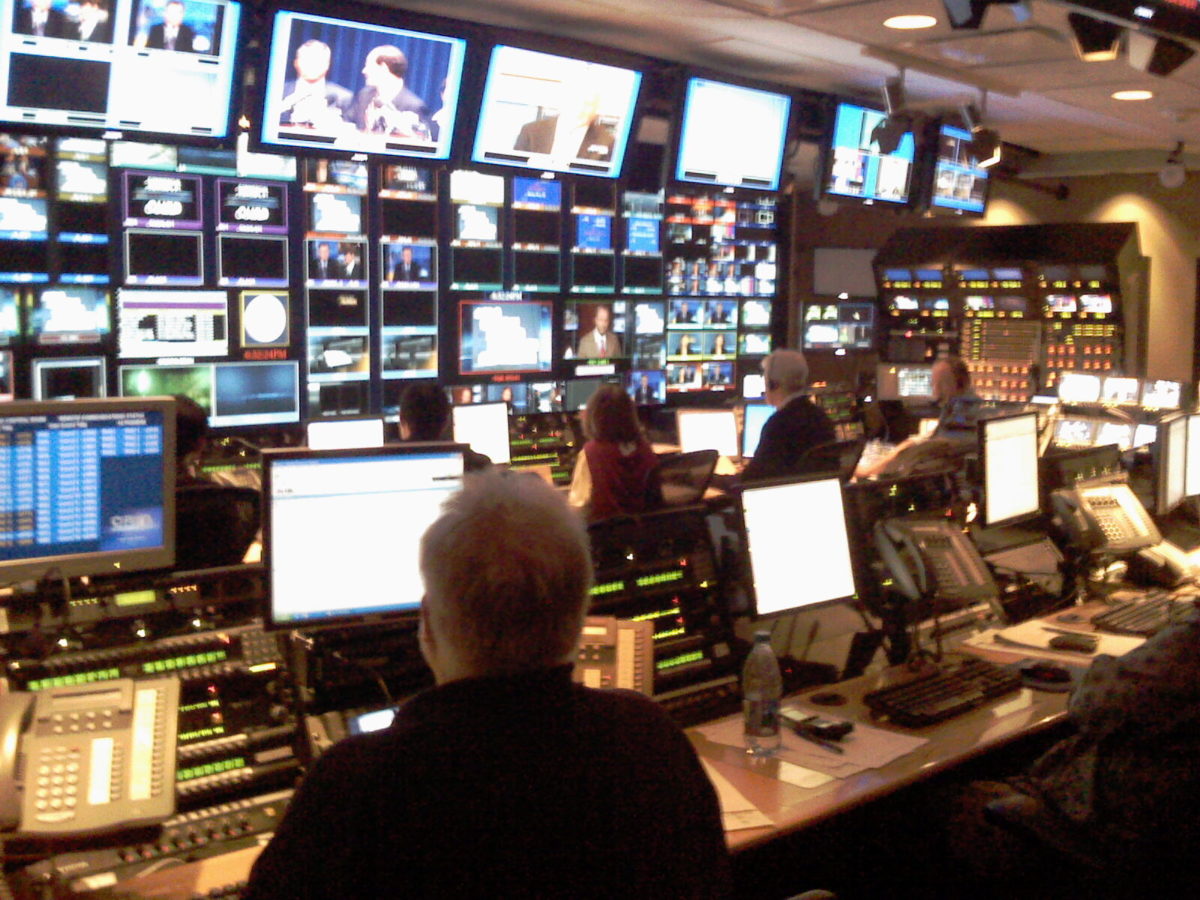 Microsoft is relaunching its Bing Pulse audience engagement and market research service to make it clear that it reaches farther than the search engine. The service will now be called Microsoft Pulse — no relation to the LinkedIn Pulse news app — in honor of its connections to Skype, Yammer, and other tools.

A pilot version of Pulse was tested by Fox News during the state of the union address in 2013. The broadcaster used Pulse to ask viewers how they felt about the president’s speech, analyze the responses, and show them on its broadcast. More than 700,000 respondents voted almost 13 million times in a single hour.

That early success led Microsoft to expand the platform to other broadcasters, teachers, and conference runners, all of whom use Pulse to poll their audiences. Pollsters can use the service, which is connected to Microsoft’s Azure platform, to get responses from anyone willing to click a link and answer a few questions.

“It’s an engagement tool and a surveying tool,” said Microsoft technology and civil engagement director Dritan Nesho. “You’re both solving for the problem that most online polls find of having very low responses, because you have them engaged with a particular form of content, and you’re collecting that feedback.”

The idea is that Pulse can create a feedback loop: Broadcasters solicit opinions via email, social platforms, or on-air callouts; viewers interact with Pulse instead of playing a game or checking their social feeds; and their responses are put on the screen for them to enjoy. It’s something like a perpetual entertainment tool.

“Whenever people are watching a program that’s being broadcast on TV or participating in meetings and conferences, the majority of them are interacting with their phones,” Nesho said. “Often times what they’re doing is veering their attention away onto someone else’s platform and some other form of content.” Pulse is supposed to help presenters keep their audiences engaged with them.

Now the tool is tied to many of Microsoft’s other platforms. Skype for Business can be used to solicit opinions from people watching a massive teleconference. Yammer can collect sentiment from a company’s workers. Microsoft’s Power BI service can be used to analyze the data. And the Azure platform powers it all.

Hence the relaunch. Much of the service remains the same — it’s still free to use, it’s still connected to Bing, and its core purpose is unchanged — but rebranding the service gives Microsoft more freedom to continue expanding it. (Nesho said the Pulse team would “love to be integrated with Xbox very soon,” for example.)

“Our current focus and our current goal is making sure that people start using this product frequently, at scale, and get their reactions to it so it’s something that becomes part and parcel of their every day activities and becomes useful to their needs for engaging the customers they have,” Nesho said in our interview.

Dropping the “Bing” from the name is just one way for the company to do just that. Sure, it’s picking up a “Microsoft” in the process, but at least then it’s clear that Pulse is tied into many of the company’s services instead of seeming like it’s restricted to the also-ran search engine that never threatened Google’s throne.