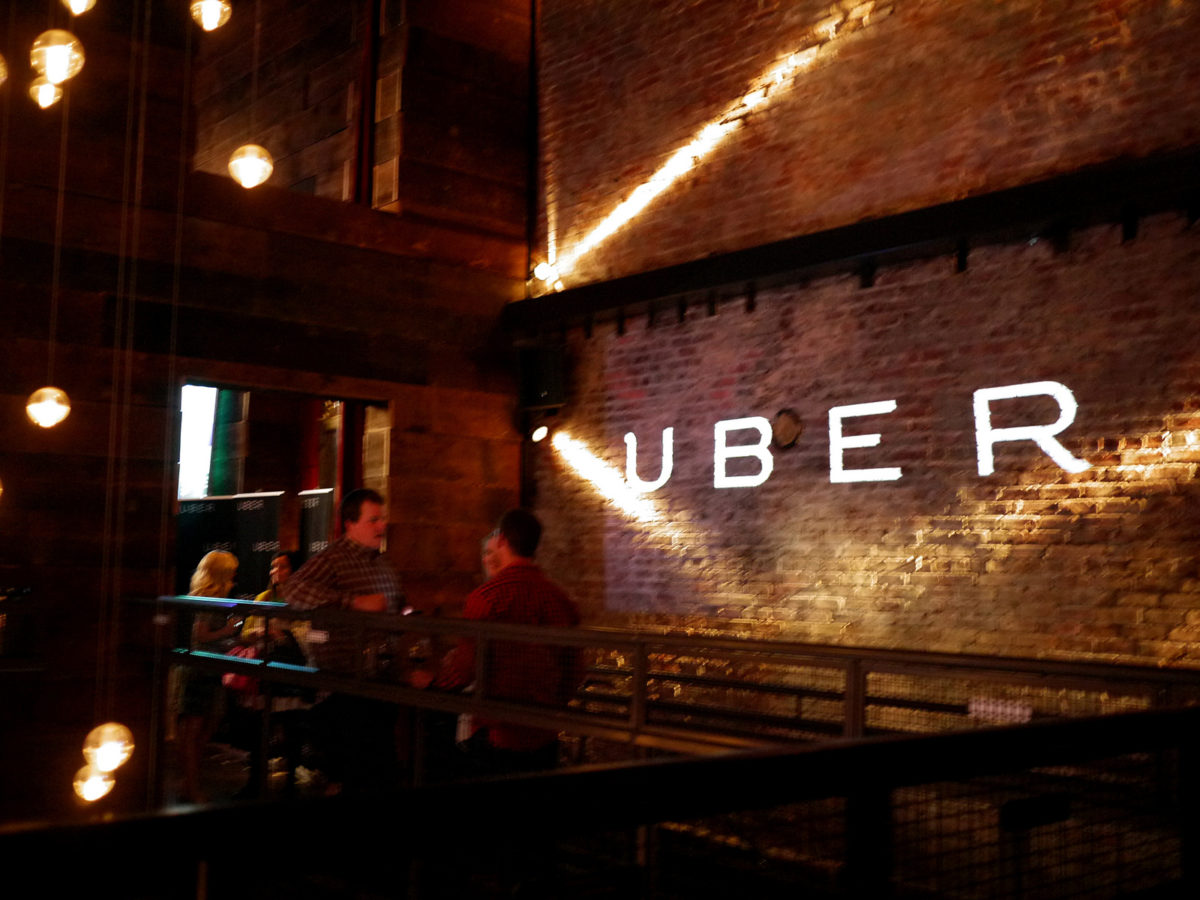 Uber chief executive Travis Kalanick must feel like Santa Claus. While other tech companies have killed off various products during this holiday season, Uber has introduced new experiments in Toronto, Seattle, and Chicago. Merry Christmas! But I doubt the company is handing out these gifts because of its holiday cheer.

It started with an expanded UberEats service in Toronto. The test will allow people who live in the city to download a standalone app — the first Uber has released — to order food off the full menus of some one hundred restaurants. (A limited version of the service with a restricted menu is available in other cities.)

Then the company decided to test a service called UberHop in Seattle. It’s a glorified bus route: People will pay $5 to be picked up at select locations and dropped off at pre-determined destinations at particular times. Uber is, as New York magazine put it, emulating the most hated form of public transportation.

It also announced UberCommute, a service that will allow Chicago residents to carpool to reduce the cost of the trip for the driver and the passenger. Drivers will be partially compensated for gasoline used on the trip, and passengers will pay less than they would if they summoned a ride through Uber’s other services.

Of these services, the one that makes the most sense is UberEats. There isn’t much point in using UberHop instead of an existing bus system, and something like UberCommute seems likely to exacerbate Uber’s violence and harassment problem, given that it’s not running background checks on the service’s drivers.

But the services themselves aren’t important. The key thing here is that Uber is teasing potential investors with all the possible expansions its company might make — and it’s doing so while trying to raise as much as $2.1 billion in funding with a valuation of $62.5 billion, according to a report from Bloomberg Business.

This could be part of the standard fundraising tactic: Strut your stuff, promise to innovate, and watch as the billions start to roll in. It might also, as Pando’s Sarah Lacy argued last week, be a result of Uber’s inability to tout the potential of the Chinese market to investors. These pilot programs help Uber’s cause either way.

Uber’s heart hasn’t grown three sizes this month. It’s just finally decided to use its potential to branch into areas other than rides between points “A” and “B” to woo potential investors. Considering that the company has already raised more than $8 billion in funding, there’s a good chance this strategy will work for it.