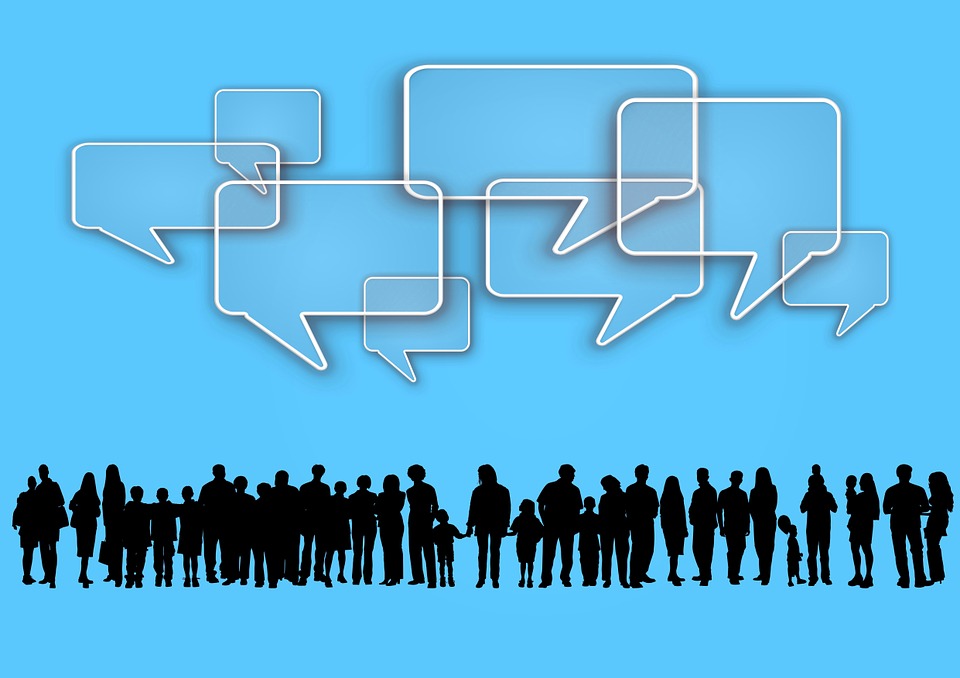 The consumerization of enterprise IT is entering an exciting new phase. The process of bringing consumer-inspired technologies into the workplace has been accelerated by the spread of smartphones and tablets imported by employees fed up with antediluvian office tech. We’ve also seen the introduction of applications such as Salesforce’s Chatter and Microsoft’s Yammer, which mimic the likes of Facebook and other social media platforms. The latest phase of this megatrend is the rise of enterprise messaging apps, which have been inspired by hugely successful consumer offerings such as WhatsApp and Facebook Messenger.

Within the corporate world, services such as Slack and HipChat are spreading fast, which helps explain why the companies behind them have attracted lofty valuations from investors. HipChat’s creator, Atlassian, which is preparing to go public, set its IPO price range this week at $16.50 to $18.50 a share. A price at the midpoint of that range would value Atlassian at $3.6 billion. One of the reasons the company is attracting so much interest is that enterprise messaging apps are morphing into platforms that have a range of other business applications embedded in them so that people no longer need to leave the chat environment to use other software. This phenomenon has given rise to a new buzzword: “ChatOps”.

Slack, which is being used by more than a million users a day now, is also becoming a platform that attracts other developers. As an example, Blockspring has come up with an application that makes it very easy for a Slack user to build simple bots that can pull data from across the web into a spreadsheet format within the messaging service. Howdy, a startup that recently raised $1.5m of funding, has come up with an application that runs automated tasks for teams using Slack. It plans to develop apps for other messaging services too.

More of these services are likely to appear. Facebook recently revealed that Facebook at Work, which lets employees chat with one another on a private social network, now has its own chat client, too. (Facebook at Work is still in private beta with some 300 companies.)

I’m not sure which enterprise messaging service (or services) will end up ruling the roost, though Slack is certainly off to a flying start. But I’m confident that ChatOps will become a mainstream way of doing business if enough innovative companies emerge with embedded applications for the various platforms. After all, it makes sense to bring all kinds of applications to a collaboration service rather than trying to inject collaborative capabilities into standalone applications one by one.

The companies that prosper most from the ChatOps trend will be those whose embedded applications are:

Easy To Use – That means providing simple, intuitive interfaces and ensuring that applications integrate smoothly with companies’ internal systems.

Authentically Mobile – This may seem obvious, but all too often mobile applications for companies simply translate desktop functionality to mobile devices rather than tapping their unique capabilities more creatively. (Slack has hinted at the potential here by making it possible for users to book a ride via Lyft straight from a chat window.)

Data Smart – As well as helping people find internal data they need for their work, embedded chat applications will also need to find, import and integrate relevant information from external sources. The best ones will also gather and display collective organizational knowledge about data sources and business issues.

We’re still in the early stages of the enterprise messaging movement and there will be bumps in the road ahead. Startups will need to find sustainable business models and be alert to the risk that messaging services could offer their own, competing applications. This kind of competition has surfaced occasionally in consumer markets, but it is widely accepted that businesses such as Facebook and Twitter grew so fast in part because they nurtured vibrant ecosystems of developers. That lesson should not be lost on Slack, HipChat and others. ChatOps represents an exciting opportunity to create new businesses in the enterprise realm that can use a new generation of fast-growing messaging platforms as a springboard to success.

Martin Giles is a partner at Wing Venture Capital (@Wing_VC). He was previously a journalist with The Economist.