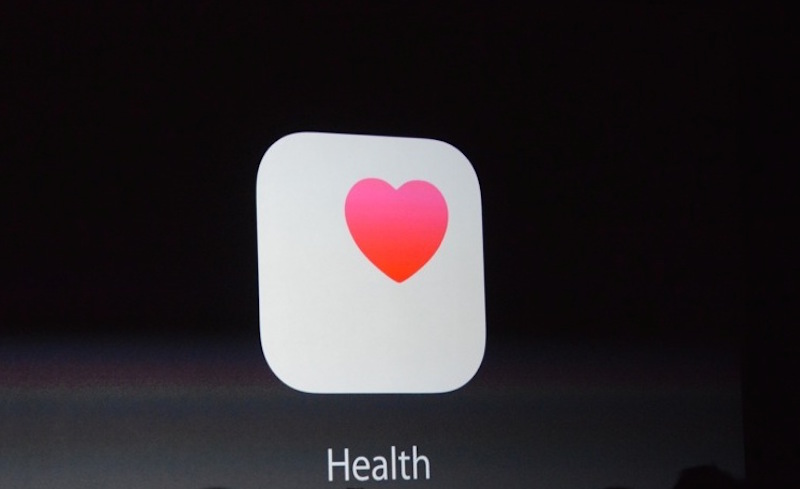 Apple isn’t interested in transforming the Apple Watch into the ultimate health monitoring device, but the company is open to creating an entirely different product that would.

In a recent interview with The Telegraph, chief exec Tim Cook hinted at future involvement from Apple in health, but cited federal regulation processes as a reason it wouldn’t do so via its smartwatch. He did, however, talk about the possibility of an adjacent product (a gadget or app) that could have a serious impact on the health care industry — because, of course, Apple’s involvement tends to result in a pretty serious impact on every industry it touches.

While he gave few specifics, there are a few key factors surround FDA approval and technology in the health care sector that might help suss out what Apple has in mind. I caught up with Venkat Rajan, a health care analyst with market research firm Frost & Sullivan to clarify a few things about health care tech, FDA testing and Apple’s place in the medical arena.

“To be clear in terms of definition,” says Rajan, “the FDA doesn’t dictate how a doctor can use a device as much as it dictates how you market what the device says it does.”

He gives the example of hearing aids versus sound amplifiers — two devices that do essentially the same thing and function in much the same way, but are marketed differently. Hearing aids are positioned as a treatment for hearing impairment and, as such, typically come from audiologists.

Sound amplifiers, by way of contrast, aren’t marketed as treatment devices. Because of this distinction, this class of device isn’t subjected to the scrutiny and regulation of the FDA and, as a result the product reaches the market and the consumers much more quickly.

So where does that leave Apple? Cook made it clear that they’re not going to chase down FDA approval for Apple Watch, but that certainly doesn’t mean that the company will leave a potentially lucrative market untapped — nothing would be more unlike Apple.

“The real opportunities for Apple are something adjacent to the Watch and that probably means some type of peripheral, wearable-type technology,” Rajan says. “There are a lot of different potential wearables out there that are being explore and so it remains to be seen if Apple has a specific type of patient or disease profile in mind.”

There are already FDA-approved apps and peripherals that are available for use with Apple Watch, though the watch itself is not FDA-approved. Apple Watch’s current role in the health and medical arena is as a conduit for health-related data and communications for those who work in health care. Its role isn’t particularly different from that of a smartphone or tablet though it is, perhaps, much more portable.

While its health data collection and activity tracking work well for personal use, the lack of FDA-approval means that the data from Apple Watch isn’t particularly useful for doctors looking to treat patients and track their progress, which is a key element of wearable technology in the medical space. The future of powerful medical technology for consumers will likely revolve around the degree to which doctors and patients can trust the data gathered by their devices.

“A lot of these devices do a good job of tracking information,” Rajan says. “But I think it is taking a lot of the types of information — whether it’s heart rate or activity or blood sugar sensing — and taking it a level deeper, [such as] being able to collect medical-grade data that an insurance company, hospital, or physician could take a look at and make decisions around.”