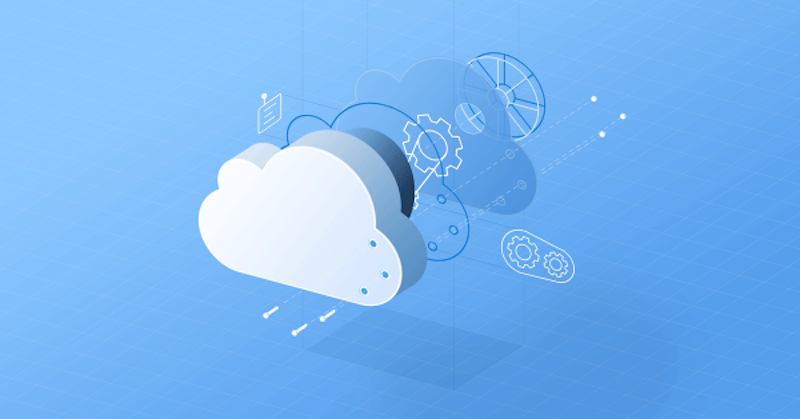 Facebook’s cloud development platform, Parse, has partnered with Heroku to make it easier for developers to take advantage of both platforms’ capabilities.

Parse announced last month that it would now support Node.js alongside its own Cloud Code, which is based on the same V8 JavaScript engine. Partnering with Heroku is supposed to make it easier to bridge the gaps between the two.

“Developers choose Heroku because it gives the developer experience they deserve and allows them to focus on building great apps. Heroku’s elasticity makes it easy for for them to scale their apps to the needs of their business — whether a tiny Y Combinator startup or Macy’s,” says Heroku’s head of product for ecosystem Craig Kerstiens. “This new partnership and integration means they can combine those benefits with powerful SDKs from Parse. Whether you’re targeting mobile, embedded devices, or IOT, you’ve now got new choices on how to build them with Heroku and Parse together.”

Parse and Heroku are both popular amongst startups and large companies alike. Connecting the platforms could not only make life easier for cloud developers, but could also make both platforms more popular by virtue of cross-promotion.

“Parse and Heroku have similar goals — helping developers build great apps using the best cloud backend tools,” says Parse product manager Supratik Lahiri. “Because of this similar focus, our teams have been in touch for a while, and the conversation developed naturally. At Parse, we’ve been looking for ways to make Parse more open and flexible for developers and a Heroku integration was a great way to do that.”

Facebook acquired Parse in 2013, just two years after its debut. Wired characterized the deal as Facebook buying its way into the “heart of the app world” because so many developers relied on Parse for their mobile apps. It’s now used by everyone from Cisco and MTV to McDonald’s and Samsung.

Heroku was founded in 2007, and it’s used by many startups to build and deploy their Web apps. It was acquired by Salesforce, which spent an approximate $212 million on a startup that raised only $13 million in funding, so it could be “the cornerstone for the next generation of app developers.”