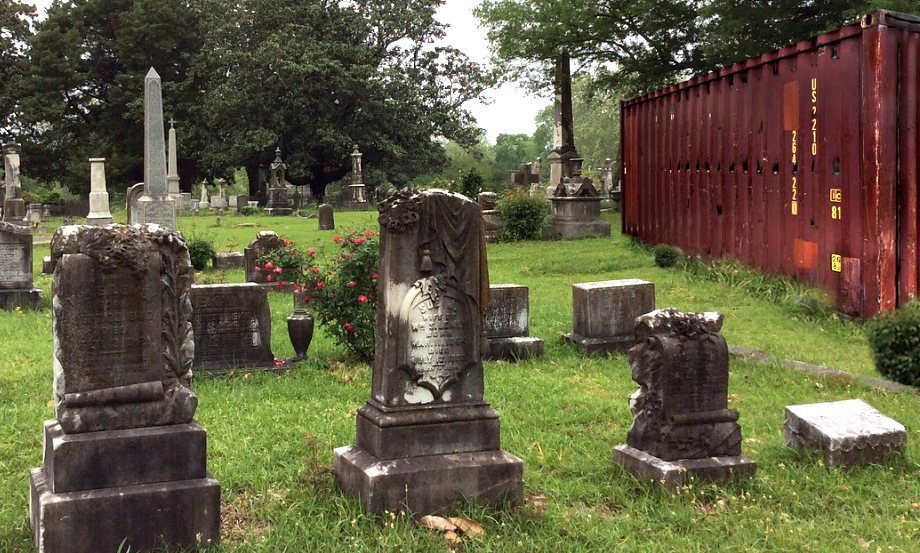 Sinclair Schuller is the CEO and cofounder of Apprenda, a leader in enterprise Platform as a Service.

Container technologies have received explosive attention in the past year – and rightfully so. Projects like Docker and CoreOS have done a fantastic job at popularizing operating system features that have existed for years by making those features more accessible.

Containers make it easy to package and distribute applications, which has become especially important in cloud-based infrastructure models. Being slimmer than their virtual machine predecessors, containers also offer faster start times and maintain reasonable isolation, ensuring that one application shares infrastructure with another application safely. Containers are also optimized for running many applications on single operating system instances in a safe and compatible way.

So what’s the problem?

Traditional operating systems are monolithic and bulky, even when slimmed down. If you look at the size of a container instance – hundreds of megabytes, if not gigabytes, in size – it becomes obvious there is much more in the instance than just the application being hosted. Having a copy of the OS means that all of that OS’ services and subsystems, whether they are necessary or not, come along for the ride. This massive bulk conflicts with trends in broader cloud market, namely the trend toward microservices, the need for improved security, and the requirement that everything operate as fast as possible.

Containers’ dependence on traditional OSes could be their demise, leading to the rise of unikernels. Rather than needing an OS to host an application, the unikernel approach allows developers to select just the OS services from a set of libraries that their application needs in order to function. Those libraries are then compiled directly into the application, and the result is the unikernel itself.

The unikernel model removes the need for an OS altogether, allowing the application to run directly on a hypervisor or server hardware. It’s a model where there is no software stack at all. Just the app.

There are a number of extremely important advantages for unikernels:

These four qualities align nicely with the development trend toward microservices, making discrete, portable application instances with breakneck performance a reality. Technologies like Docker and CoreOS have done fantastic work to modernize how we consume infrastructure so microservices can become a reality. However, these services will need to change and evolve to survive the rise of unikernels.

The power and simplicity of unikernels will have a profound impact during the next five years, which at a minimum will complement what we currently call a container, and at a maximum, replace containers altogether. I hope the container industry is ready.