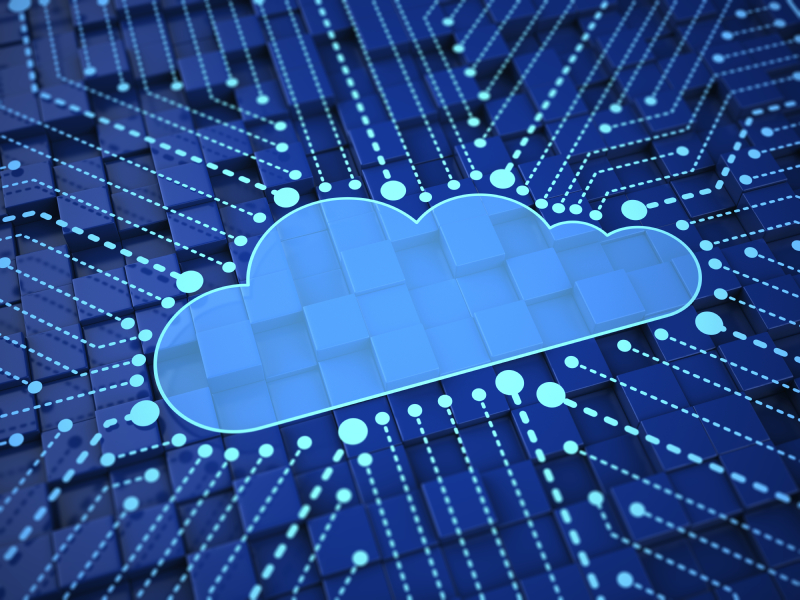 Atlassian has split its JIRA service, a project management and collaboration platform, into three separate products, the company announced today.

Now, instead of having one service do everything, the company will offer tools to specific types of workers: JIRA Core for non-technical staff; JIRA Software for developers; and JIRA Service Desk for all of the poor bastards who work in IT and support. It’s a pretty big shift, but also one that’s likely to help JIRA scale beyond its use as a tool for technical folks.

The company has also announced that the JIRA services are used by 35,000 businesses across 165 countries. Dividing the tool into distinct parts is supposed to help it address the needs of people who aren’t developing software — such as members of the human resources or IT departments — and continue its growth.

Here’s what Atlassian co-founder and co-chief executive Mike Cannon-Brookes said about splitting the company’s flagship product in a press release:

For team collaboration to truly improve, the right tools need to be accessible by every team in every organization. It’s why Excel, Word, and email remain where teams attempt to track and manage processes despite being entirely inefficient. That’s also why we design our products for the Fortune 500,000, not just the Fortune 500. We don’t want to fix collaboration for the few – we want to fix it for everyone. JIRA grew to tens of thousands of customers because it solves a real problem, is affordable and easy for teams to try. Bringing JIRA to all teams is an important step toward our goal of becoming the central collaboration touch-point for every team.

The Wall Street Journal reported in September that Atlassian has secretly filed to go public under the JOBS Act. It’s said to be planning to make its public debut before the end of this year, according to the Journal, and its private valuation is around $3 billion. Goldman Sachs and Morgan Stanley are working on the IPO.