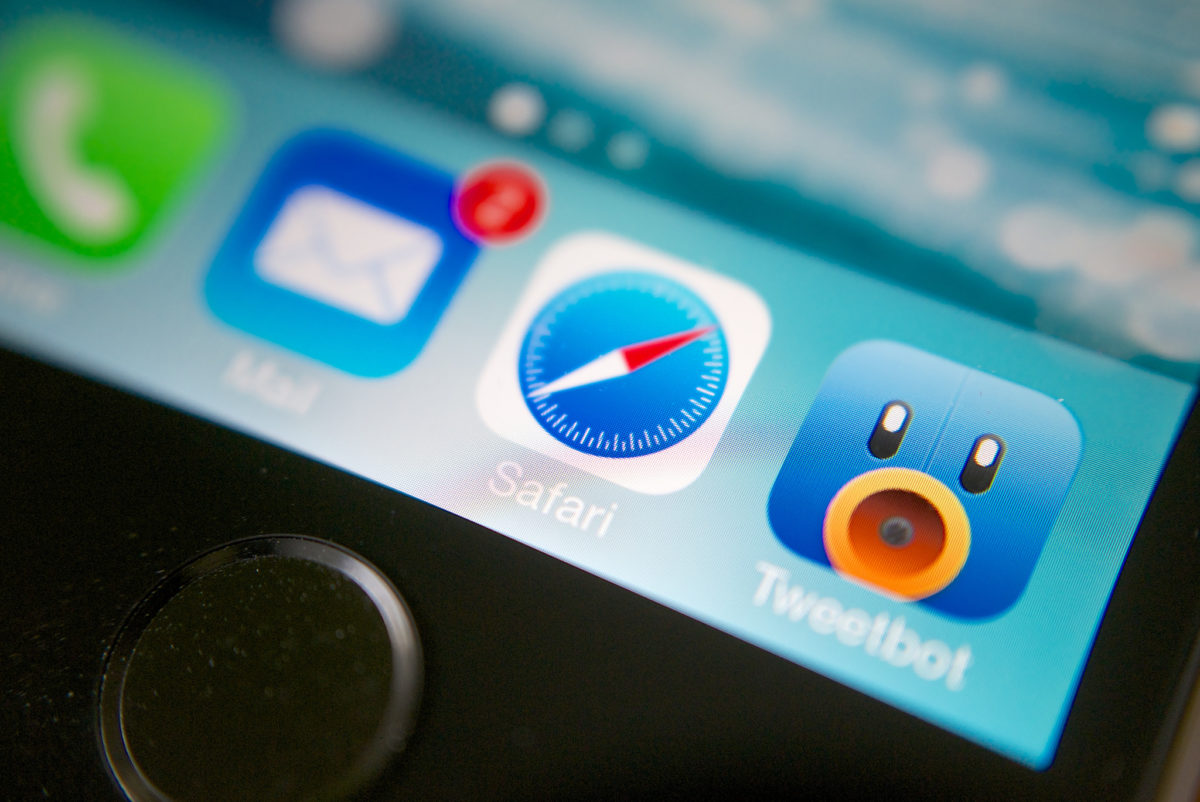 Eyeo has been accused of extorting large companies in exchange for placement on a list of advertisers whose promotions aren’t hidden from consumers by AdBlock Plus, a popular tool which promises to make browsing the Web easier by hiding most ads. Now it’s planning to give control over the controversial list to an independent board that will decide the requirements which must be met by its prospective members.

Details about the independent board remain scarce, but an Eyeo spokesperson told Gigaom that the company is “tentatively hoping for early 2016” and that it doesn’t “have a concrete timeframe” for the board’s establishment. The Guardian reports that the company is seeking “representatives from advertising, publishing and the public” for the board, but it hasn’t yet revealed any specific membership candidates.

Eyeo has been criticized for its revenue model since the Financial Times revealed in February that companies like Taboola, Microsoft, and Google pay to be on its list of acceptable advertisers. A digital media company told the Times that Eyeo asked it to pay “a fee equivalent to 30 per cent of the additional ad revenues that it would make from being unblocked” in exchange for having its advertisements placed on the list.

At the time, I argued that Eyeo’s revenue model was another example of a Silicon Valley company hiding behind lofty ideals, such as improving Web browsing, while covertly using its software to suit other purposes. The company didn’t offer a free ad-blocker just so it could improve the Web; it also used the tool to personally profit based on the sheer number of people who trusted it to block any ad they might see.

That criticism was stoked when the Wall Street Journal reported that Dean Murphy, the maker of the popular Crystal ad-blocker for iOS, would be paid to use Eyeo’s list of acceptable advertisers in his own application. This would provide Murphy with two revenue streams — Crystal’s a paid application — for a software tool that belongs to a category that many believe could prove disastrous to ad-dependent publishers.

[B]y blocking all advertising with brute-force, it doesn’t promote a healthy mobile web that is sustainable and allows publishers to make a living from the free content they provide. By including the option for a user-managed whitelist and Acceptable Ads, I’m hoping to empower users to be able to support the mobile web in any way they see fit. […] In the long term, I’m hoping this convinces advertising agencies and publishers to reassess the kind of advertising they are using and bring them inline to a either the Acceptable Ads (or similar) criteria.

Arguments about whether or not it’s acceptable for ad-blocking companies to accept fees aren’t likely to be resolved now that Eyeo plans to set up an independent board. Here’s what a spokesperson said in response to my question about how Eyeo will make money when the independent board takes control of the list of acceptable ads:

We will continue to receive compensation from the larger entities on the whitelist. That’s about 10 percent of them all. However, those companies first have to uphold criteria (as do the 90 percent who don’t pay). It’s just that now an independent board made up of representatives from all over the map (figuratively and literally) will alter, update and enforce those criteria. Big, big change.

Big change indeed. I suspect it won’t change much about the conversation around the list, though. Even if it’s managed by an independent board, and even if all its members have to meet stringent requirements about ad quality, there will always be people upset that their favorite ad-blocker is making money by letting ads through. Eyeo could be in the right on this one, but it’s going to be criticized all the same.