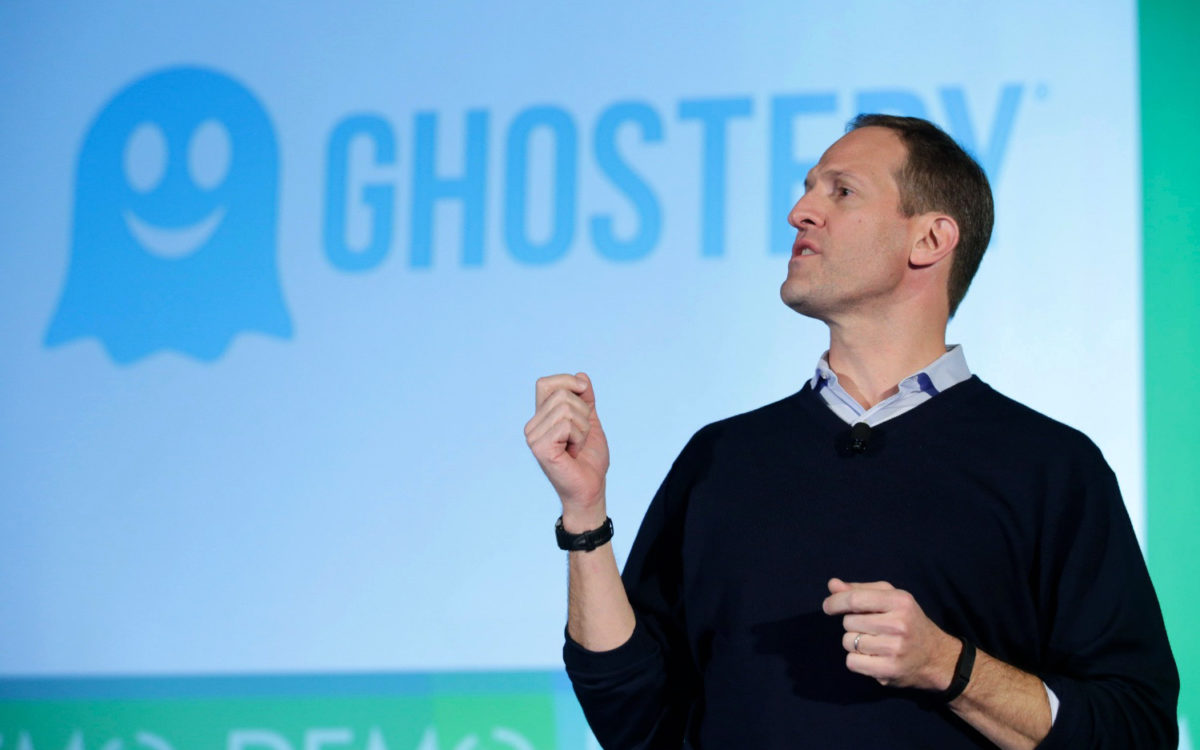 The ad-blocking app received a lot of press coverage, thanks partly to its creator’s other projects; it climbed to the top of Apple’s App Store’s list of paid apps; and it seemed to make mobile web browsing just a little bit more private. Then it was unceremoniously pulled from the App Store just two days after its debut. Still, there are some unanswered questions about Peace and how the company that provided the list of scripts it should block, Ghostery, will move forward.

The app’s creator, Marco Arment, said in a blog post that Peace “doesn’t serve our goals or beliefs well enough” and that a “more nuanced, complex approach is required” for the app to effect the positive change he wanted it to bring about. (Arment has said he is declining press interviews about nixing Peace; I chose to respect that choice instead of badgering him with unwanted emails or tweets.) So far as pulling something from the App Store goes, Arment has been more than fair. He’s offered to refund people who bought the app, and it seems that more than 10,000 people have taken him up on the offer. Peace will also keep working for anyone who downloaded it; it simply won’t receive any updates. It’s hard to fault Arment for how he’s decided to — pardon the pun — find his peace.

Ghostery chief executive Scott Meyer said in his own blog post that Peace was an “eye opening experiment” and his company will “continue to work on these issues with our other Ghostery products to the good of the entire ecosystem” after Peace’s fall.

Meyer said that he and Arment decided at the same time that “the way Peace was being used compromised the neutrality that Ghostery is built on.” At issue was the fact that Peace, unlike the Ghostery extensions available for desktop browsers, made ad-blocking an all-or-nothing proposition. That was too black-and-white for a company that wants its users to find their favorite shade of grey.

But if that was the main issue, why did Peace need to be pulled from the App Store? Arment himself said in a previous blog post that the ability to control what advertising services (among other things) are blocked by Peace was cut from the first release just so it would be ready when iOS 9 debuted. He added that he would “likely add [this level of granularity] in the first update” to Peace.

Combine this with the ability to whitelist certain websites — thus removing the perceived threat to small-to-medium-sized publishers — and it seems that Peace could have offered a shred of privacy while addressing its creators’ concerns. That begs another question: Did (or would) Ghostery oppose Peace not because of its indiscriminate ad-blocking, but because it imperiled Ghostery’s business?

Ghostery makes its money by telling website owners what trackers are run on their sites. To do this, it asks everyone who installs its desktop extension to opt-in to a service that collects information while they browse the web. People have their privacy, website owners learn something, and Ghostery gets paid. It’s a win for everyone except the people whose advertisements are being blocked.

That isn’t an option with Safari’s content blockers. Apple doesn’t allow them to collect information about what’s blocked. They set the parameters, Safari uses them to improve consumers’ browsing experiences, and that’s the end of it. While that’s good for privacy — what’s the point of blocking trackers only to have someone else gather similar data? — it’s bad for Ghostery’s business.

Arment has said that there are “many juicy theories out there of people pressuring me or buying me off. They’re entertaining, but untrue. It’s what I wrote, nothing more.” That explains his motivations, but that still left the question of Ghostery’s. Why support the pulling of an app that many people obviously wanted when its next update was supposed to fix its biggest issue?

Ghostery isn’t saying anything beyond its first blog post. A public relations contact pointed to that post when I requested comment this morning, and has yet to respond to an email containing further questions about whether or not it’s also refunding money or if it’s just Arment; whether or not my theory is remotely correct; and what it has planned for iOS now that Peace is no more.

Maybe I’m just reading too much into things. Perhaps Ghostery’s blog post is just as transparent as Arment’s. But when a top-selling application is pulled for reasons that were supposed to be addressed within its first update, and it posed a threat to one of its creator’s business models, it’s hard not to feel that there’s something else going on. Only with answers to those questions will Peace rest.